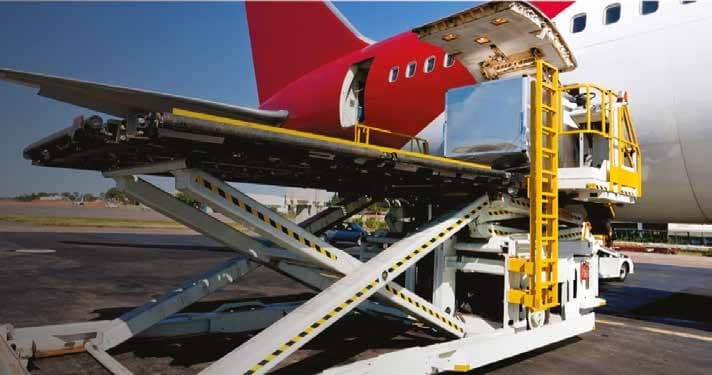 While the Indian aviation industry struggles to keep its operational costs balanced, a questionable economy not just of the industry but also the entire nation is staring straight in the times to come

ANALYSIS BY THE INTERNATIONAL AIR TRANSPORT ASSOCIATION (IATA) clearly states that the impact of the outbreak of the pandemic COVID-19, is severely challenging the existence of the global air transport system as never before. While India is comparatively less hit as of now, but with the imposed lockdown, the Indian aviation industry is not far from the adverse impacts. According to IATA, before the outbreak, India‘s air transport industry’s economic contribution was estimated at $35 billion, supporting 6.2 million jobs and contributing 1.5 per cent to GDP in India. However, COVID-19 has led to the destruction of air travel demand on an unprecedented scale. India’s scheduled carriers are currently in grave and immediate danger of insolvency, states IATA. A cessation of operations would trigger a host of serious consequences. The contribution that the airline industry makes to the economy of India is sure to be wiped out if the airline industry collapses. At stake is not merely the survival of the airlines and related industries, but whether a safe, efficient and viable commercial aviation system will be available to contribute to the post-COVID-19 restoration and recovery of trade, travel, and indeed the economy of India itself, points out IATA.

While airlines are trying their best to adopt every measure possible to mitigate the impact by cutting avoidable costs, the reality is that airlines have substantial fixed costs which cannot be reduced by cutting capacity – salaries need to be paid as do aircraft financing arrangements and other fixed costs. In recent weeks, airlines have been paying out more by way of refunds than they have received in new booking revenues, meaning that their reserves are rapidly depleting. Airlines risk running out of cash in the very near future.

The situation that is in front of all of us is not completely in our hands as lockdowns are the most viable solutions for COVID-19. Hence the airlines have also been shut.

India is currently under lockdown till May 04, 2020, and the situation beyond that remain uncertain too.

“The current lockdown on both domestic and international passenger flights is till May 04, 2020. A decision to restart the flights after this period remains to be taken. If required, we will have to assess the situation on a case by case basis,” Hardeep Singh Puri, Minister of Civil Aviation of India, said.

Sydney-based Centre for Asia Pacific Aviation (CAPA) estimates that many carriers are likely to go bankrupt by the end of May if they cannot find support and further predicted that about half of all global airlines could go out of business before the end of the year. Bloomberg, determined that among airlines that are in danger of going under are Pakistan International Airlines, SpiceJet, Norwegian, American Airlines, SkyWest, Air Asia, Asiana Airlines, Virgin Australia, Korean Air, China Eastern, and China Southern Airlines.

FREIGHTERS FOR THE FIGHT

However, the Director-General of Civil Aviation (DGCA) permitted airlines to carry cargo in passenger cabin placed on seats, apart from the aircraft belly, so as to accommodate more freight in view of the lockdown and also to manage cost-efficient operations.

“Operations without passengers and with cargo in the passenger compartment will require suitable number of crew members/personnel to survey and access all areas of the cabin during all phases of flight,” stated the DGCA advisory. In line with this, various flights by now have been operated during lockdown period by Air India, Alliance Air, Indian Air Force (IAF), Pawan Hans, IndiGo and SpiceJet.

The IAF has also airlifted over 25 tonnes of medical supplies from Delhi, Surat, and Chandigarh to Manipur, Nagaland and the Union Territories of J&K and Ladakh, a statement said. The IAF’s C-17, C-130, An-32, AVRO, and Dornier aircraft are being used for the assistance.