Diligent Efforts - The Need Of The Hour 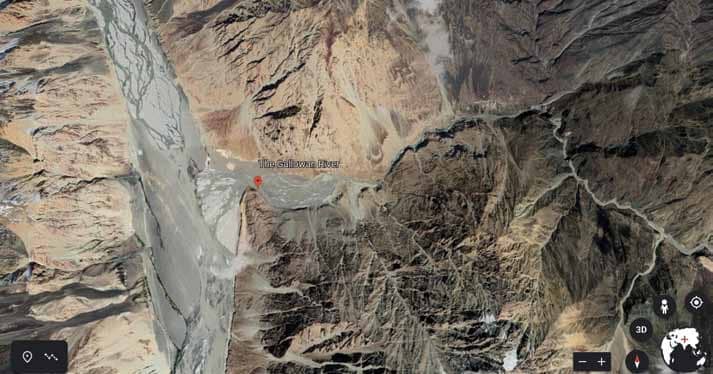 ON THE NIGHT OF JUNE 15-16, THIS YEAR, A VIOLENT CLASH took place between personnel of the Indian Army and the People’s Liberation Army (PLA) of China in the Galwan Valley of Eastern Ladakh, resulting in significant casualties on both sides. It is reported that firearms were not used in the clash and instead, the soldiers of the PLA resorted to stone pelting and wielded metal rods wrapped with barbed wire. It is understood that the Indian Army patrol had set out to check on positions of the Chinese troops to ensure they had retreated by five km from areas in the Galwan Valley they had intruded into, as had been agreed upon during the meeting of the Corps Commanders of both sides on June 6, 2020. As per sources who did not wish to be identified, the Indian Army patrol was attacked by a much larger group of Chinese soldiers.

In the violent conflict that ensued, the Commanding Officer of No. 16 Battalion of Bihar Regiment, Col B. Santosh Babu along with two other soldiers of his Battalion, were killed by the Chinese soldiers on the spot and 17 other Indian soldiers who were involved in the clash, succumbed later on to the serious injuries suffered during the violent faceoff. It has also been reported in the media that around ten Indian soldiers have been taken into custody by the PLA. The precise details of casualties amongst the soldiers on the Chinese side is not known; but indications are that as many as 43 soldiers of the PLA were also killed in the encounter.