BOEING RESUMES THE PRODUCTION OF 737 MAX 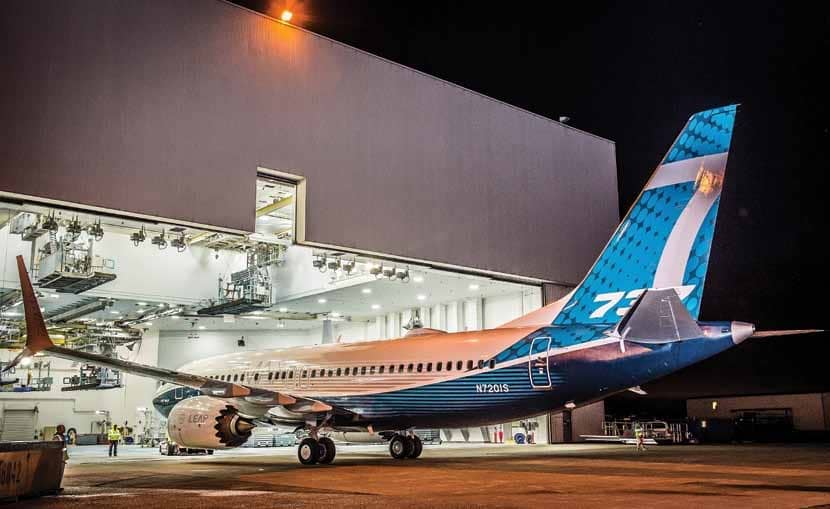 After five months of inactivity, the aerospace manufacturer begins with the restart of production of controversial jetliners

PRODUCTION OF THE 737 MAX HAS BEEN RESUMED BY THE aerospace manufacturer, Boeing, at the company’s factory in Renton, Washington, after five months of inactivity, the company announced on May 27, 2020. The 737 programme began building airplanes at a low rate as Boeing implements more than a dozen initiatives focused on what it calls enhancing workplace safety and product quality. Boeing also mentioned that the company has resumed the production at a “low rate” after halting production in January.

“We’ve been on a continuous journey to evolve our production system and make it even stronger. These initiatives are the next step in creating the optimal build environment for the 737 MAX,” said Walt Odisho, Vice President and General Manager of the 737 programme.

In March 2019, the aircraft maker’s best-selling plane was grounded after two fatal 737 MAX crashes in five months (in October 2018 and March 2019). Boeing declined to say what the current production rate is. While Boeing has resumed production of the 737 MAX, the planes are still grounded after the two crashes. The resumption is, however, a milestone for the jets and a sign of Boeing’s optimism for their clearance to fly again.