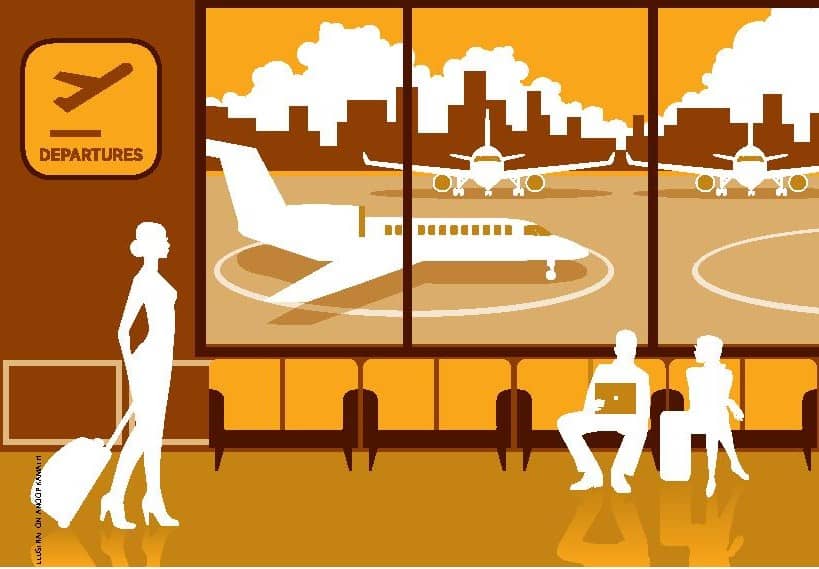 “IN CASE OF CIVIL AVIATION, INDIA HAS THE THIRD-LARGEST domestic civil aviation market in the world. We are looking at a billion passengers per year. In a few years, we will be adding another 100 airports. A major airline ceased operations between December 2018 and April 2019. At that point of time, we had less than 600 civil aircraft, which have today increased to more than 750 aircraft. Does this look like an economic slowdown?” refuted Hardeep Singh Puri, Minister of State for Commerce and Industry while speaking at the first Asia Economic Dialogue organised in Pune by the Ministry of External Affairs along with the think tank Pune International Centre on March 2, 2020.

The economic situation of the country has been in a questionable state for quite some time now and the role of the aviation industry is an underestimated but a significant one in uplifting the economy. This is so because the aviation sector is interlinked with other sectors in the economy that generate enough income and employment opportunities.

Globally as well, aviation has been noted to be instrumental in driving global economic development. More than one-third of all trade by value is transported by air, making aviation a significant element of business all over the world. The aviation industry supports $2.7 trillion (3.6%) of the world’s gross domestic product (GDP), according to data shared by ‘Aviation: Benefits Beyond Borders’, a website by the commercial aviation industry body, the Air Transport Action Group (ATAG).

When it comes to India, aviation can have a similar impact only if it is rightly harnessed. The Government seems to be recognizing and channelizing this industry’s potential now but more still needs to be done. To fulfill its aspirations and potential of sitting on the high table of global economies, India requires a booming and healthy civil as well as the business aviation sector.

The business and general aviation sector consists of aircraft owners, pilots, engineers, technicians, operations staff, and also the regulator, who contribute directly and indirectly to the GDP in a significant manner. Direct impact mostly refers to the economic impact directly related to business aviation activities, covering operational revenues in terms of fuel, airport usage, insurance, direct employment, MROs, maintenance, and testing facilities among others. The indirect impact is the economic impact from the spurt in other activities that get a boost due to business aviation. This contribution has a much larger and important impact on the economy by way of providing disaster management, medical emergencies, connectivity to remote areas, tourism, survey & exploration, internal security, agriculture, sports, and policing among other aspects.

79 million people traveled to/from/ or within India in the year 2010. By 2017 that doubled to 158 million and by 2037, that number is expected to treble hence air transport is and will be a significant economic contributor to India.