The Cost Of Airline Operations 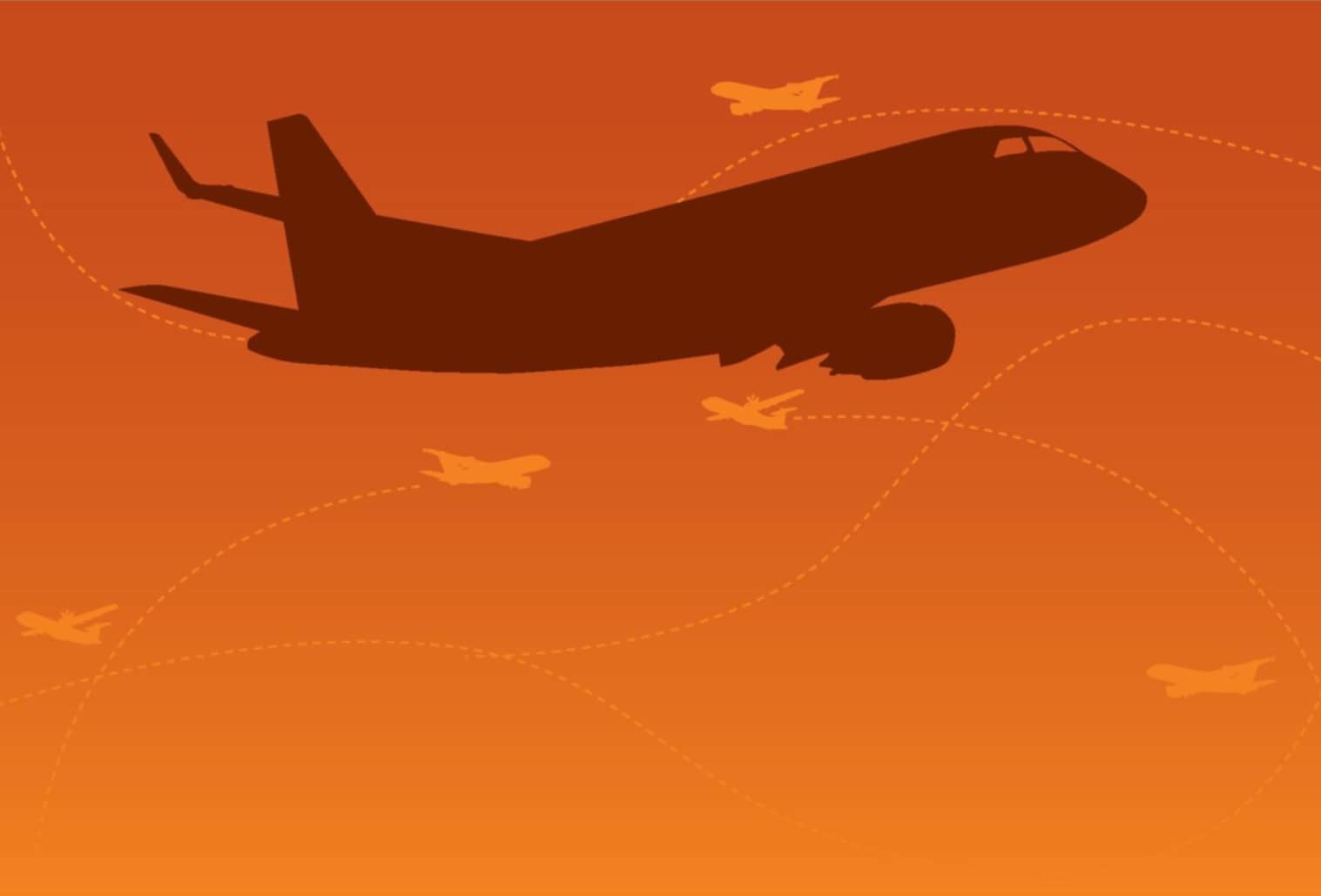 Time and again, airline failures can be traced to one key item which is the ‘Cost of Operations’ that spiraled out of control

HERB KELLEHER, THE LEGENDARY CEO of Southwest Airlines, once joked stating, “If the Wright Brothers were alive today, Wilbur would have to fire Orville to reduce costs.” This statement is indicative of just how challenging and frustrating it is to consistently attack the cost base of airline operations. Yet it is an action that cannot be overlooked. Time and again, airline failures can be traced to one key item which is the ‘Cost of Operations’ that spiraled out of control.

The cost of airline operations is particularly challenging because of the nature of fixed and variable costs. The fixed costs are fairly high whether it is aircraft, maintenance, renting airport space, and IT systems. The way to manage this is to amortize this over a large base, but not all airlines have this as a part of their strategic plan. As for variable cost, the nature of the costs is such that the airline always carries risk. Flying from one-point to another, crewing costs are constant, there are minimum fuel requirements, landing and parking costs are based on the Maximum Take-Off Weights (MTOWs) and costs of disruption are borne by the airline. Thus for airlines, there is a rush to attack each cost item no matter how minuscule it may be. Consider the following:

-American Airlines saved over $40,000 by removing just one olive from its meal tray – impacting both food costs and weight reduction.

-Northwest Airlines started to slice its limes into 16 pieces instead of 10, thus reducing the number of limes carried on a flight and saving over $5,00,000 per year.

-British Airways started printing the in-flight magazine on thinner paper and reduced the weight by 70 grams per piece. Savings were $3,00,000 per year.

For airline operations, these measures matter more than ever because increasingly, the air passenger is gravitating towards the price. And increasingly, travel is becoming commoditized both via pricing and policy. Terms such as “rail-air parity” that was unheard of even five years ago are a reality. Affordability and access are a core focus for government policy. For India, Low-Cost Carriers such as IndiGo, SpiceJet and AirAsia India have been quick to capitalize on this and have pumped significant capacity into the market as evidenced from Fig. 1 below.