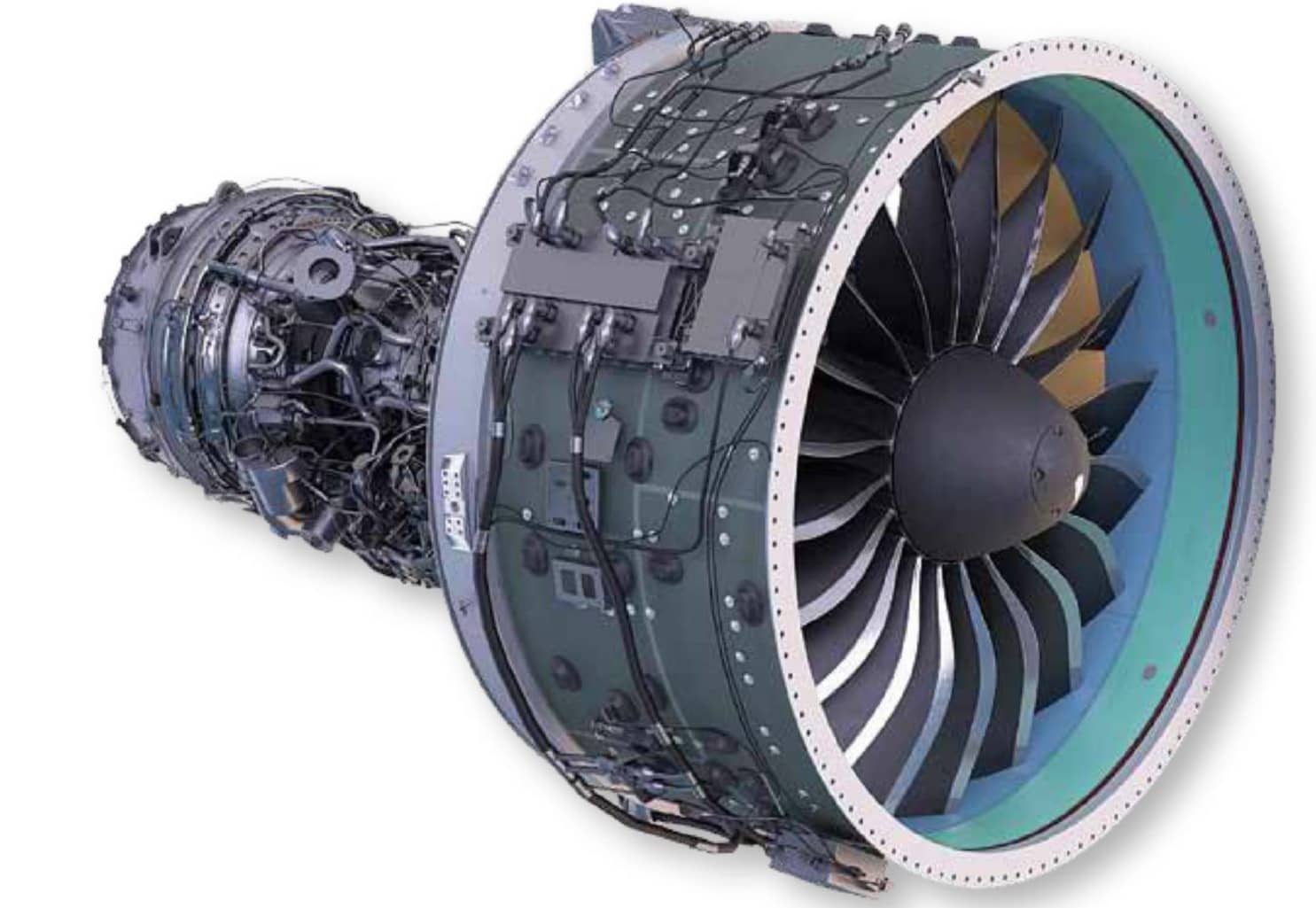 Pratt & Whitney (P&W) Aircraft Company was set up in 1925 in the United States (US) and, in the same year, its first aircraft engine, the R-1340 Wasp, was ready to make a spectacular entry into American aviation. A whole series of Wasp engines followed and were remarkably successful in the years to come. Several more engines have been added to P&W’s repertoire since then. In 1929, P&W Aircraft merged with Boeing et al to form the United Aircraft and Transport Corporation (UATC) while retaining its P&W name. In 1934, the US government banned common ownership of airplane manufacturers and airlines. Consequently, P&W was merged with UATC’s other manufacturing interests as United Aircraft Corporation which was later reorganized in 1975, as United Technologies Corporation (UTC), headquartered in Farmington, Connecticut. UTC carries out research, develops and manufactures products in a number of areas including aircraft engines, aerospace systems, Heating Ventilation and Air Conditioning, elevators and escalators, fire and security, building systems and industrial products. P&W is now a subsidiary of UTC, producing aircraft engines widely used in both civil and military aviation and today, the company is one of the major players in the market. P&W Canada is an aero-engine manufacturing division of P&W located in Longueuil in Quebec in Canada. While P&W develops and manufactures large engines, P&W Canada has the responsibility for small and medium ones. 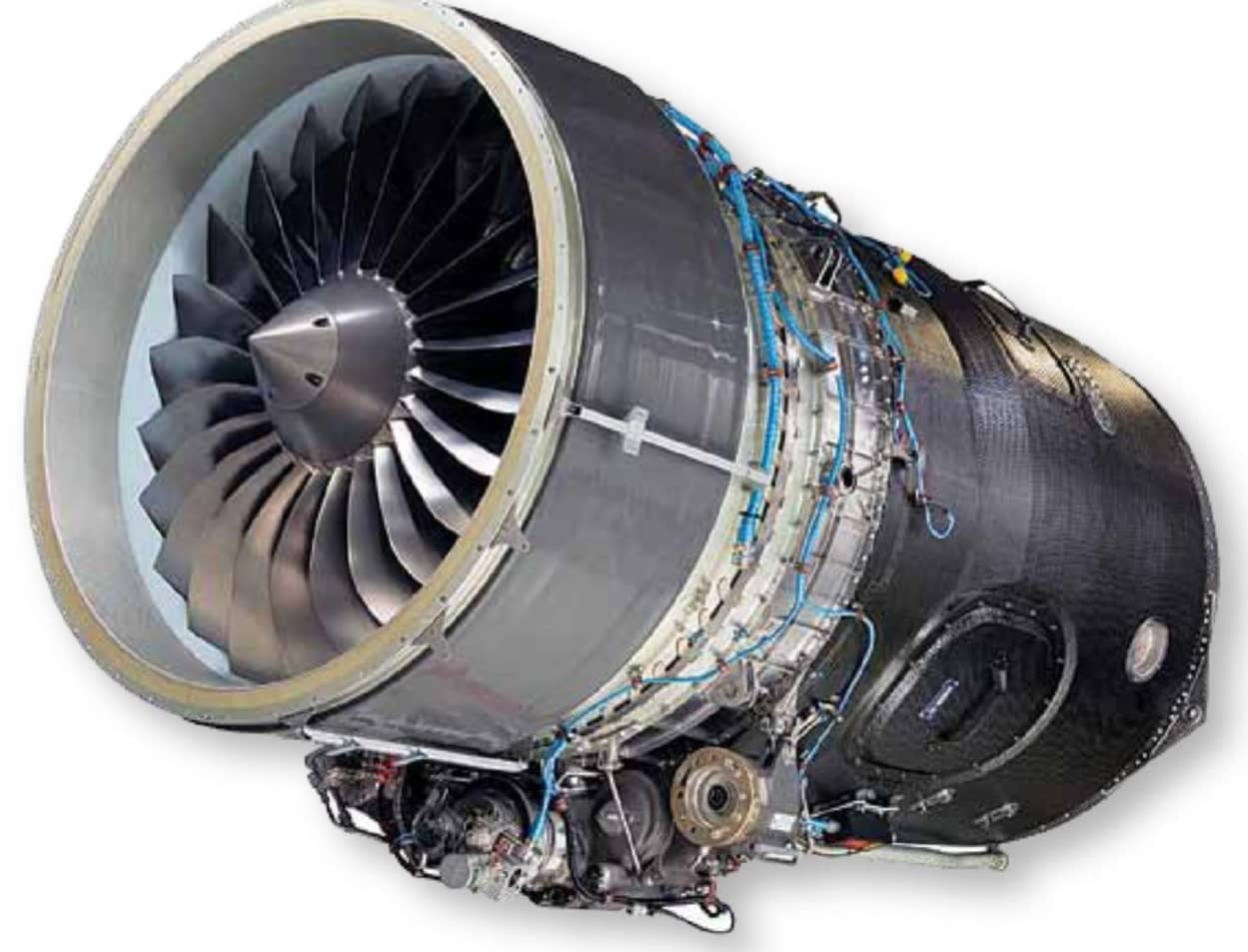