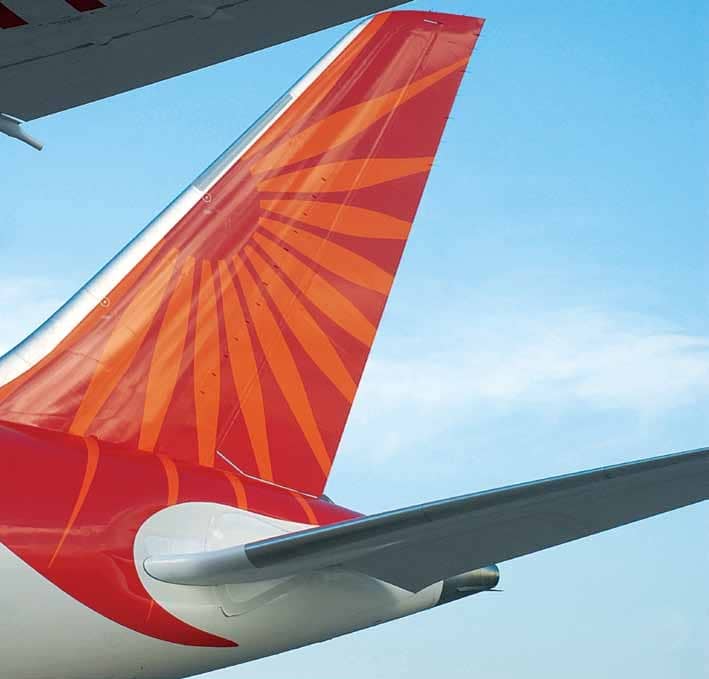 A well-run Government-owned airline could have been a national asset, but over 70 years of operations have clearly demonstrated that it is “not the business of Governments to be in business”.

THE NATIONAL CARRIER, AIR INDIA, was once a Maharaja of the global skies and the envy of the world. Today, the loss-making airline is estimated to have a debt burden of over ₹59,000 crore which is totally unsustainable, and the Government’s efforts to carry out strategic disinvestment of the airline seem to have repeatedly failed. The debt burden of Air India Express is approximately ₹2,600 crore and that of AISATS, its joint venture with Singapore-based SATS Ltd., is around ₹200 crore. The taxpayers’ money, needed for more important services such as health and education, is being utilized to sustain a loss-making airline. The Ministry of Finance is confident of exiting Air India, say officials.

A CHECKERED PAST. Air India was established as Tata Airlines in 1932 and commenced full-fledged operations in 1946, after becoming a public limited company. Then renamed as ‘Air India’, it became the first Asian airline to operate freighters when Air India Cargo was set up in 1954. Air India Cargo ceased freighter aircraft operations in early 2012. In February 1960, it took delivery of its first Boeing 707 and became the first Asian airline to induct a jet airliner. In 2007, Air India and Indian Airlines were merged to form Air India Ltd. The combined loss for Air India and Indian Airlines in 2006-2007 was ₹7.7 billion and after the merger, this increased to ₹72 billion by March 2009. Today, it has two subsidiaries - Air India Express and Alliance Air. Over 54 domestic and 40 international destinations are served by Air India across four continents. The carrier is the third-largest domestic airline in India in terms of passengers carried after IndiGo and SpiceJet with a market share of 12.2 percent in 2019.

TURNAROUND ATTEMPTS. In the absence of a long term solution, Air India has been attempting a turnaround in its finances. Till 2012, the national carrier had received equity infusion worth ₹30.231 crores. Initiatives included rationalization of routes and enhanced utilization of aircraft measures through which Air India, the behemoth, with nearly 20,000 employees, reportedly registered passenger revenue grows by 20 percent in Q3 of 2018-2019, to ₹5,538 crores. Air India posted 8.9 percent growth to 16.53 lakh passengers in May 2019. It has recorded an 85 percent load factor in May 2019.