ARE WE AT THE CUSP OF SUPERSONIC AIRLINERS? 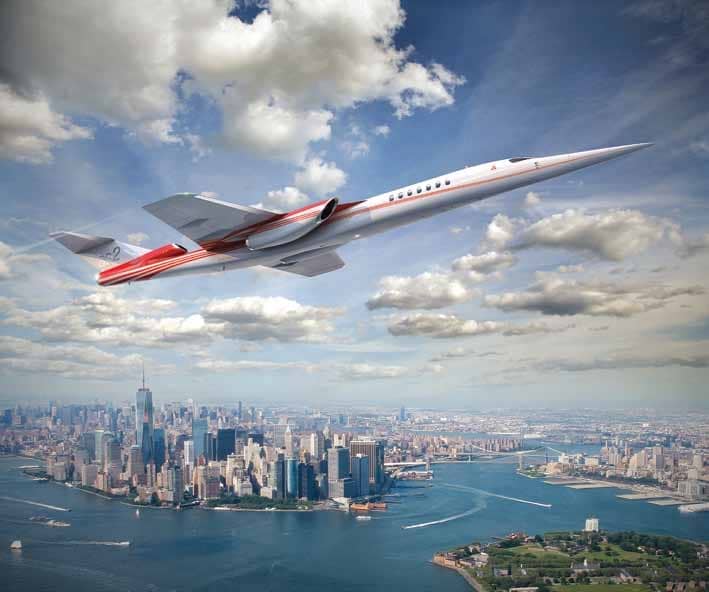 As airliners have evolved, the advancements in aircraft can be traced to three basic factors, namely, size, efficiency and speed. As for size, from 1980s onwards, the size of aircraft has remained stable from the point of view of average seat count by aircraft type. On the aspect of efficiency, aircraft have progressively delivered better performance that has largely been driven by engine manufacturers. From 1980 onwards, the efficiency gains have been to the tune of 70 per cent. But on speed, aircraft have not evolved significantly despite the fact that technology has been readily available. This is likely to change in the near future.

Air transport is witnessing a wave of innovations and one such development is the foray into supersonic flight. With the technology available today, a transcontinental trip should take only three to four hours but instead it takes seven to eight hours. Progress on attaining higher cruising speeds has been stagnant since the grounding of the Concorde in 2003. Airlines are flying slower segments and longer flights, and the airport experience is only getting worse. And as demand shifts eastward, there is a distinct segment that will readily pay for flights at higher speeds. This is the opportunity that supersonic airliners may target.