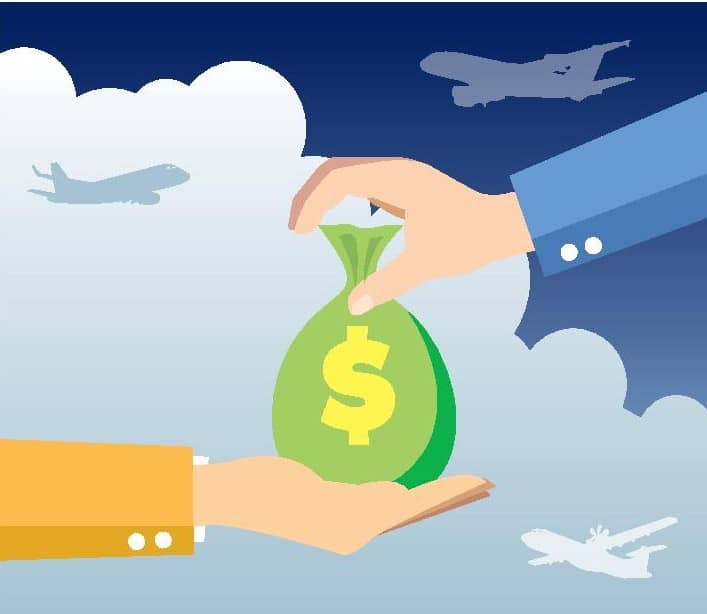 THE PRESENT CENTURY HAS witnessed a colossal increase in the demand for aircraft that are fuel-efficient, faster, technologically better, safer and provide greater luxury on board. As a result, old aircraft are being replaced even before the expiry of their total technical life. An aircraft is expensive. Consequently, there is a need to secure loans or leases to acquire expensive aircraft. The current economic slowdown in the Indian economy and the reluctance of banks to finance large expenditures have caused a liquidity crunch. Hence, airlines are diversifying their financier base. The challenges of securing aviation finance and the peculiarities of this sector can be overcome by a mix of funding sources.

FINANCING NEEDS. The recent surge in global trade has induced mass movement of manpower and materials. This has led to the emergence of new markets for the aviation sector. The existing airlines saw this opportunity and started acquiring additional aircraft to satiate this emerging demand. With more people willing to spend on air travel, airlines procured new aircraft. When an airline acquires a new aircraft, it tries to sell off the old one. This has not been easy because new players prefer to buy smaller aircraft directly from the manufacturers instead of going for old stock. Consequently, the old unsold inventory blocks potential liquidity.

New aviation regulations have also forced airlines to acquire conforming aircraft. Consequently, airlines are introducing fuel-efficient, ergonomic aircraft as the customers want the best flying experience. Accordingly, the airlines are forced to upgrade to better aircraft. Airline mergers and acquisitions lead to inventory expansion for standardization, acquisition of incremental aircraft and to diversify the types of aircraft needed to cater to new demands. Inventory optimization has become a norm as better mathematical and statistical tools are available to suggest cost minimization and profit maximization. The use of machine learning, artificial intelligence and big data analysis helps airlines to optimise aircraft holdings to remain profitable. All these facets indicate the requirement for the procurement of additional aircraft. Hence, a colossal requirement of funds manifests itself. The aviation sector has some unique financial peculiarities which are articulated further.