Need For Authorities And Public To Put In Concerted Efforts 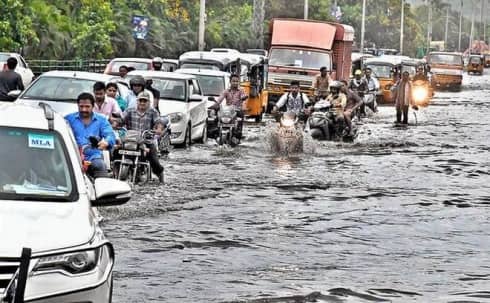 Water logging is more of an administrative issue as compared to the planning. However, we can't deny the fact that better planning can help in removing bottlenecks but the grave situation of water logging raises a serious question on transformation to smart city.

If we talk about Gurugram, the city known for sky-scrappers and which suffers the most during monsoon, gets deluged if it rains heavily for a couple of hours. The authorities are given a head up on the issue every year during the monsoon, but every time the situation is same.

People often consider that urban planners, who are thought to possess a magic wand through which they can tackle any such problem, can shoe-away the haunting ghost of water logging, which is not true until an unless combined efforts from society, administrative and urban planner will not be done.