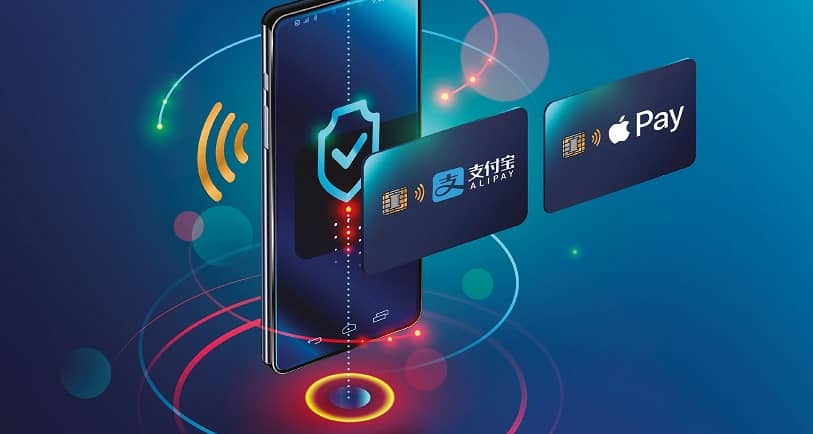 Even before COVID-19, mobile payment platforms were experiencing a boom in the US and China. Apple Pay (US) and Alipay (China) have radically changed the way people transact, offering secure, contactless payment options through mobile phones. Though both platforms are growing, Alipay is outperforming its US peer: As of late 2019, Bain & Company found that only 9 percent of American consumers had adopted Apple Pay while 81 percent of Chinese consumers used Alipay. Given the size difference between the two countries, the difference between the number of Alipay users in China and Apple Pay users in the US is staggeringly large. What are some of the factors driving this stark contrast?

Based on our extensive financial services industry experience and work with platform companies, we found two key strategic drivers for successful platform adoption: 1) Create value for all parties and 2) Monetize the ecosystem, not just the product. So far, Apple Pay has only marginally accomplished the first while Alipay has mastered both. Other platform leaders can learn from their examples.

APPLE PAY FOCUSED ON THE CONSUMER

The Steve Jobs-driven culture of focusing relentlessly on customer experience was core to Apple’s development of Apple Pay, which launched in 2014. The premise was simple: Apple Pay relied on encrypted near-field communication (NFC) signals from point of sale devices that would allow users to pay with their iPhones instead of a credit card. Apple Pay seemed to offer a genuinely futuristic consumer experience that was secure, seamless, and fast: NFC technology is extremely quick, and consumers can use their fingerprint to authenticate the transaction, significantly reducing fraud. But for the average US consumer, paying with Apple Pay only saved a few seconds during in-store transactions and thus was only marginally more convenient than paying with a debit or credit card.