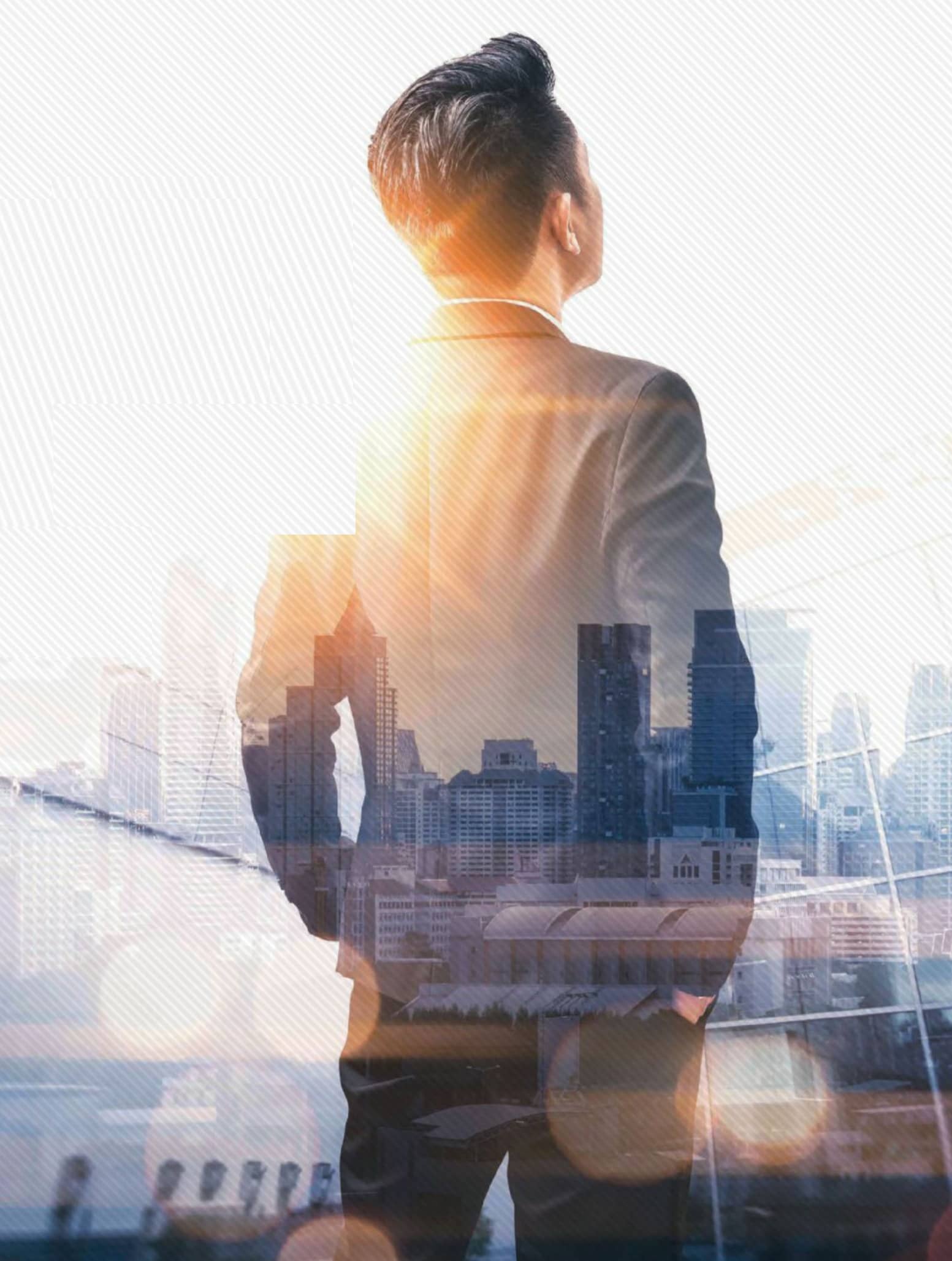 2018 has unquestionably been a year of ups and downs.

If you asked anyone on 1 January 2018 to predict the year ahead, certainly no one would have given you a more dramatic set of events to set the stage for an even more exciting 2019.

In an ever more disruptive world, new threats as well as opportunities present themselves with the march of technology. Internet-based businesses and apps in ASEAN have matured this year, especially e-commerce platforms, which have seen incumbents like Lazada and Qoo10 strengthening their position in the wake of the 2018 holiday season shopping. New entrants in the market are focusing on mobile payment systems, which seek to emulate Alipay and Wechat Pay’s success in China.

For 2019, it is expected that these systems to mature and consolidate even more, with big players slowly differentiating themselves and services to become more streamlined. Following the model established in mature markets like the US, we will expect smaller players to either be acquired or forced out of the market.

Economically, 2018 has been steady overall, but storm clouds are brewing over the horizon. The headline event of the year for ASEAN has been the US-China trade war, which has the potential to trap the region in an unwanted cycle of high tariffs and low demand from two of the region’s largest trading partners. However, a truce has been called by both Presidents Xi Jinping and Donald Trump to allow China and the US to negotiate the pain points between their relationship.

Taking a look at the larger macroeconomic view, it is expected that China will become the second-largest economy in 2019, overtaking the Eurozone when measured by nominal GDP at market exchange rates. According to Standard Chartered Research, a growth forecast of 6.4 per cent is expected. The Chinese economy however faces downward pressure from sluggish credit growth, a possible property market correction, and trade tensions with the US. Consumption and investment are likely to moderate the downtrend, with policy support. The Chinese government is expected to add or reduce stimulus depending on the evolution of US-China trade tensions.

Meanwhile, the US will see moderate GDP growth at a forecast 2.6 per cent, but to remain robust thanks to consumer spending. Equity-market volatility or a housing slowdown are not seen as major risks to consumer spending, which remains well supported by strong employment. However, there are downside risks from a more pronounced global growth slowdown than currently forecast, and associated declines in commodity prices that would negatively affect US producers. US-China tensions are the foremost foreign policy concern.