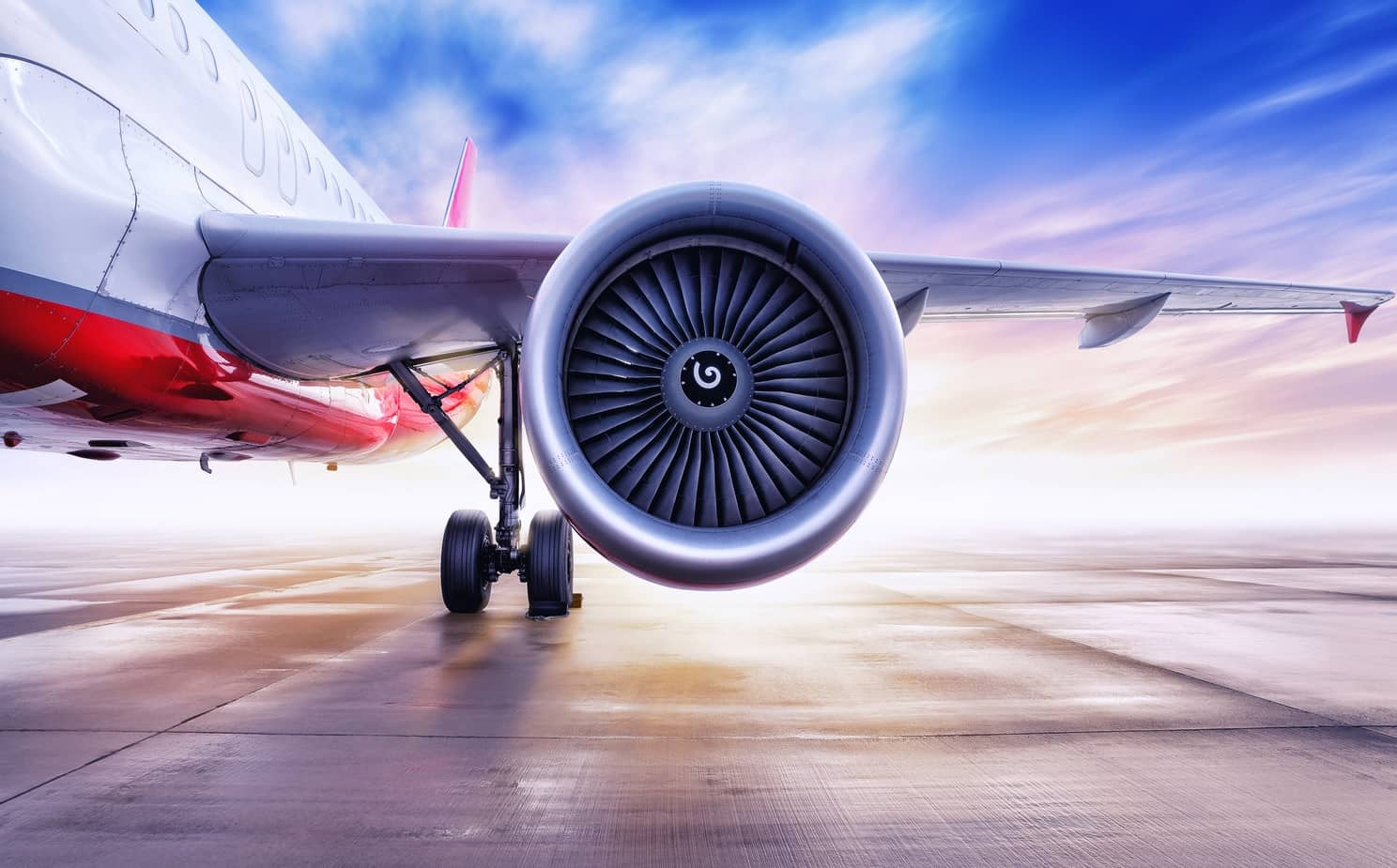 The idea of flight has entranced mankind since the dawn of time. In the Middle Ages, for instance, Armen Firman strapped wings to himself and jumped off a tower in Cordoba in 852 AD.

In China, man-carrying kites were the method of choice. But it wasn’t until 1783 when the Montgolfier brothers launched a manned hot-air balloon that man finally took off – and landed safely.

Throughout the 19th century, various engineers experimented successfully with gliders, and experiments with compressed air and steam engines attempted to produce self-powered flight with limited success. But when two brothers in America took off using a gasoline engine strapped to a wooden glider, the age of aviation thus well and truly begun.

Indeed, modern airliners are veritable leviathans compared to the Wright Brothers’ Flyer I, which took off 115 years ago from the windy plains of Kitty Hawk. The wingspan of a Boeing 747-8, for instance, is 68.4 metres – considerably longer than the 36 metres achieved by the Wright Brothers’ maiden flight. Oceans have been bridged by the commercial aviation industry, shuttling millions of people around the globe in hours instead of days by ship. Particularly, the Atlantic Ocean is criss-crossed so frequently between America and Europe that it’s referred to as ‘the pond’.

But to do so safely and efficiently, commercial aviation has evolved a supply chain that spans the globe. The maintenance, repair, and overhaul (MRO) market has also expanded rapidly along with the rise in global aviation demand. A decade ago, the commercial aviation sector was bleeding due to record high oil prices, dampened demand, and cutthroat competition from low-cost carriers. Now though, increasing flight demand from Asia (especially China), lower oil prices, and full-service carriers cracking the corporate and long-haul travel have led to a resurgence in the aviation market. At the same time, the boom in electronic and mobile commerce has increased air-freight volumes as consumers order goods across borders, demanding speedy delivery.

Aviation is a field that involves world-class engineering, manufacturing techniques, and negative tolerances. So in this spirit, SME explores the civil commercial aviation MRO and manufacturing market in the ASEAN region.

FROM THE WEST TO THE EAST

Aerospace is frequently perceived as a high tech industry that’s undertaken by advanced Western economies and companies. While the two main players in civil commercial aviation are indeed American (Boeing) and European (Airbus), their supply chains are globalised like no other industry – echoing aviation’s ethos of a borderless world. Furthermore, aircraft are constantly in use with little to no downtime, as time really does equal money for airlines operating on razor-thin margins. Therefore, the MRO sector in the strategic ASEAN region is presenting itself as an attractive opportunity for businesses to venture in.

ASEAN hub Singapore has aerospace as a strategic pillar. It is often the first choice entry point and hub for the ASEAN region due to its business-friendly climate. 10 per cent of global MRO output is contributed by Singapore’s aerospace industry, and a total output of S$8.9bil was generated in 2016 by Singapore’s aerospace industry. Lauded as the “Aerospace City of the Future”, Singapore boasts one of Asia’s largest and most diverse ecosystems with over 130 aerospace players. The 320-hectare Seletar Aerospace Park hosts integrated activities like manufacturing, aftermarket services and R&D, while the industry has about 21,000 highly skilled and trained workers.

However, Singapore’s rising costs are causing firms to look north to its regional counterpart, Malaysia. The Malaysian aerospace sector is expected to grow rapidly due to expansion in its fleet size and the rising trend of the migration of commercial MRO activities to the APAC region. In terms of numbers, Malaysia’s MRO sector is expected to grow at a CAGR of 8.45 per cent over the next 20 years, making it the fastest growing MRO market in the APAC region. By 2030, the industry is projected to contribute revenues of RM20.4 billion for MRO, RM21.2 billion for aero-manufacturing, and RM13.6 billion for engineering and design services.

Your Next Vacation Could Be To 100,000 Feet
Popular Science
10+ mins read
Being A Digital Machine Shop Matters
The Machinist
5 mins read
THE RIGHT STUFF EXCLUSIVE - “WE WOULD NOT HAVE GONE TO THE MOON WITHOUT PROJECT MERCURY”
All About Space
9 mins read
Covid-19, Air Safety And Beyond
Aviation Update
4 mins read
Hotels in space will be out of this world
Daily Star
1 min read
STRATEGIC ADVANTAGE
The Machinist
2 mins read
'मेक इन इंडिया' रक्षा उत्पादन में चुनौतियां
Uday India Hindi
10+ mins read
Dubai Airshow 2019 - All You Need To Know
Aviation Update
4 mins read
All Hands On Deck
The CEO Magazine Asia
2 mins read
Next Generation Aircraft Wings
ET Polymers
2 mins read