PROVIDING SOLUTIONS TO GLOBAL RUBBER COMPOUND REQUIREMENTS WITH STATE OF THE ART MIXING FACILITY: MR. ADITYA GUPTA, CEO, GB GUMMI LLP
GB Group has been a leading innovator, manufacturer and supplier of rubber molded, rubber to metal bonded and sealing products for automotive and industrial applications for over three decades. With experience and foresight of more than 37 years with GB rubber products, GB Gummi LLP is a strategical move of entering into the rubber compounding business with its expertise in the manufacturing of rubber products, realizing the growing demand for the high-quality rubber compound. In an interview with Rubber Asia, Aditya Gupta, CEO of the company, says that GB Gummi LLP is poised to make significant strides in the global rubber compounding market. According to him, the company will closely monitor the current and future demands of the automotive industry. “As far as compounding is concerned, we are future-ready in terms of recipes and production capabilities for any form of industry,” he adds. EXCERPTS:

GB Gummi’s rubber compounding plant is located in Pargaon Khandala, near Pune, a major hub for the automotive industry in India. The plant is conceived for three manufacturing lines, out of which one has already been established and the second one is being set up. Each line has a capacity of seven tonnes in one shift. 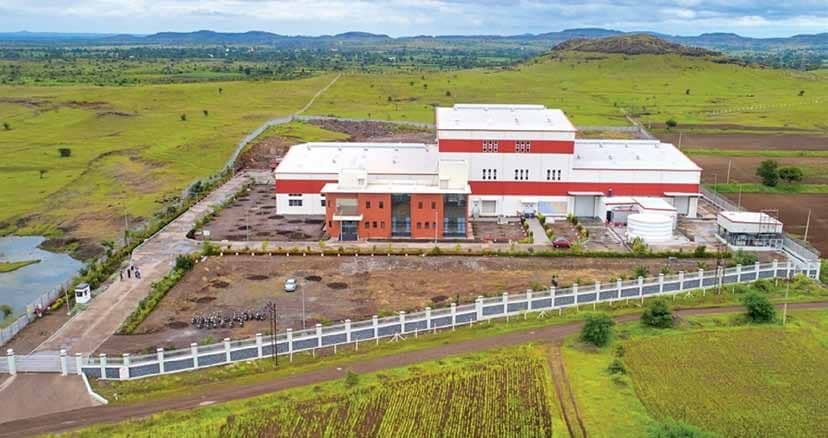 "With such business practices in Europe, we saw an opportunity not only in India but in Europe as well as in other export markets," says Mr. Gupta.

The rubber compounding plant and business strategy have been designed to target major global and local customers. “If we have to compete with the European or the American rubber compounders, we cannot afford to focus only on the Indian market's requirements.” says Mr. Gupta adding, “Due to innovative processes and state-of-art equipment, European compound manufacturers can achieve the optimal consistency in the product which is a prime requirement in the global market. To have a consistent and quality rubber compound, we made a huge initial capital investment in the world-class equipment and made sure that we are installing ‘the best’ in the industry practices.”