Looking To The Skies For Solutions 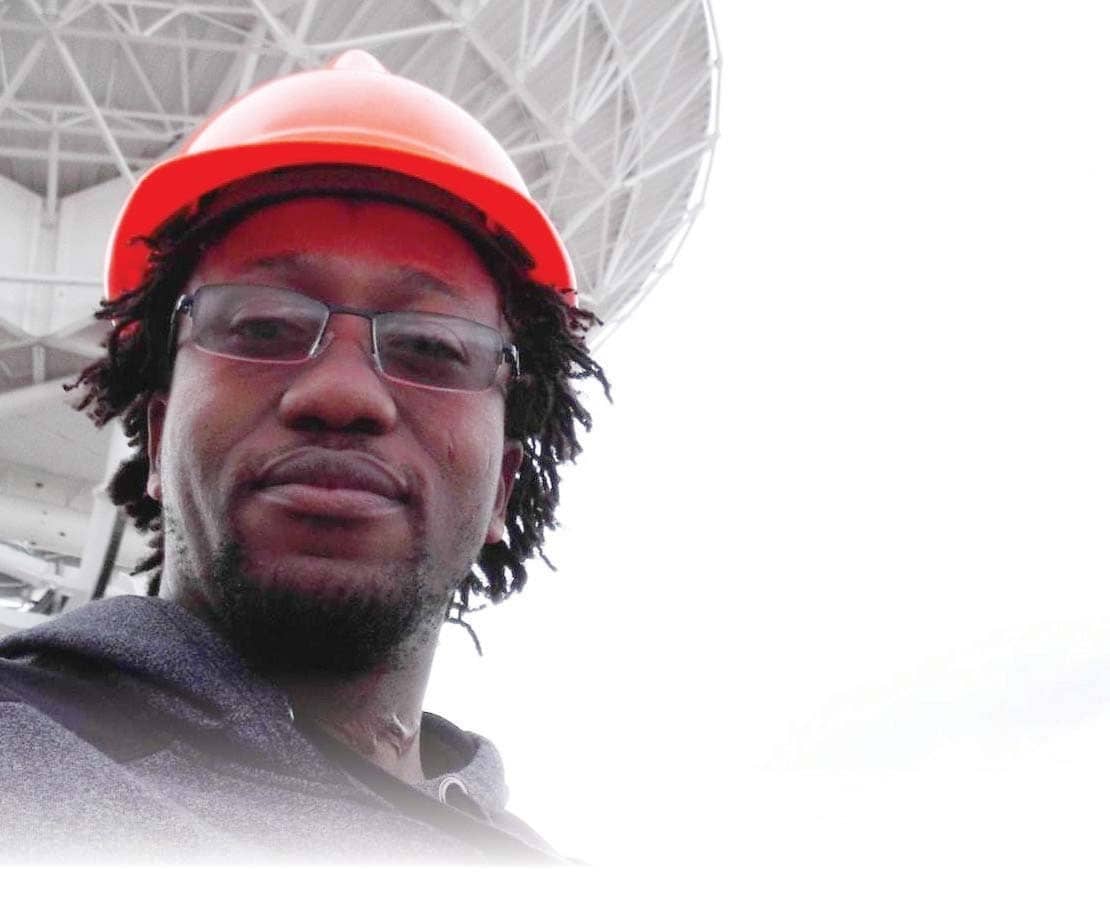 A young South African is exploring the secrets of the universe and believes studying the cosmos can teach us many things that we can apply in improving our daily lives.

As an astrophysicist, Sphesihle Makhathini applies the laws of physics and chemistry in an attempt to understand the most massive objects in the universe.

Makhathini (30), who is a doctoral degree holder and an astronomy and astrophysics research fellow at Rhodes University, is based at the Cape Town office of the South African Radio Astronomy Observatory (SARAO). There he listens to and analyses radio waves emitted by the stars and galaxies. He then gathers huge amounts of data and processes it in a bid to better understand the universe.

“There are stars that we can see with our eyes, such as the sun, which is our mother star, and you can see stars that are further away – these are the ones we see in the sky every night. Basically, all this light that we are getting from the stars we can see with our eyes. However, if you could see radio waves, then you would see the sky in a completely different way because of emissions at different wavelengths,” he said.

Makhathini said the Southern African Large Telescope (SALT) in Sutherland in the Northern Cape is a leader in optical astronomy and astrophysics.

He is creating an algorithm that will allow scientists to process the data collected by the MeerKAT telescope into smaller and more manageable sizes. His work allows scientists all over the world to analyse data gathered from space.