Woman Of The People 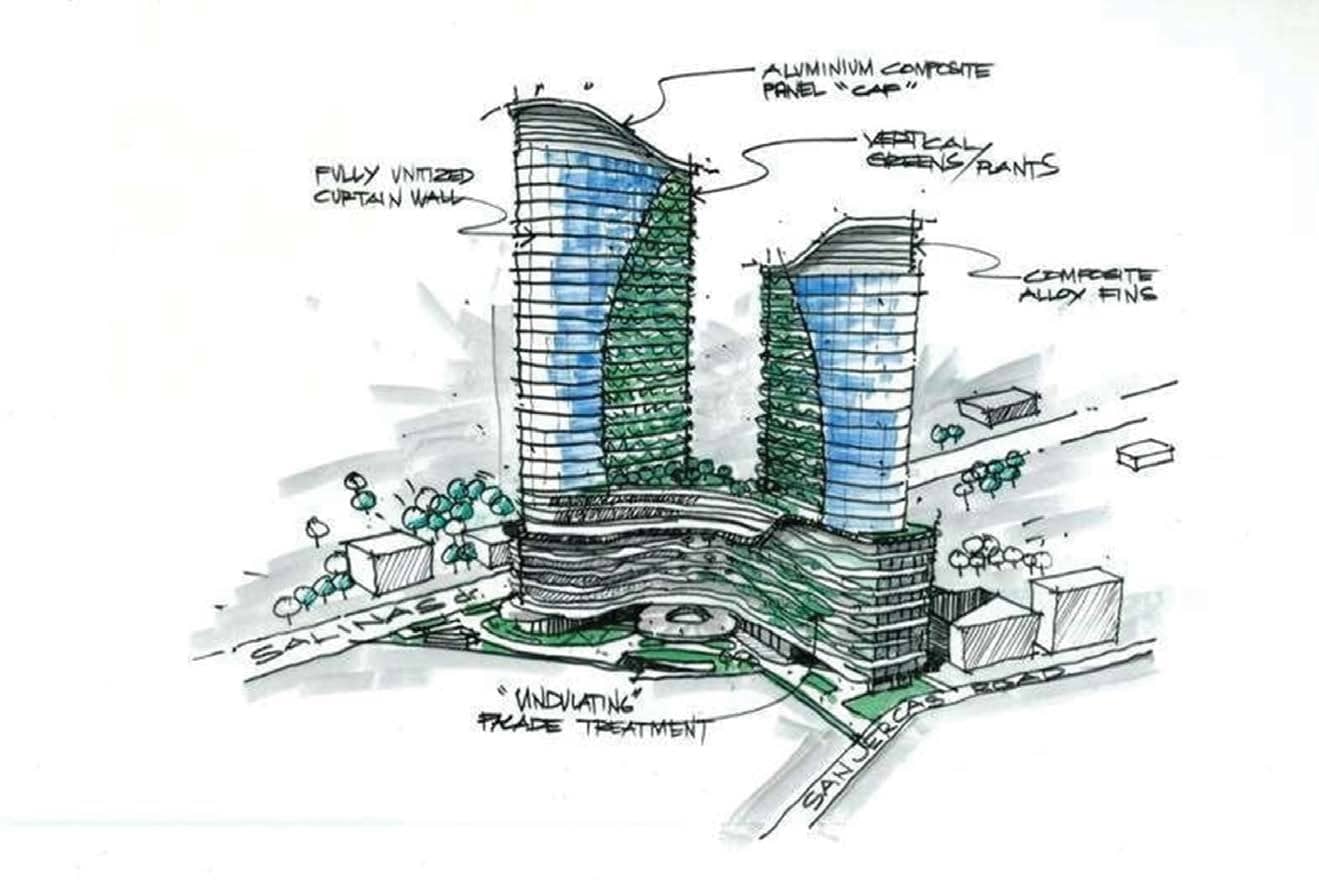 Cathy Saldaña was a teenager when she realised she wanted to become an architect. At the time, there were few architectural firms of international note in the Philippines, and even fewer prominent women architects.

After school, the young Saldaña would accompany her father to work—the late engineer had dedicated his life to working for the National Housing Authority, the frontrunners of Philippine public housing—and it was during these visits to his projects that she found her calling.

“Public housing design can be very bland,” says Saldaña, “but it has space for creativity. There’s also legroom for innovation, not just in space planning but also in facades and in sustainable concepts.”

While some may have seen drab, utilitarian spaces, Saldaña saw immense potential. When she told her family she wanted to be an architect, her mother was initially horrified. She insisted architecture was a profession built on personal connections and that it would be all but impossible for a woman to truly excel in the male-dominated field. Yet Saldaña persisted, believing she could make a difference.

“I saw a field where I could exercise my creativity,” she relates. “I wanted to be an architect not to build houses for the ultra-wealthy, but to contribute to public architecture and to come up with visions for new designs and skylines.”

Today, as the CEO and managing partner of PDP Architects, Saldaña is one of the leading architects in the Philippines. Her success is hard-won, the result of decades collaborating with top talent around the globe while cultivating her own distinctive style.

Much of the modern architecture in Southeast Asia has sought to emulate prominent Western design motifs rather than establish something uniquely local and authentic, looking to luxury properties in neighbouring countries for inspiration.

To create projects that are timeless, Saldaña approaches trends with a wary eye. “Having practiced architecture for the past 27 years, I’ve seen the concepts of modern, contemporary and tropical design mixing into certain design fads,” she says. 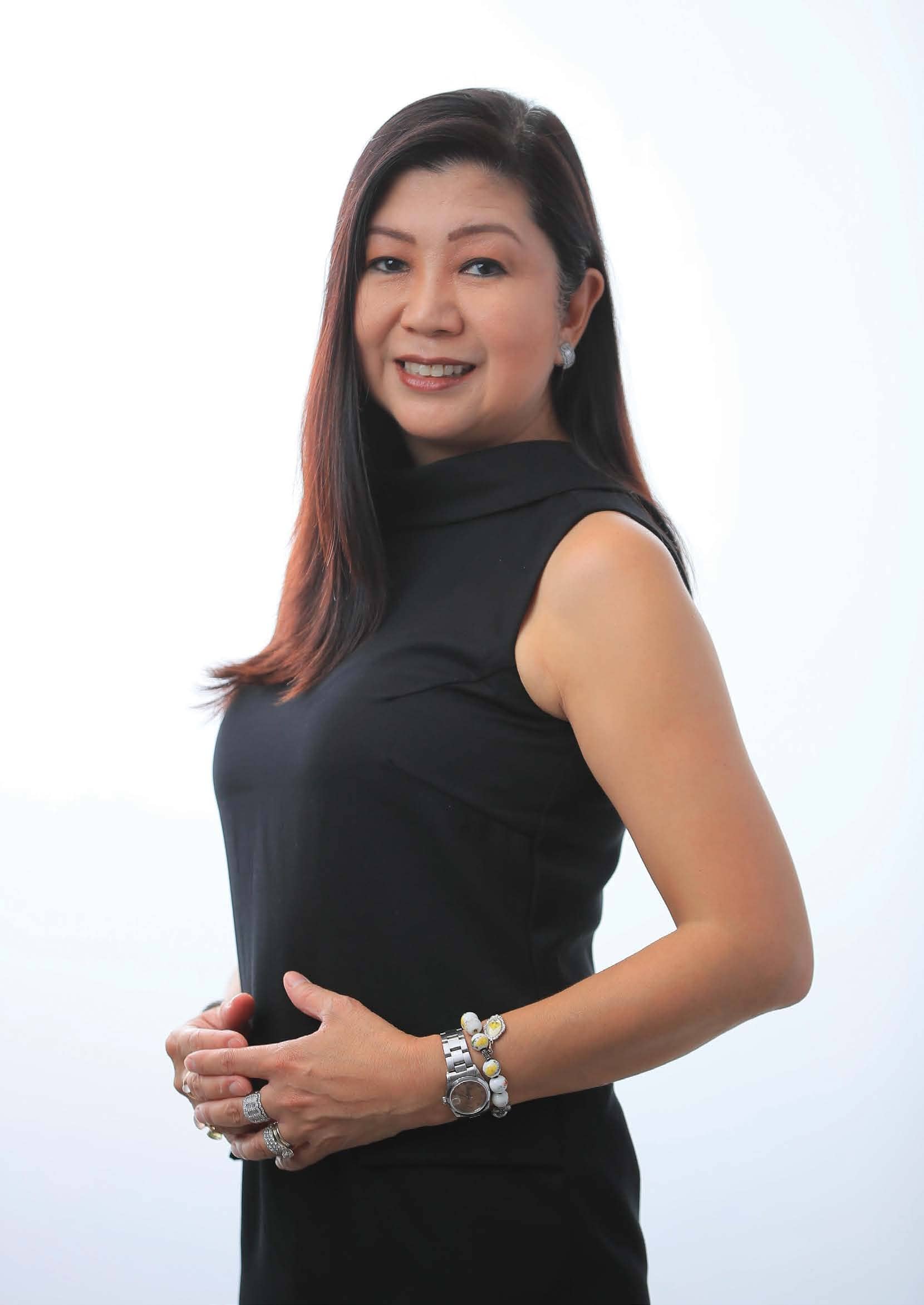 I WANTED TO BE AN ARCHITECT NOT TO BUILD HOUSES FOR THE ULTRA-WEALTHY, BUT TO CONTRIBUTE TO PUBLIC ARCHITECTURE AND TO COME UP WITH VISIONS FOR NEW DESIGNS AND SKYLINES

ONE OF THE MOST PROMINENT FIGURES IN THE PHILIPPINES’ ARCHITECTURE SCENE, CATHY SALDAÑA IS PROUD TO BE A STRONG FEMALE ROLE MODEL. IMAGE CREDIT: DENNIS MENDOZA

Saldaña strives instead to craft projects rooted in both her own ideas and cultural background. “For every project we design, we take into consideration the character of the brand, the character of the place, and finally, the imprint of the Philippines on it,” she says. “We’re conscious that our projects don’t look Balinese or Thai. We want to create a modern and contemporary rendition of what Filipino is.”