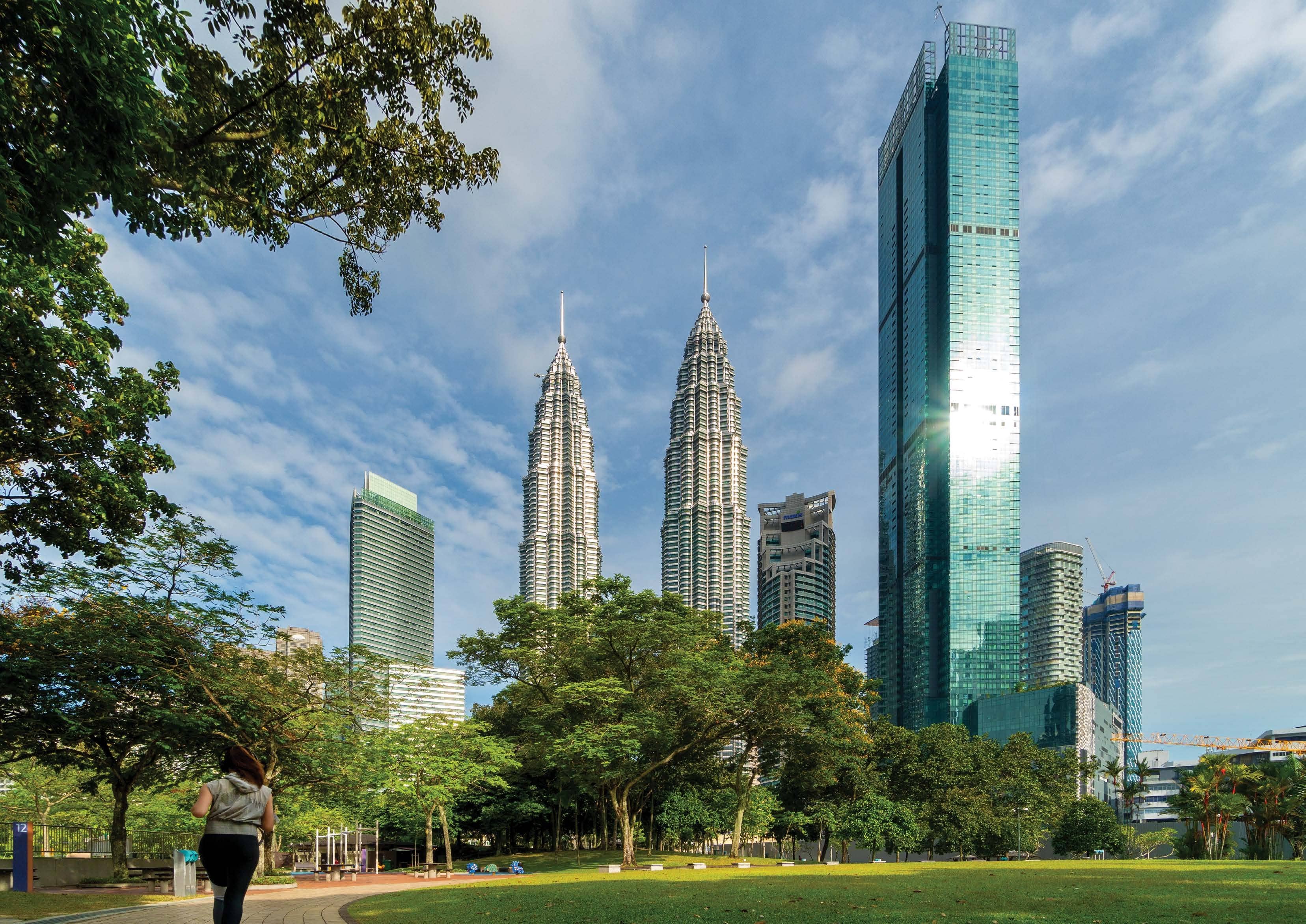 Standing proud next to the iconic Petronas Towers, Four Seasons Place Kuala Lumpur has overcome numerous challenges to stake its claim as one of Malaysia’s most desirable — and technologically savvy — addresses

Erecting a lofty skyscraper beside Malaysia’s most iconic structures is one gutsy move. But not only has the Four Seasons Place Kuala Lumpur dared to stand close to the Petronas Towers; it approximates their stature: at 343 metres high, the 65-storey supertall topped out three years ago as the country’s second-highest building.

The project had been fraught with challenges since 2003 when developer Venus Assets Sdn. Bhd, led by hotelier Ong Beng Seng, acquired the 106,423-sq ft site owned by billionaire Khoo Teck Puat for MYR90m (USD21m) in a part of KL dubbed “the Golden Triangle” due to its clout as an entertainment and economic enclave. 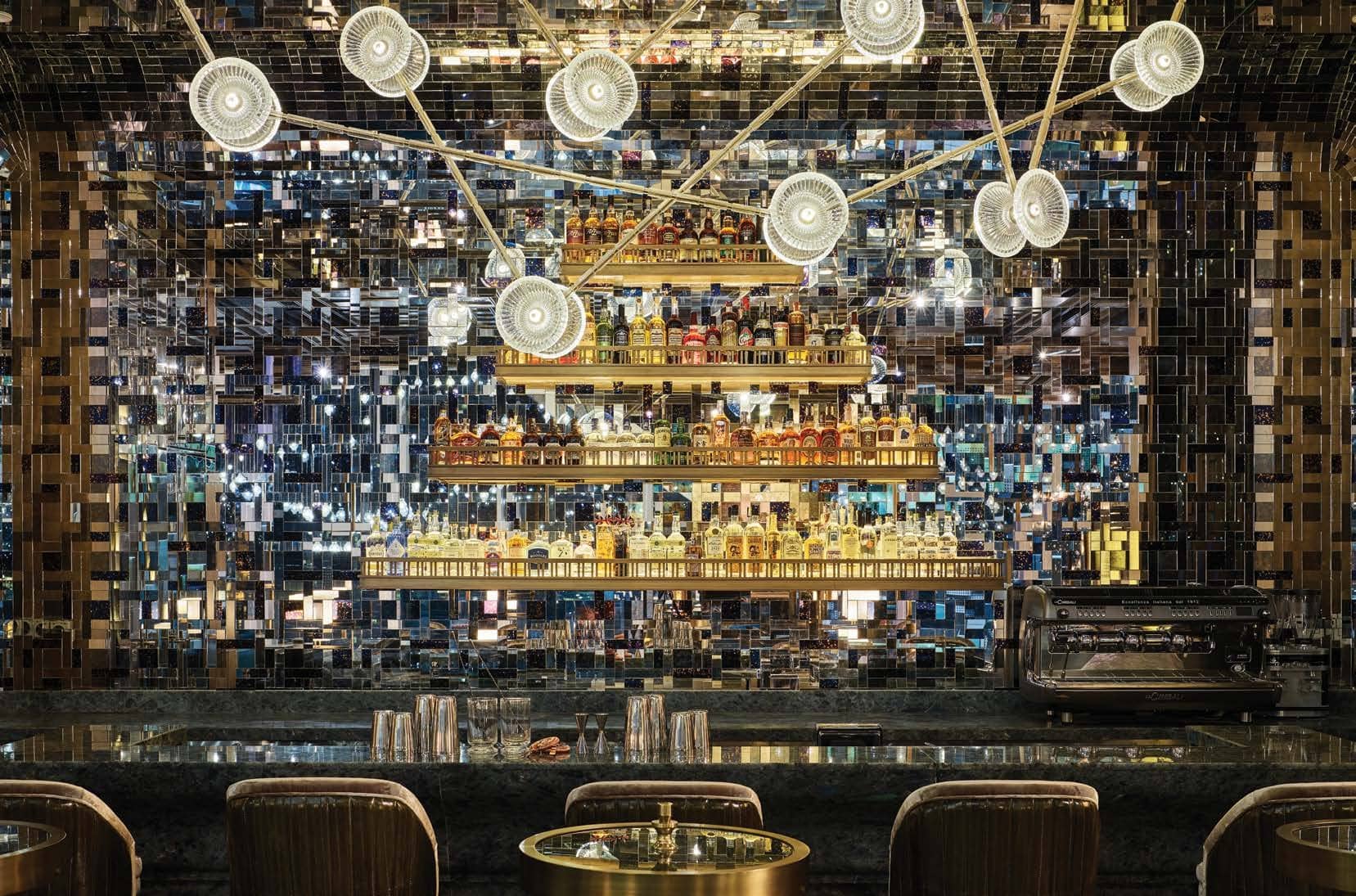 In 2008, a mere year after the developer got City Hall’s approval to build the country’s first Four Seasons hotel, the MYR2.2bn project stalled due to the global financial crisis. 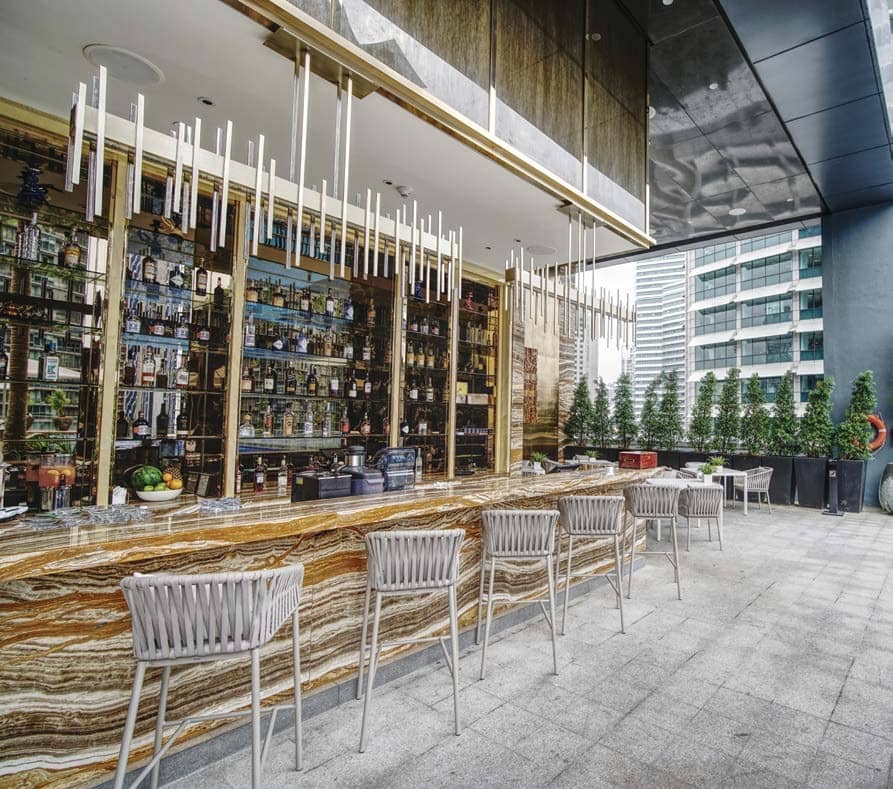 “In reviving this, the client decided the project would be ‘homegrown’ – fully designed and consulted by main local consultants along with international specialist consultants,” says Yew Bu Hwa, principal director of NRY Architects. “The project started with piling works and construction of diaphragm walls based on the original design.”

By 2012, the project footprint had significantly shrunk. At only 2.4 acres, and with planning authority requirements such as road surrender and setbacks, the design team worked on minimal footprint. 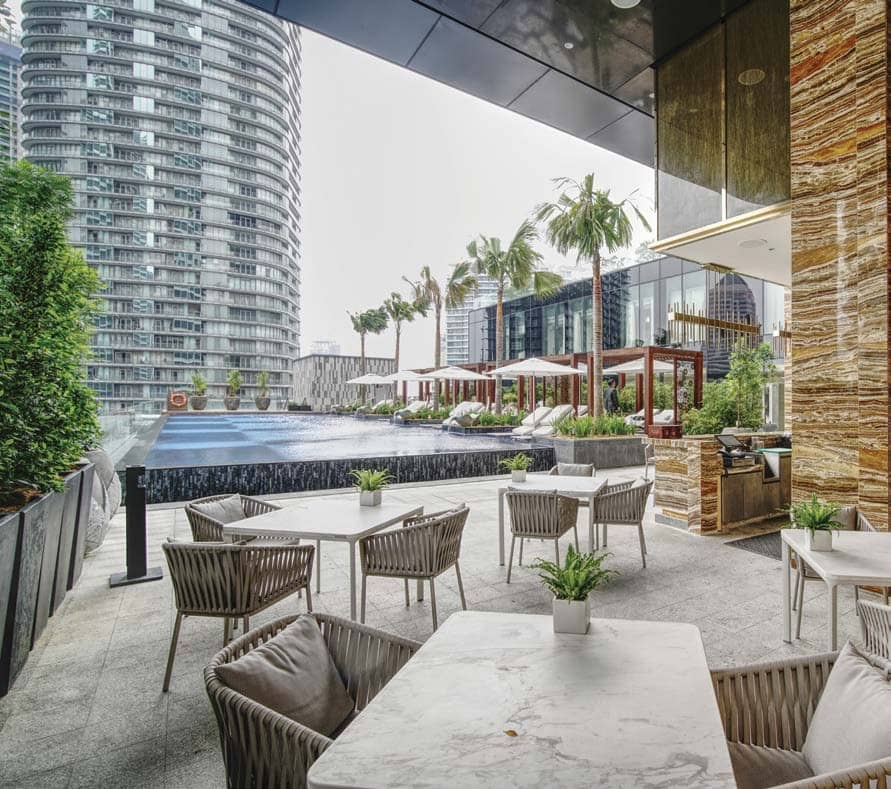 Being within KL’s most sought-after address, land cost was understandably high. “Maximising the site potential was among the main requirements, resulting in the higher plot ratio and floor plates, adding to the building heights and making it one of the tallest buildings in the world,” says Yew.