Economic uncertainty may be prompting greater caution among Chinese property investors, but the country’s ever-strengthening links with Southeast Asia means that the country remains a huge influence on property trends in the region

In the first two days of China’s Mid-Autumn Festival in September, usually an annual buying spree, only four new homes were sold in Beijing, according to data from Centaline Property Agency. By any measure, these figures are dismal; 180 new homes were bought over the same period in 2018.

But then, 2019 has proven wildly unpredictable for a country where the locals cherish wending, the oft-spoken Mandarin word for stability. Unrest in Hong Kong has routinely boiled over, the trade war with the US is entering its third year, and the overall economic outlook seems like the worst in more than a generation. GDP growth is predicted to fall below the 6.6 percent recorded in 2018, already the worst year since 1990.

China’s domestic woes have spread globally. To put 2019 into perspective: CBRE data show South Korean investors in outbound commercial real estate outspending Chinese more than four times over in the first eight months of the year. Two years ago, the picture was reversed. “The purchasing momentum by mainland Chinese investors has faded,” says Tom Moffat, head of capital markets in Asia for CBRE.

In Southeast Asia, diminished Chinese appetite for risk is tempered by a competing positive trend: after leaving China amid increased tariffs and uncertainty, much manufacturing capacity has arrived in Southeast Asia, in turn boosting economic growth while attracting Chinese keen to seek out a surer thing.

Although frontier in the eyes of many investors, Myanmar, Laos and Vietnam all border China’s southwest while Thailand, Cambodia, and to a lesser degree the rest of the region all lie just a short flight from southern Chinese cities including Shenzhen and Guangzhou.

“Most Chinese buyers are aware of the larger trends, specifically how Southeast Asia will be the largest beneficiary of manufacturing leaving China,” says Colin Bogar, CEO of Shanghai-based Property Passbook, an online portal for new residential real estate investment. “Despite a slowing economy, many Chinese people remain keen on asset diversification.” 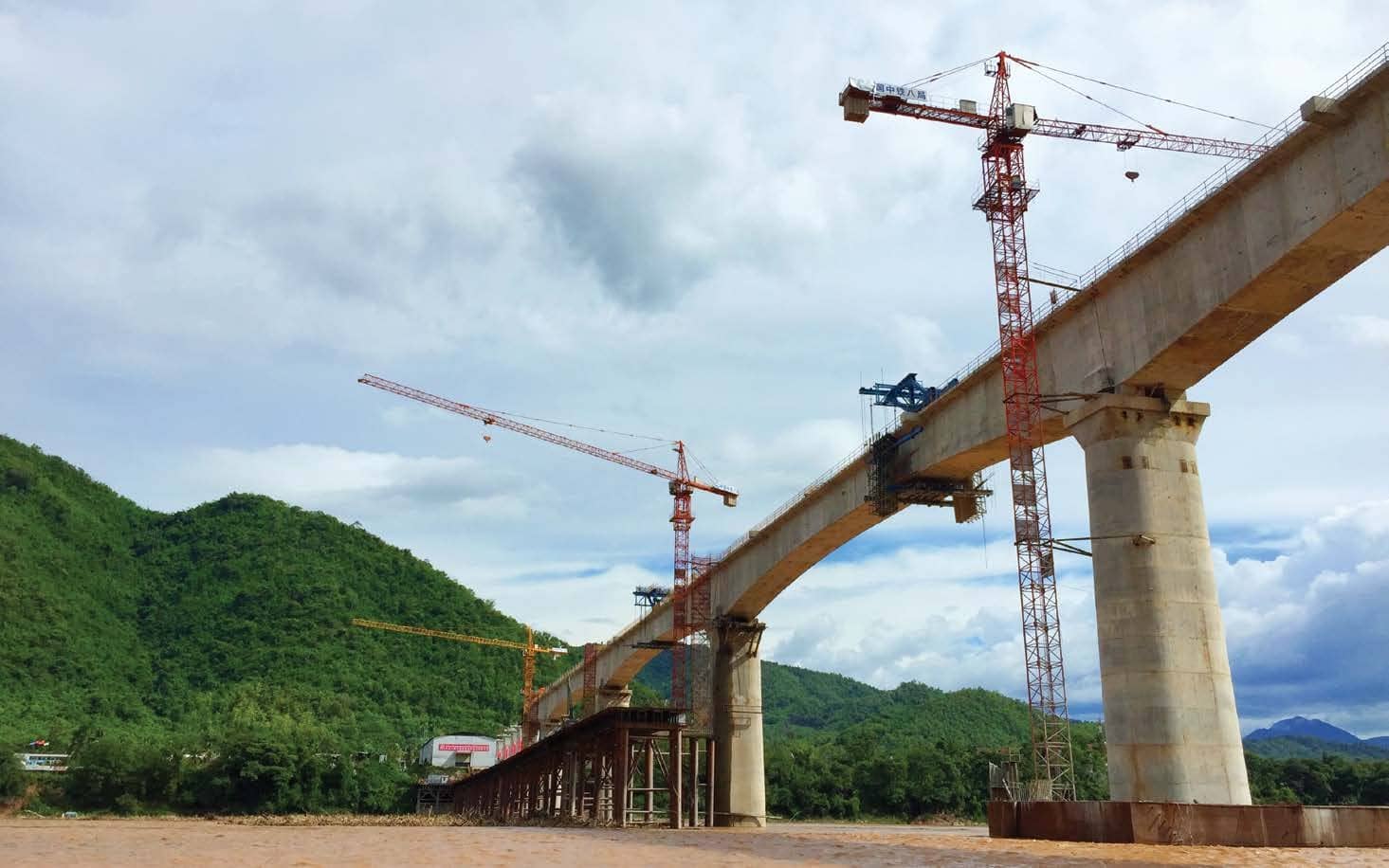