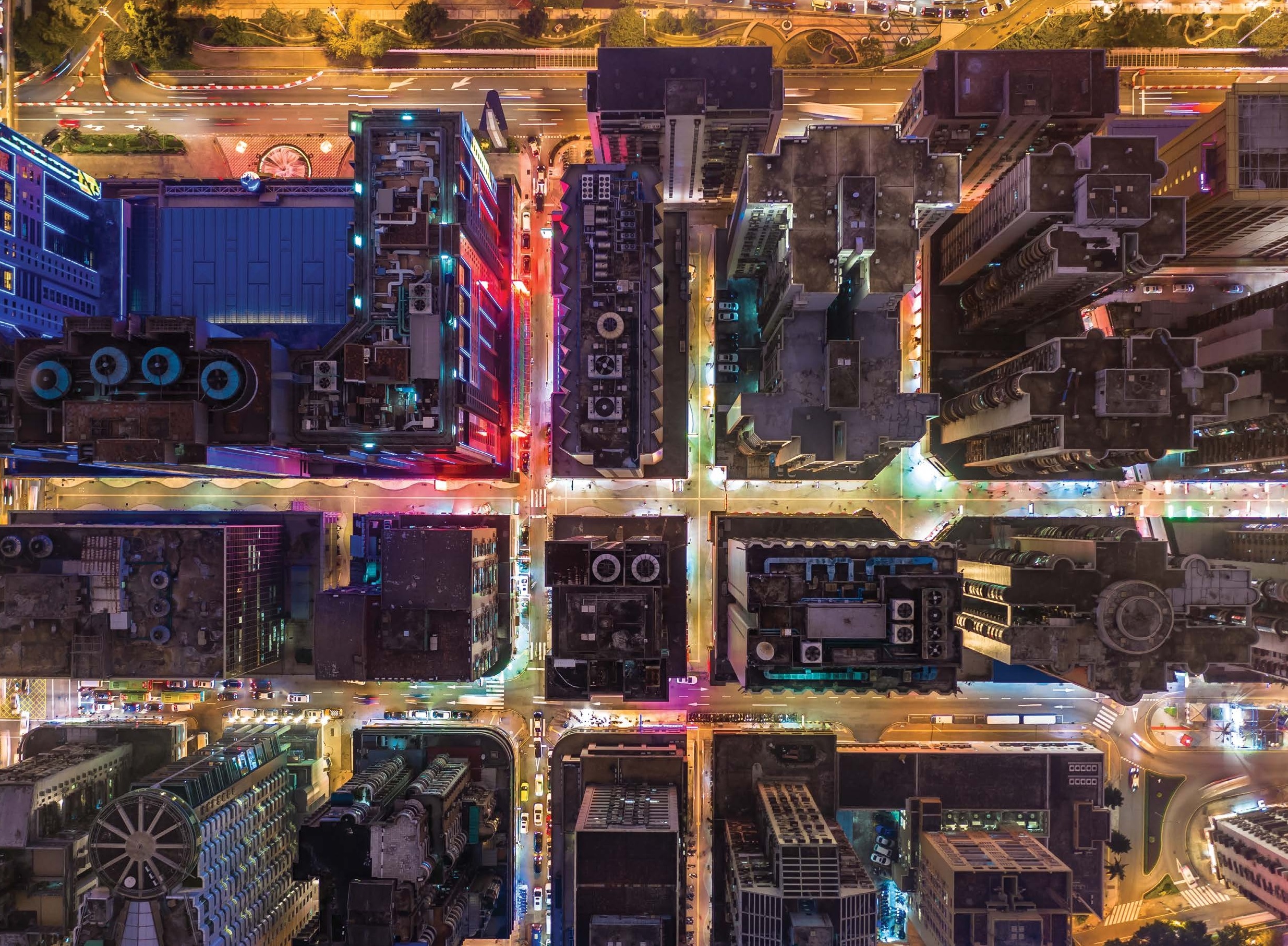 Macau has never been a stranger to superlatives. The second richest territory on earth is the Las Vegas of Asia, but with three times the American city’s gambling revenue.

The one-time Portuguese territory is also linked to Hong Kong and the Chinese city of Zhuhai by the world’s longest bridge over water, which opened in October. It birthed the world’s first fusion cuisine and holds the highest commercial bungee jump facility on earth.

In January, the Guinness World Records proclaimed the self-supporting, free-span grid shell glazed roof over The Spectacle—a USD37 million atrium space at casino resort MGM Cotai—as the world’s largest. It is the latest in a long line of firsts and superlatives at the USD3.4 billion property opened by MGM China Holdings Limited last year. 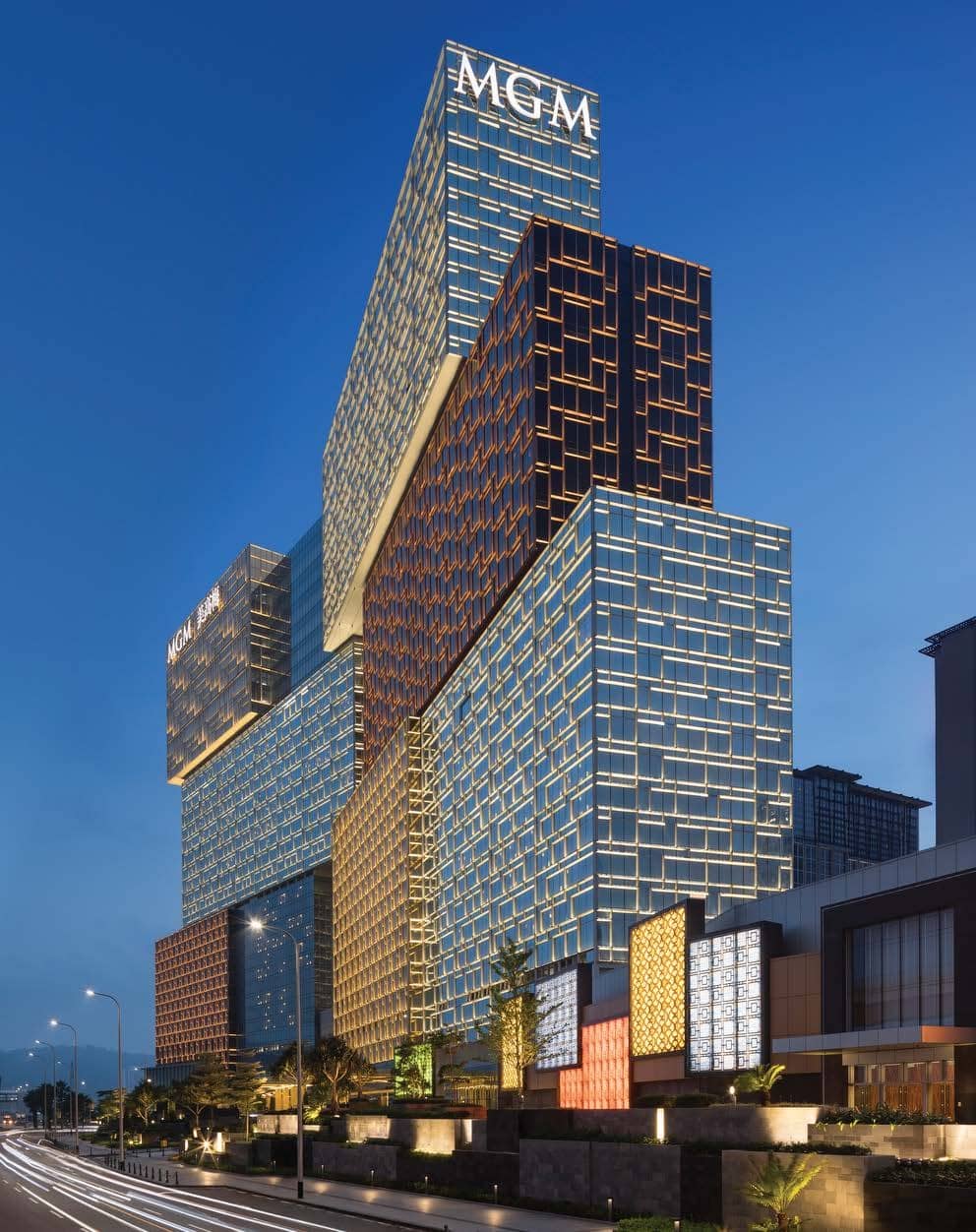 This is neither MGM China’s first rodeo with the world record database—nor its first lion dance. MGM Cotai’s sister property, MGM Grand Macau (China), had snatched the Guinness twice for The Winston, a MOP94,880 (USD11,777) cocktail, and a 113.3-kilogram dancing lion.

“When we conceptualise about MGM Cotai, we want to make it a new ‘go-to’ attraction for Macau, to create something more innovative, bigger, and more appealing,” says Grant Bowie, the company’s chief executive officer and executive director. 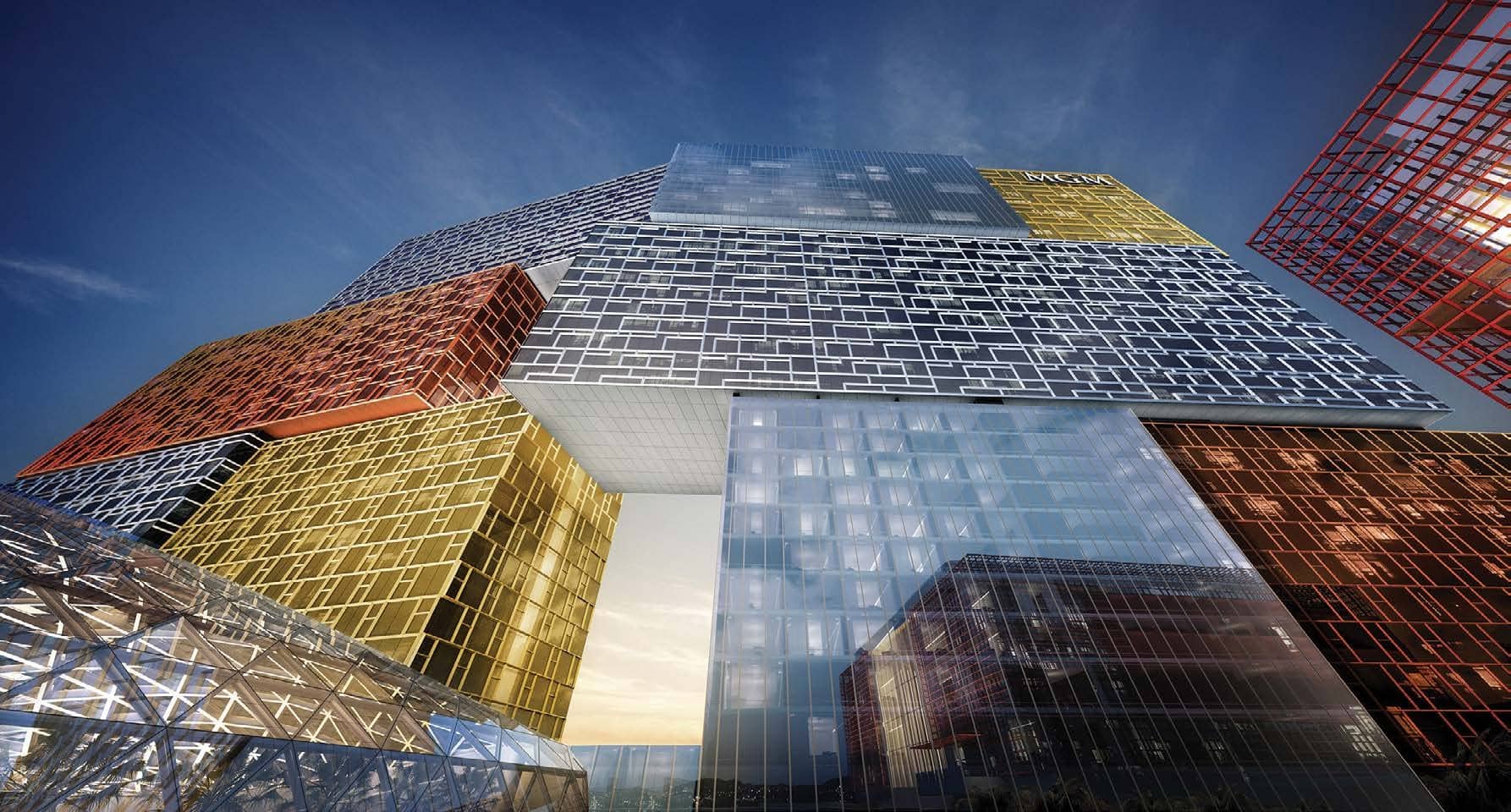 Siu Yin Wai & Associates Limited (Hong Kong), the structural engineer behind The Spectacle, helped to apply for the Guinness record. The certification came as a surprise to Shawn Duffy, principal at New York-headquartered architecture firm Kohn Pedersen Fox Associates (KPF), which worked with British design firm Arup on the structural concept and geometry of The Spectacle. “We had no idea how big it was compared to anything else. It was a complete after-the-fact sort of thing,” recalls Duffy. “It was a nice sort of bonus, but it wasn’t our goal at all.” 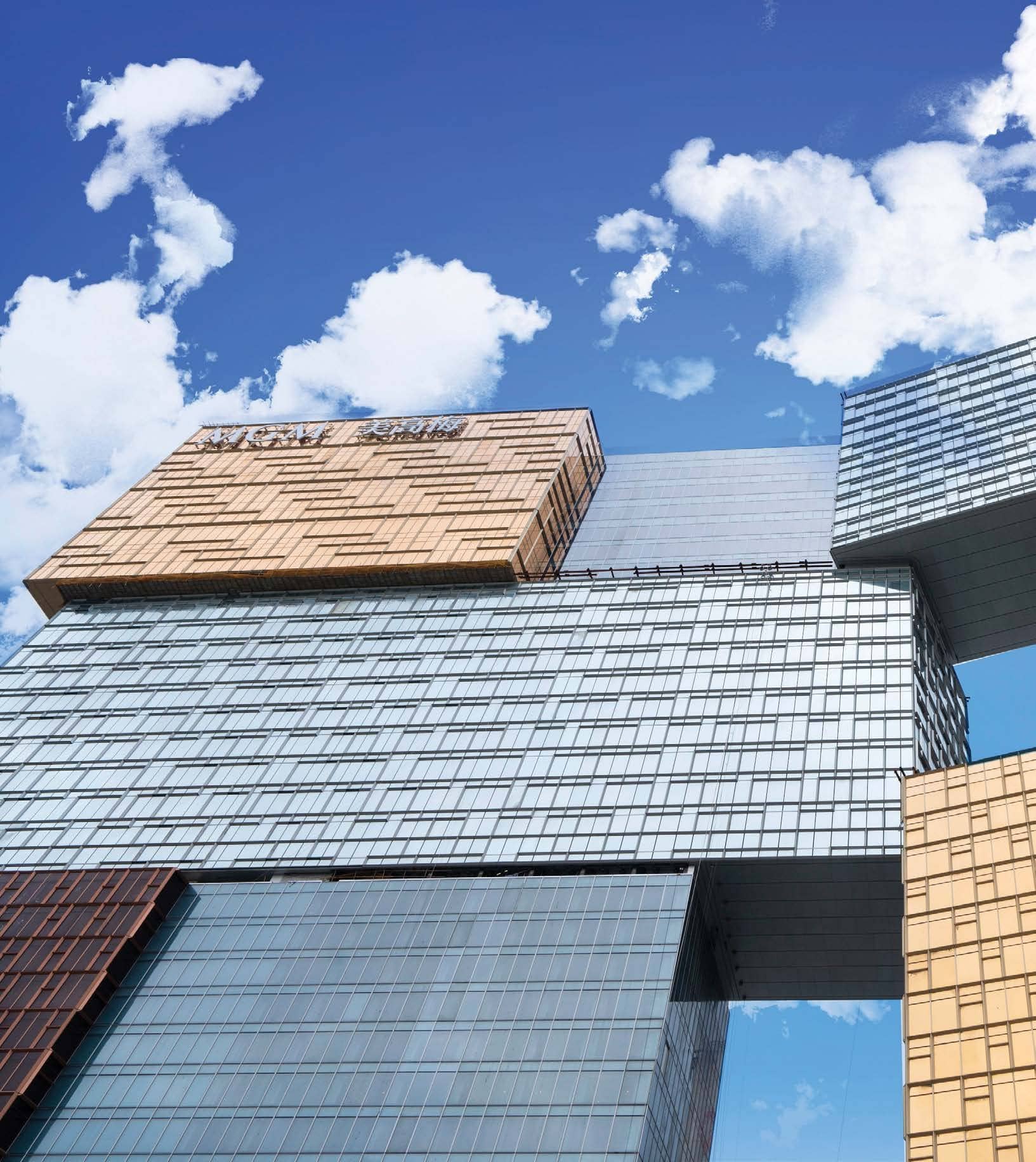 MGM China roped KPF in as early as 2011 to work on The Spectacle, located on their property at the Avenida da Nave Desportiva in the reclaimed Cotai Strip off the Macau peninsula. “From the very beginning, MGM said, ‘We really want to have no columns.’ Is that all possible? That’s what led to this design of the shell structure,” reveals Duffy.