Jason Pomeroy Takes A Strongly Holistic Approach To His Craft 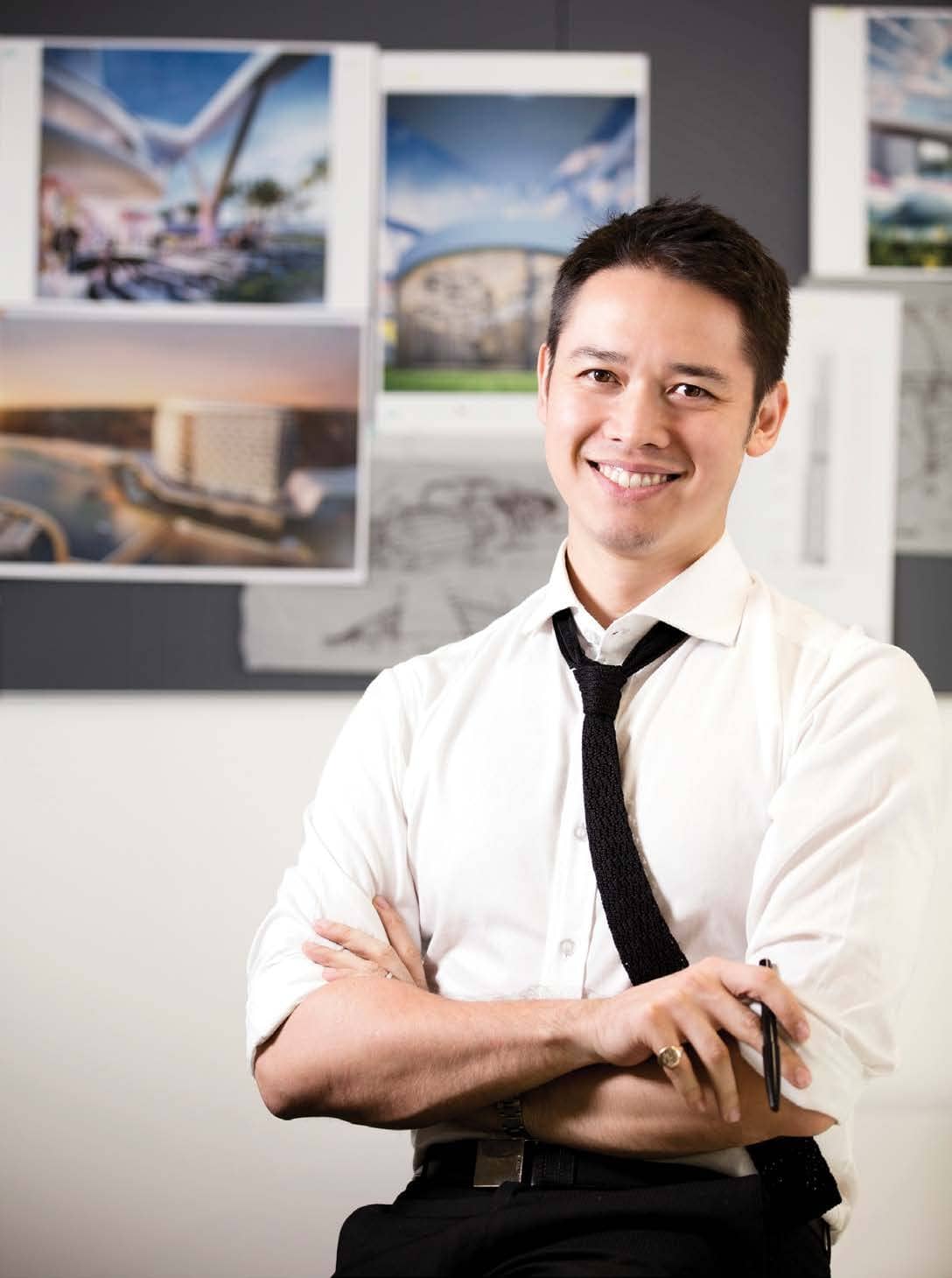 At an age when most children are glued to video game consoles, Jason Pomeroy had already discovered that he had a passion for architecture. He still remembers his father taking him to St. Paul’s Cathedral in London when he was just eight years old. Although centuries old, the dome remains one of the largest structures of its kind and a feat of engineering still capable of instilling a sense of awe in the present day.

“I was blown away by the geometry of the dome. I remember being able to have a conversation with my father as he was whispering on the other side,” Pomeroy says. “Experiencing that kind of combination of art, science, and acoustic mysticism left a deep impression on me.” 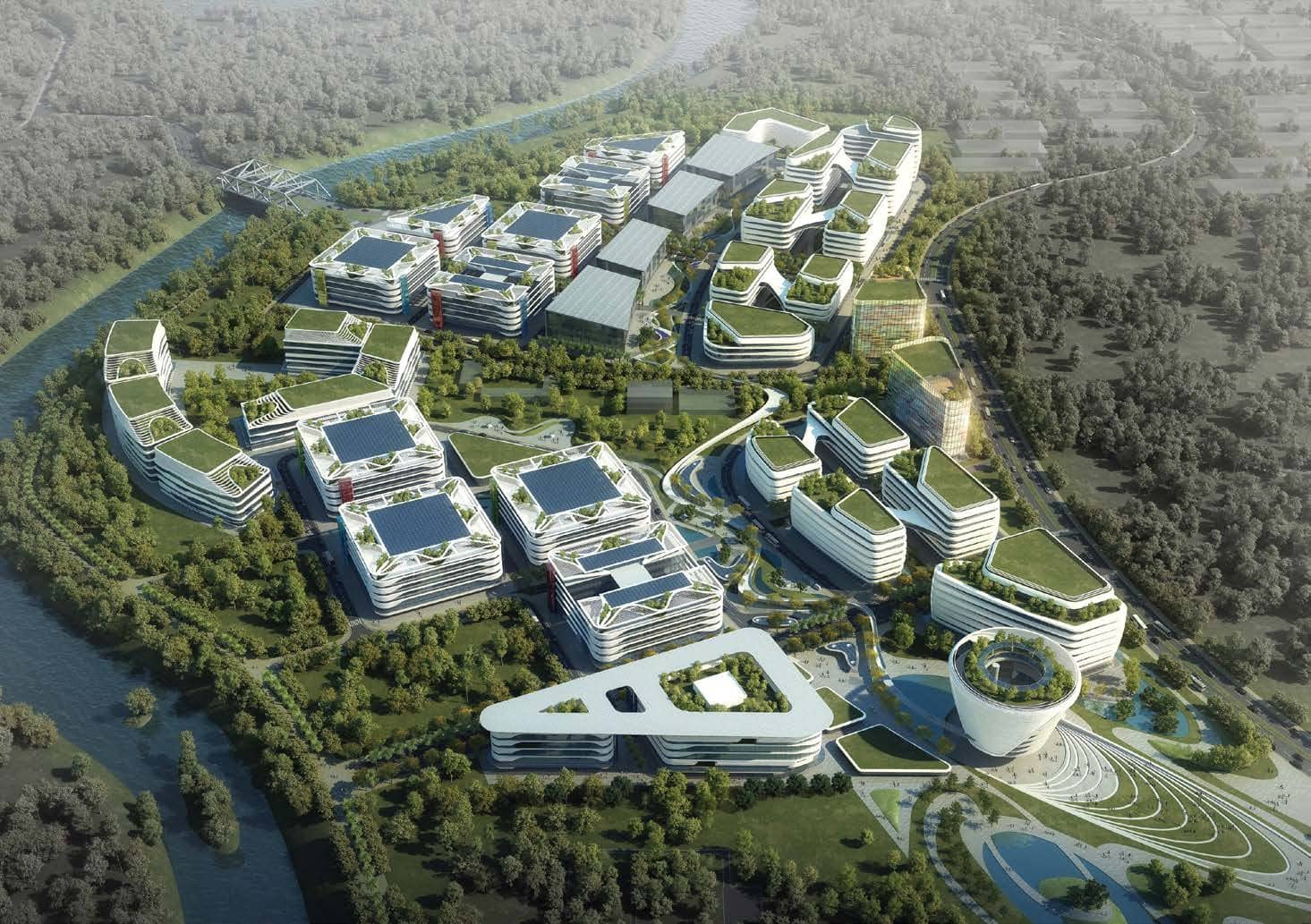 To a small child, the distinct properties of the dome’s Whispering Gallery appeared to be magic. Yet what struck Pomeroy was the fact that this fantastic trick was accomplished not by supernatural forces, but a combination of strategic design. He remained so enthralled with the concept that a decade later, he went on to study architecture, first at Canterbury School of Architecture, then at the University of Cambridge, until he finally earned his PhD from the University of Westminster.