The new gatekeepers of the award-winning second terminal at Mactan-Cebu airport have subverted the steel-clad norm by utilising nautical motifs, handcrafted tiles and plentiful wood

Kenneth Cobonpue has long been familiar with the flying options out of Cebu. In fact, the old Mactan-Cebu International Airport was a portal to adventure for the renowned designer well before he was creating bespoke furniture for the likes of Barack Obama, Brad Pitt and Angelina Jolie.

“I remember, as a kid, sitting on handmade hardwood benches with carvings,” Cobonpue says of the old terminal, which was formerly a US airbase before it was commandeered for public air travel back in 1966. “It was quite dark, but it was like walking into an old Filipino home.”

With his involvement in the award-winning new second terminal at the airport – the second-busiest in the Philippines after Manila – the Cebuano has come full circle. 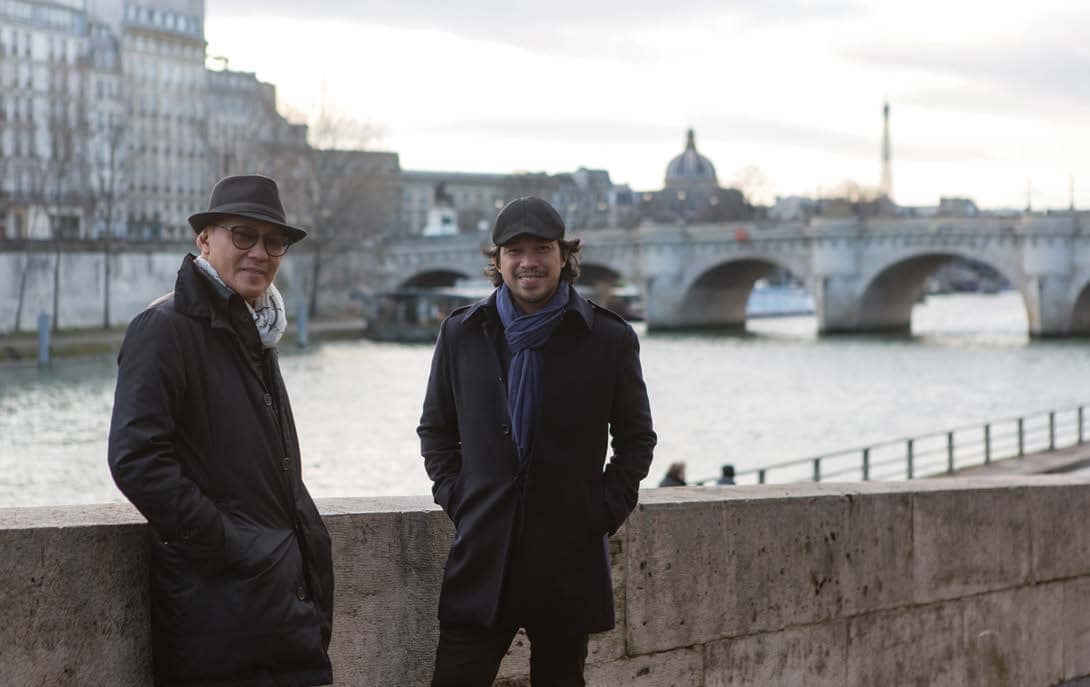 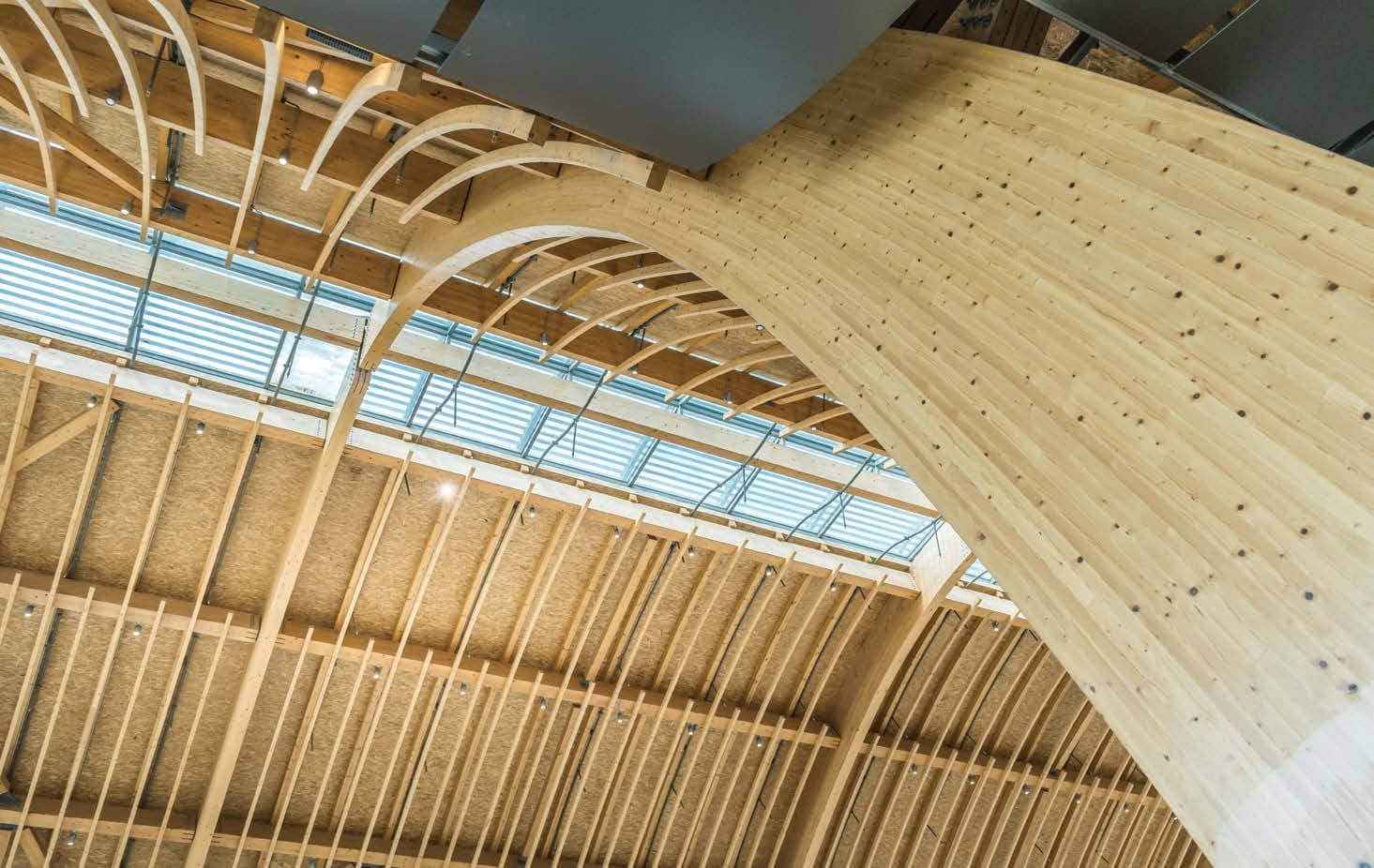 The design luminaries constellated at the prodding of GMR Megawide Cebu Airport Corporation (GMCAC), which won the concession to run the airport in December 2013. The consortium, composed of Filipino general contractor Megawide Construction Corporation and Bangalore-based infrastructure developer GMR Group, bid PHP33 billion for the contract to Build, Operate and Transfer (BOT) the terminals over a 25-year period ending 2039. 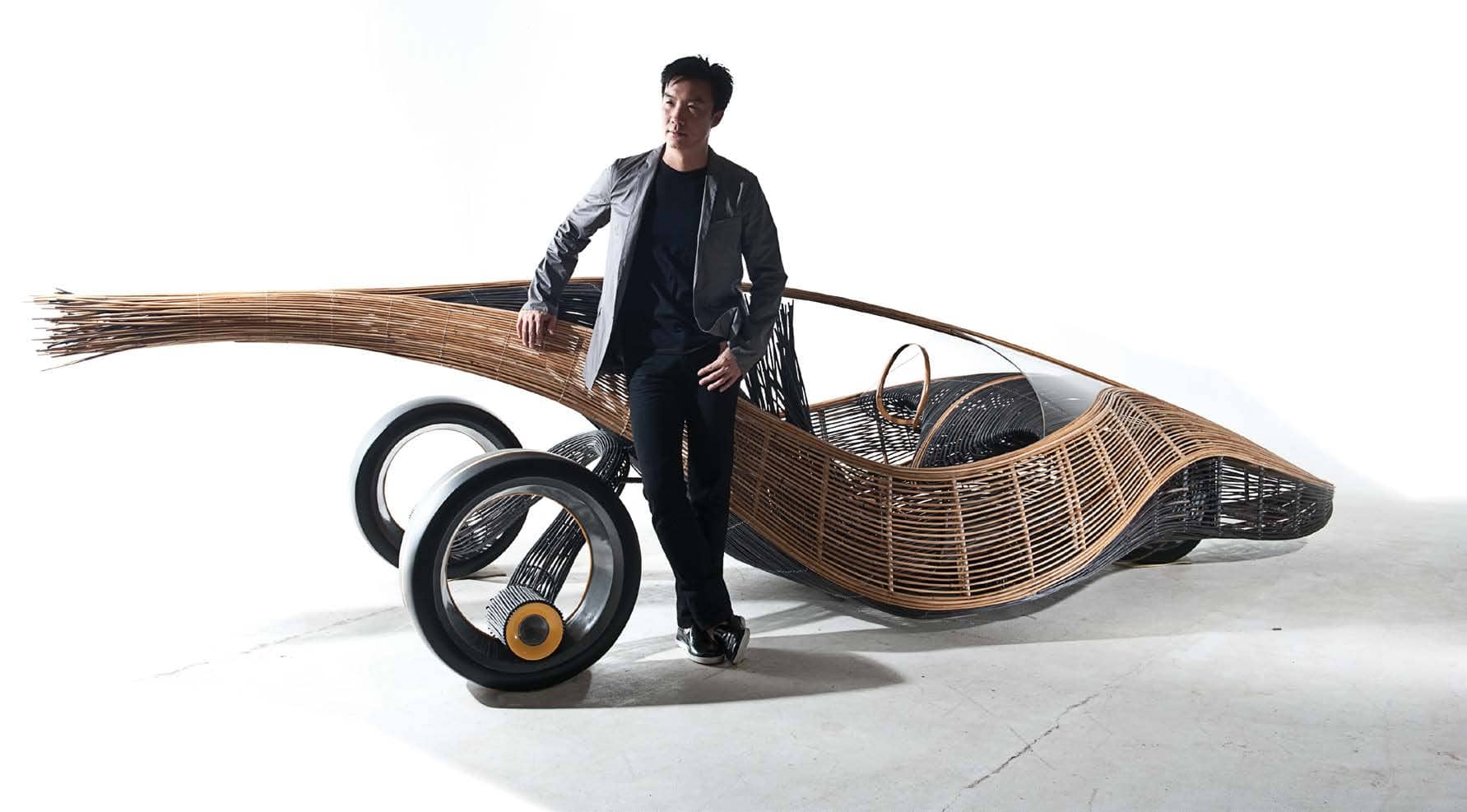 “It was a very fluid process with IDA and Kenneth,” says Royal Pineda, principal architect and CEO at BUDJI+ROYAL. “We freely talk about our thoughts and our visions, and we all understand that at the end of the day, everything should reinforce the project’s main objective.”

Roping in GMR was an inspired choice by Megawide. Having elevated, in only a decade, Delhi’s Indira Gandhi International Airport from one of the world’s most vilified air hubs to an Airport Service Quality (ASQ) award winner, GMR’s involvement somehow dissociates Mactan from Manila’s Ninoy Aquino International Airport (NAIA), which is also consistently rated among the world’s shoddiest airports.

It was critical to involve private sector in the project, points out Cobonpue. “The rules governing public construction – like the bidding process, for example – make it very difficult to create something really unique and monumental. Bureaucracy can really constrain us, creatively. Working with private sector opens the possibility to build something we can all be proud of.” 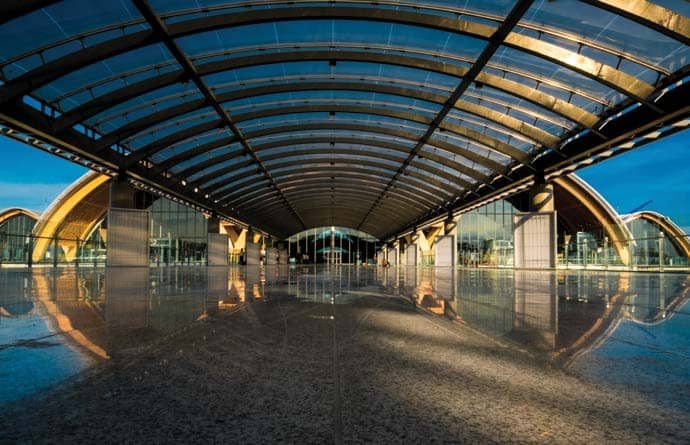