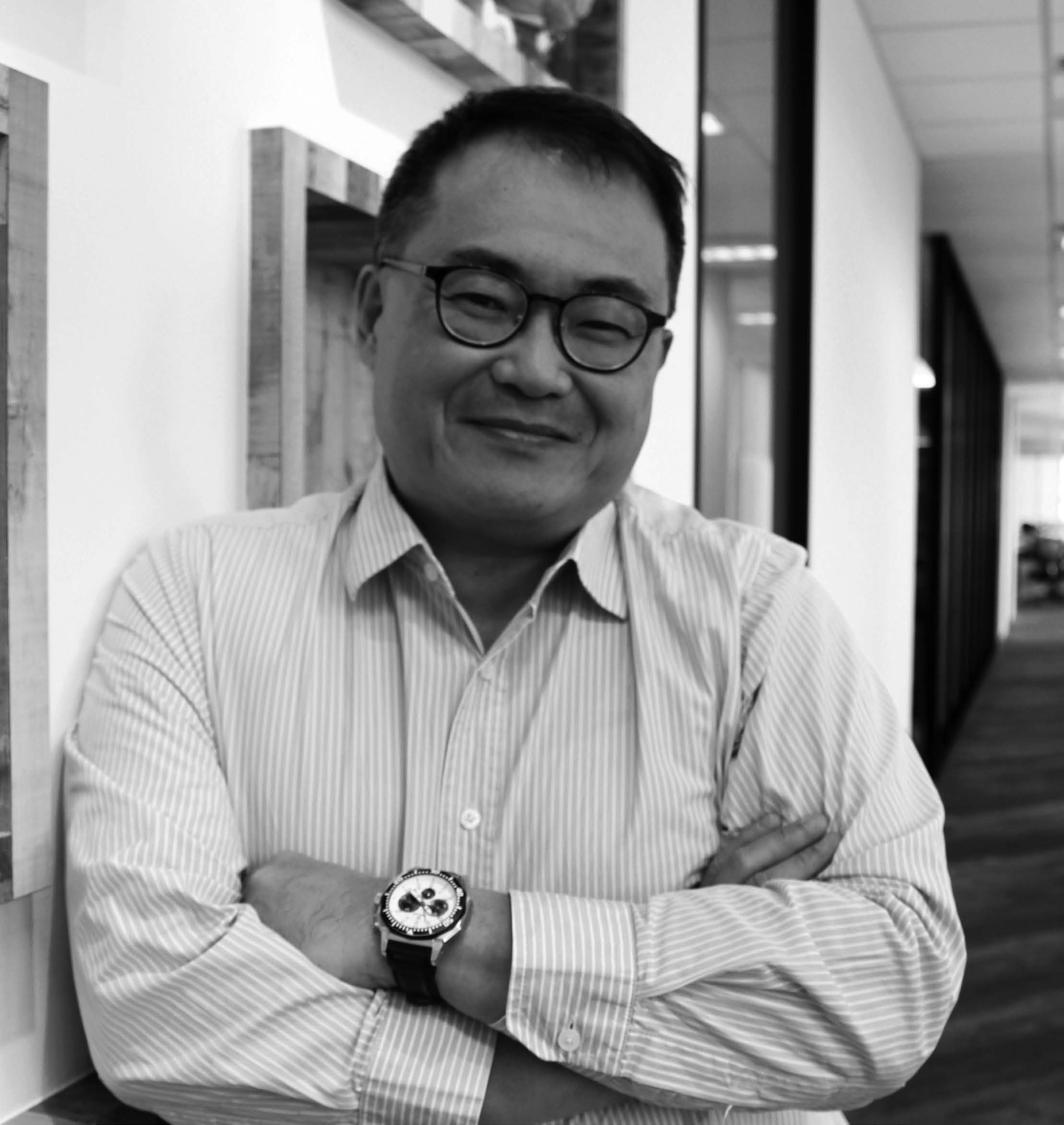 In his role as managing director of PropertyGuru Finance, Paul Wee is marrying experience at Asia’s top banks with an interest in technology to help buyers navigate the process of purchasing real estate

Paul Wee’s career has been an unpredictable ride: the Singaporean financier progressed from stockbroking and insurance to mortgage broking and consultancy. Now, since the launch of PropertyGuru Finance in March, Wee has had to contend with professional and personal uncertainty: first, as Singapore dealt with the challenges of the 2020 global pandemic, and then as he faced an unexpected spell in the hospital for high fever.

While most in his convalescing state would likely hold off on an interview, it is testament to Wee’s professionalism that he still mustered the energy to explain the intricacies of his new role as managing director of PropertyGuru Finance.

A peek of Wee’s CV will reveal that, since the 1990s, dealing with sudden change has been a constant in his life and career. When two close friends unexpectedly passed away in 1998, Wee moved from a demanding role in stockbroking to more client-facing positions in wealth management and mortgage sales with two major foreign banks - HSBC and ANZ. Later years would see him branch out to equities research and accountancy.

Change once again figured significantly in 2014 when Wee became an independent mortgage broker. He found a refreshing difference in closer, more fulfilling interactions with his clients—many of whom had become friends. As a property dealer with a reputation for candour and honesty, free from the shackles of major financial institutions, Wee relished the greater flexibility afforded by the role, which allowed him more time with his two children.

Along the way Wee’s interest in technology grew, and his experience as CFO for two online companies placed him in an ideal position to join PropertyGuru as its fintech division diversified. We caught up with him to chart his career movements, his vision for PropertyGuru Finance, and his thoughts on how Singapore’s coronavirus troubles will impact consumer confidence and the housing market.

You joined PropertyGuru in August 2019, but prior to that you had worked in banking, mortgage broking, and consultancy. What informed your career path and eventual move into fintech?

Steve Melhuish, one of the original founders of PropertyGuru, reached out to me around the middle of 2019 to have coffee. I first met Steve when PropertyGuru started and was happy to reconnect. Things took off from there and I met with Bjorn Sprengers, who is Chief Marketing Officer and Head of Fintech. I was excited to hear of the new direction PropertyGuru was planning to take, and excited to embark on this new journey.