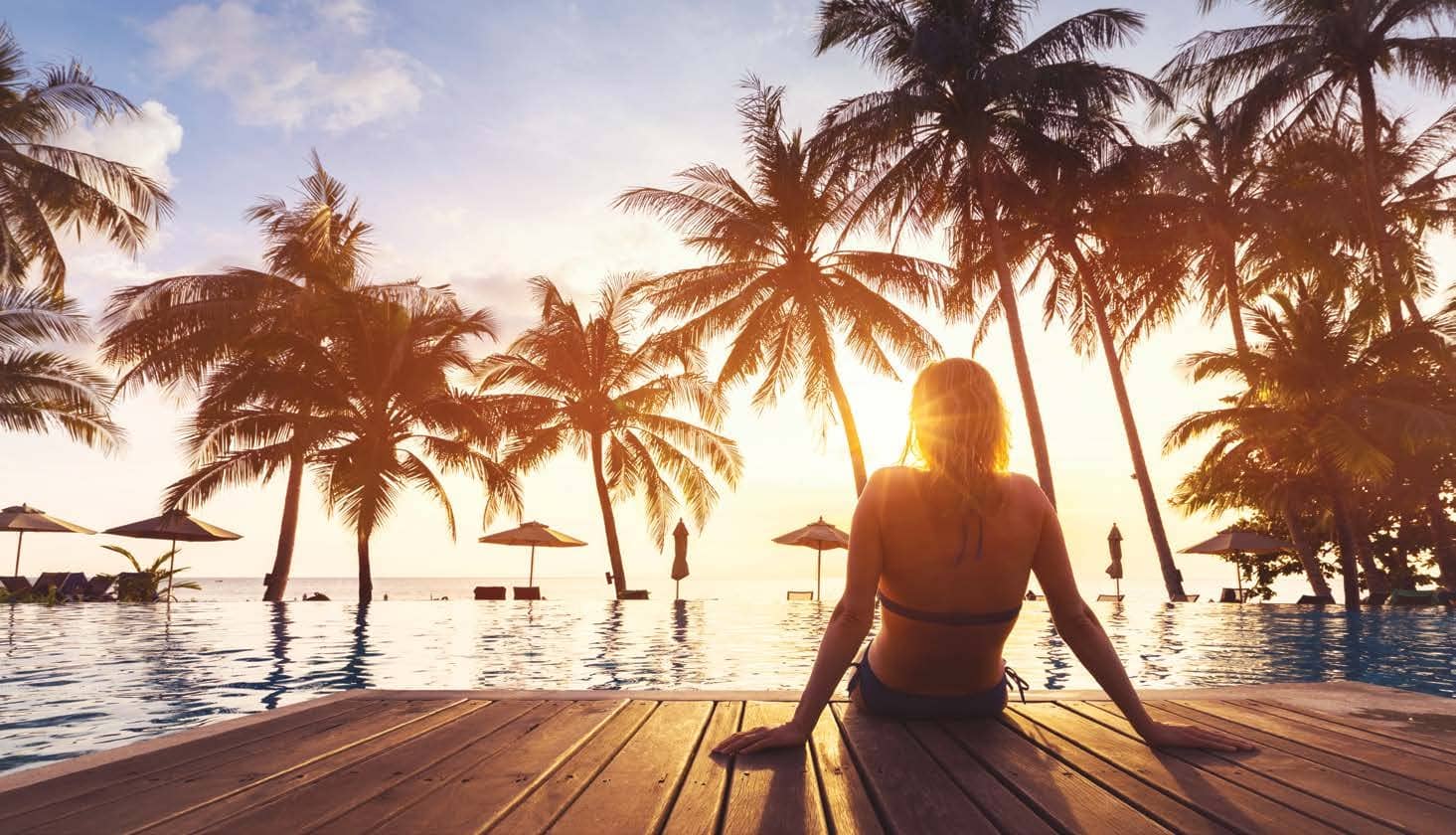 Thailand’s recently revived TM30 immigration has certainly ruffled the feathers of expatriates, but it’s not yet causing many to fly the coop

It’s barely 8am and the queues of foreigners waiting for Bangkok’s main immigration office to open look more reminiscent of the release of a new iPhone or a ticket release for a hot concert than a typical day of visa renewals.

Business is brisker than ever, with waiting times stretching two to six hours after an old law was revived earlier this year to monitor the whereabouts of foreigners.

The TM30 order requires foreigners to notify immigration within 24 hours when they are back home from a trip abroad or to another province. While this can be done via an app, there have been many reported glitches, with users resorting to fill in their forms at the immigration complex at Chaeng Wattana on the outskirts of Bangkok.

One retired English teacher in line to renew his visa was fined THB800 (USD26) after a recent trip abroad. He was under the impression his landlord was supposed to file the report on his behalf, which is technically true. But with many landlords unavailable or unwilling to comply, it has been left to tenants to file the report and pay the fine. “I had to pay it. There wasn’t much I could do,” he says.

The TM30 order dates back to the immigration law of 1979, when Thailand was trying to control the refugee crisis sparked by the conflicts in Vietnam and Cambodia. Recent years have seen it being revived in some provinces, but it wasn’t until April when the government announced it would strictly enforce the law nationwide.