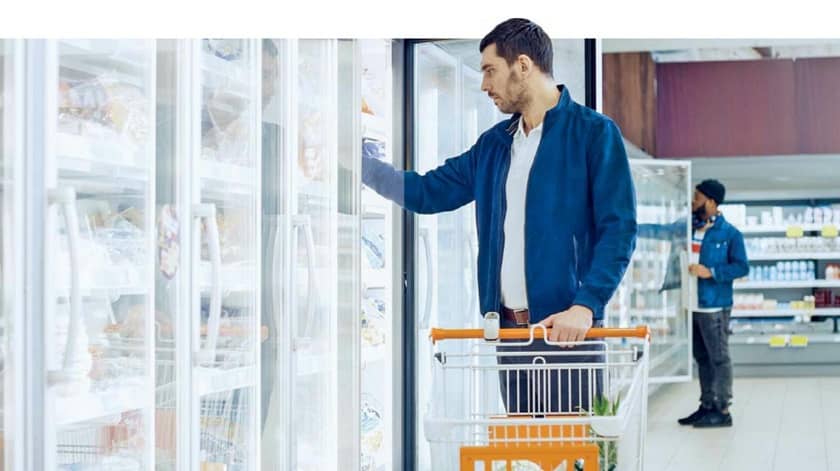 A resurgent category attracts new fans, and manufacturers and retailers work to keep them buying.

A funny thing happened when folks thought the frozen food category was stagnant and outmoded: It received a new lease on life.

It wasn’t that long ago that sales across many frozen food segments were flatlining, leading some to believe that such products would be out in the cold as the fresh perimeter took off.

While the fresh sector continues to thrive, however, many frozen products are performing well and capturing interest across a broad spectrum of shoppers.

According to the 2019 “Power of Frozen” report from the American Frozen Food Institute (AFFI) and FMI — the Food Industry Association, both based in Arlington, Va., sales of frozen foods have topped $57 billion annually. The more revealing statistic is growth, and to that end, the report finds that both dollar and unit sales grew in 2018, up 2.6% and 2.3%, respectively.

Beyond sales figures, other research confirms consumer interest in frozen foods and the reinvigoration of segments within the category. In its daily tracking of U.S. consumer eating behaviors, The NPD Group, based in Port Washington, N.Y., found that frozen foods were included in the 9.8 billion at-home eating occasions last year, a 2% increase from a decade ago. That figure represents billions of meals, by NPD’s estimation.

Although the fresh sector continues to thrive, many frozen products are performing well and capturing interest across a broad range of shoppers, with particular interest shown by younger consumers.

The bounce in frozen over the past few years is largely attributable to product innovation, including better-for-you items, plant-based offerings, snack products and even greater convenience, aided by industry campaigns.

Meanwhile, the 2019 “Power of Frozen” report concludes that an overwhelming 99.4% of U.S. households buy frozen foods.

Taking a closer look at those households, the AFFI/ FMI report indicates that shoppers in urban and suburban areas consume frozen food more often. Men are more likely than women to be high-frequency frozen food consumers, and families with kids in the home between the ages of 7 and 12 tend to have higher consumption. Underscoring the broad interest in frozen, the report reveals that core frozen food consumers represent all income levels, and that frozen food consumers generally tend to rely on frozen items as both backup and planned meal occasions.

Other consumer research studies show that many frozen food shoppers are younger, boding well for the future of the category. CB Insights, a tech market intelligence company in New York, pegs frozen foods as one of a dozen industries that will do well thanks to interest among Millennials. According to CB’s findings, Millennials spend 9% more on frozen foods per supermarket visit than households of other age-based demographics.