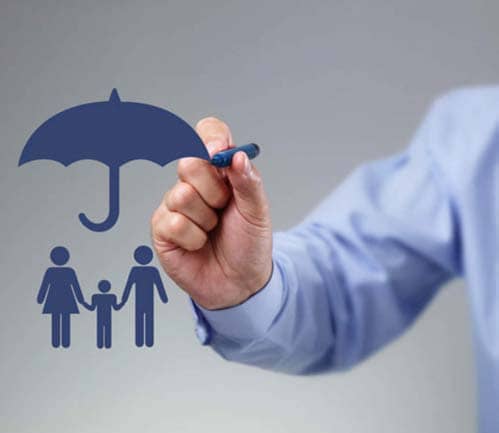 A fact: Adamjee Insurance is outperforming almost all of its peers, and with Pakistan’s insurance industry still in its nascent stages and with room to grow, the insurance company is set to make even greater gains in the future.

The almost glowing recommendation comes from Hassan Irshad, a research analyst at Foundation Securities, a securities brokerage firm, in a note issued to clients on February 26.

Pakistan has 36 insurance companies, of which seven are life insurance companies. Insurance penetration remains staggeringly low, with the industry’s gross premiums at 0.9% of gross domestic product (GDP, or the total size of the economy) which is much lower than the region's average of 2.2%.

But there is definite room for growth, with the industry trying to adopt digital channels like online sales and mobile apps. The gross premium of Pakistan’s insurance industry has a five-year compounded annual growth rate (CAGR) of 17.7%, from Rs136.3 billion in 2013, to Rs308 billion in 2018. Most of this is dominated by the Life industry (around 63%).

Irshad notes that Adamjee Insurance has managed to pull this off for a variety of reasons: by maintaining stability in its core business, an undervalued investment portfolio, growth in its dividend income, a surge in rental income and the turnaround of Adamjee Life, a subsidiary of AICL.

Adamjee Insurance’s underwriting business in both Pakistan and the United Arab Emirates (UAE) massively increased in the last decade. Between 2013 and 2018, the company’s net premium went from Rs5.5 billion, to Rs13.8 billion. This represents an average annual growth rate of 20.2%. For comparison, the industry’s average compound annual growth rate is 14.4%.

Most of that growth can be attributed to a rise in motor insurance, which contributed on average 63.9% to net premium in the last three years. That is because the demand for cars has risen in Pakistan, with a compound annual growth rate of 12.9% between 2013 and 2018. And unlike in Pakistan, buying motor insurance is mandatory in UAE, which makes life easier for Adamjee.

MORE STORIES FROM PROFITView All