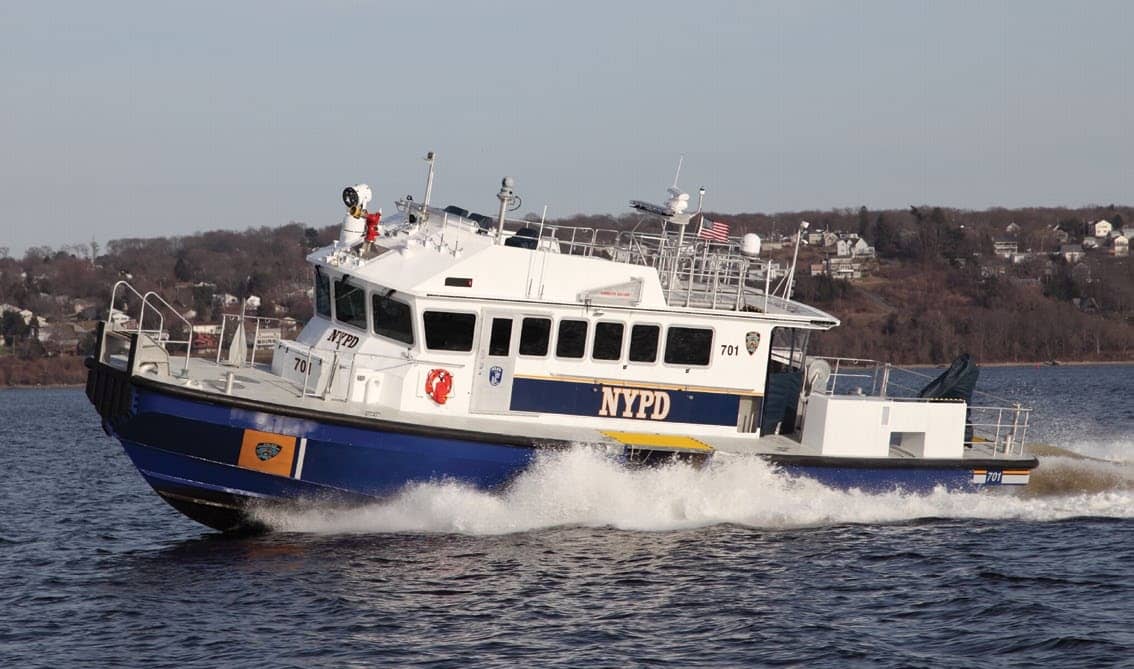 Security vessels for civilian operators have been getting a lot more attention in recent years, and that has been driving a wave of purchases.

What’s causing the growth is a combination of factors, starting with recognizing the need for stronger security assets. That, in turn, highlighted the inadequacy of many older vessels, a need to support longer missions, pressure to move to cleaner power plants, and the opportunity to employ more sophisticated security, navigation and communication technology.

“U.S. ports have been expanding at the greatest rate in the country’s history due to economic success. As a result, the value of the patrol boat resource is greater than ever before,” said Richard Scher, director of communications at the Maryland Port Administration.

Port patrol boat units are rapidly developing and expanding throughout the U.S., mirroring in some ways what happened after World War II, Scher said. At that time, port security entities began deploying patrol vessels, often U.S. Navy-surplus motor torpedo boats (better known as PT boats). Those vessels were valued for their small size, maneuverability and low cost to acquire. Little more than a year before 9/11, which dramatically reinforced the need for greater domestic security, Scher said it was an act of terrorism against the Navy that raised awareness of the value of waterside patrols to counter the threat of vessel-laden weaponry.

“On Oct. 12, 2000, such a weapon struck USS Cole in Yemen’s Aden Harbor, killing 17 personnel and wounding 39 more,” he said. From that point on, port security directors were given the responsibility to implement a waterside means to identify, address and deter similar threats that might emerge against cargo vessels and cruise ships.

As a result, today’s patrol boats are designed for speed and maneuverability, are capable of mounting special weapons, and are equipped with radar and sonar. And, analogous to the boon provided by Navy surplus in the 1940s and 1950s, procurement now often comes with financial assistance from the Federal Emergency Management Agency’s Port Security Grant Program. 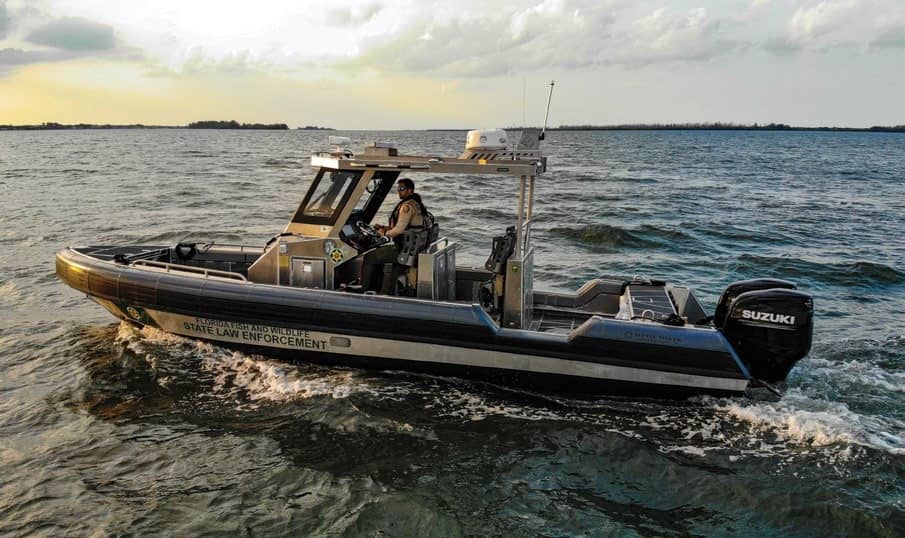 “The baseline for port security is the Maritime Transportation Security Act of 2002, SAFE Port Act of 2006, and 33 Code of Federal Regulations,” Scher said. The development and deployment of a patrol boat unit is greatly influenced by the intent of these federal regulations, he added.