Lindblad Cruise Ship Designed To Get Guests Close To Nature 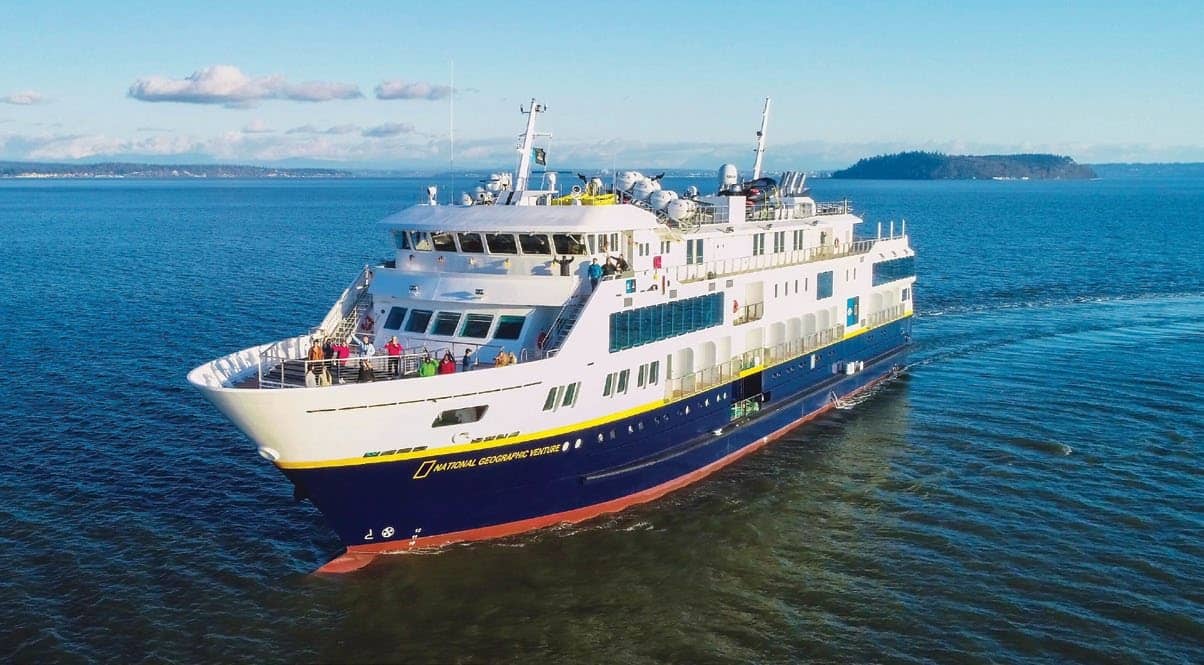 Some cruise ships are so packed with amenities that guests never want to leave. National Geographic Venture is designed and outfitted for passengers to get off the vessel and explore their surroundings.

The 238-foot vessel, delivered in November 2018, is the sister ship to National Geographic Quest, delivered in July 2017. Lindblad Expeditions of New York operates the U.S.-flagged, Subchapter K-compliant ships, which were designed by Seattle-based Jensen Maritime Consultants and built in Washington by Nichols Brothers Boat Builders.

National Geographic Venture has 50 cabins with accommodations for up to 100 passengers, along with a restaurant, lounge, spa and exercise room. There is storage space for 24 kayaks, eight inflatable boats suitable for tours, and eight paddleboards for passengers to explore off the ship.

Jensen Maritime Consultants began working with Lindblad in 2014 on a design for the company’s new cruise ships. The vessels operate in Alaska and the Pacific Northwest during the warmer months and in Baja California and Central America in the winter. Quest and Venture are purpose-built to bring guests into shallow ocean coves and narrow passages. 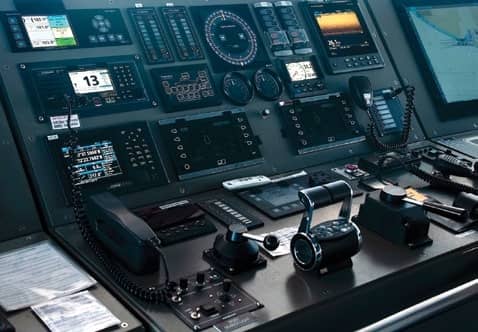 The resulting design is a ship with a 10-foot operating draft. Venture has a hard-chined steel hull with a bulbous bow optimized for efficient operations using advanced software and 3D modeling. Those programs created a “virtual vessel” that let Lindblad’s team review all aspects of the design before construction started.