Icebreakers Cometh For US, Canada As Arctic Opens Wide 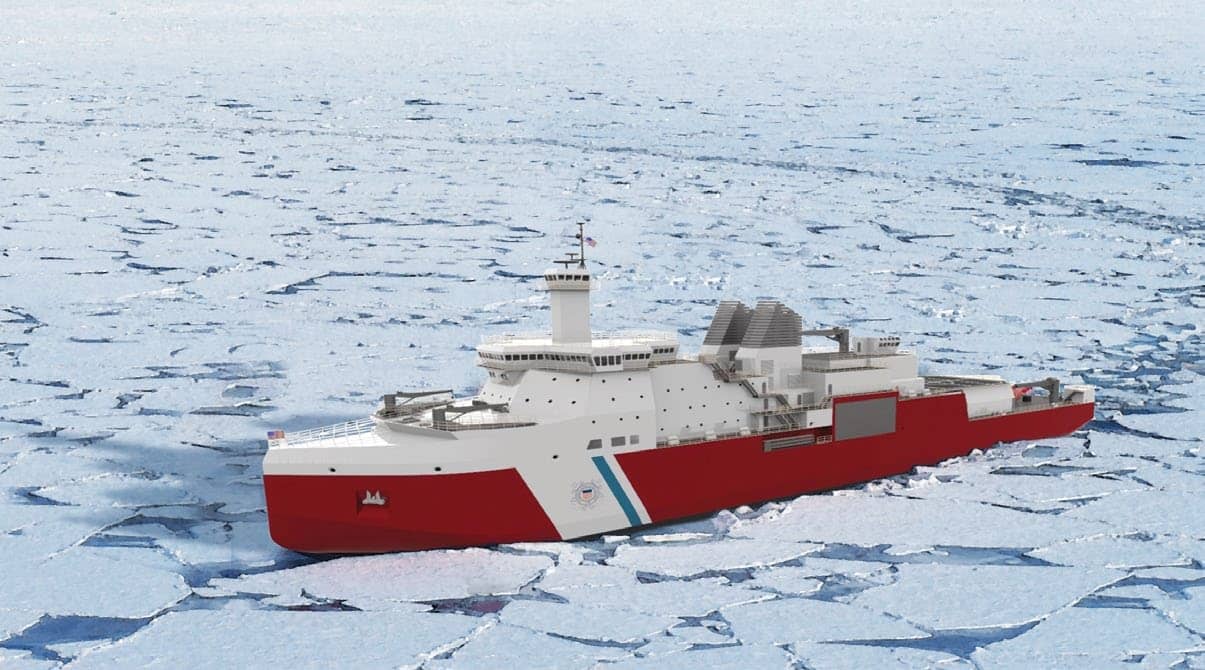 As Polar Star, America’s only operational heavy icebreaker, faltered again mechanically on its annual resupply mission to Antarctica last winter, lawmakers were finally voting to do something about it.

In mid-February, Congress approved $655 million to start construction on the Coast Guard’s first polar security cutter, which will replace Polar Star upon delivery in 2024. An additional $20 million was approved to purchase long-lead-time materials for a second heavy icebreaker.

“With the support of the administration and Congress, we plan to build a new fleet of six polar icebreakers — at least three of which must be heavy icebreakers — and we need the first new polar security cutter immediately to protect America’s needs in the Arctic,” the Coast Guard said in a prepared statement.

“The United States is an Arctic nation with extensive national and global responsibilities. Our role in the Arctic is growing. Diminishing Arctic sea ice is expanding access to the region and attracting attention from both partner and rival states across the globe.” 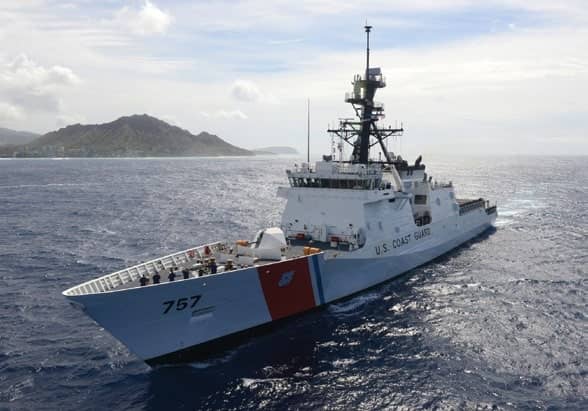 Polar Star, home-ported in Seattle, has exceeded its planned 30-year life by over a decade and needs heavy maintenance to stay in service, according to the Congressional Research Service. The Coast Guard’s other heavy icebreaker, Polar Sea, isn’t operational but is used for parts for Polar Star.

In April, the industry plum to build the new 460-foot ship went to VT Halter Marine. The contract includes options for two more polar security cutters that would bring the total value of the deal to $1.9 billion. As the project got off the ground last year, a VT Halter team won a detail design and construction competition against Bollinger Shipyards and a group comprised of Philly Shipyard and Fincantieri Marinette Marine.

New Orleans-based Technology Associates Inc. is designing the ship. The design is based on the research vessel Polarstern II, being built for the Alfred Wegener Institute in Bremerhaven, Germany.