Employment - Women Stepping Up As Stereotypes Break Down In Maritime World 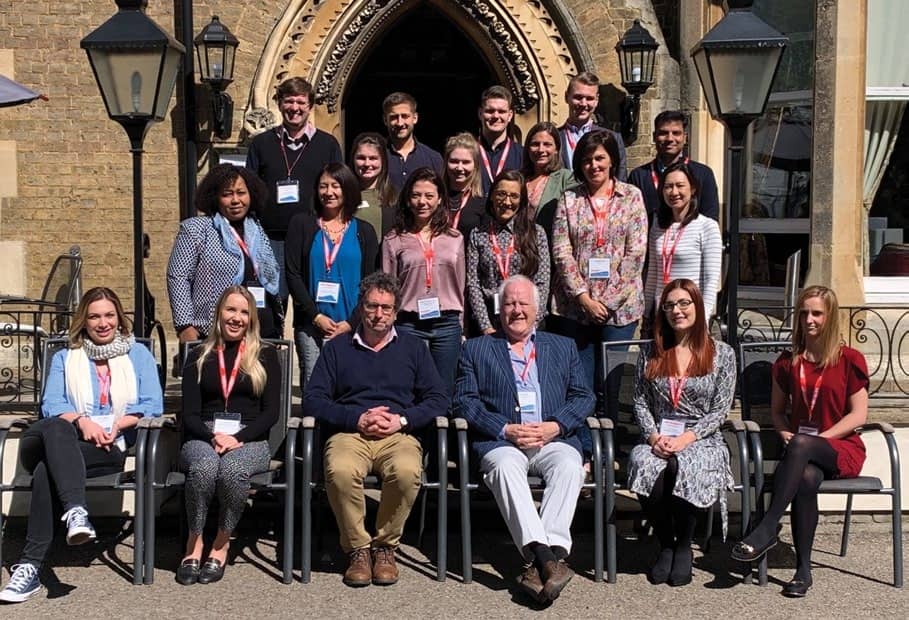 Is the tide finally turning on gender imbalance in the maritime industry?

At the most recent bunker training course run by Petrospot in Oxford, England, two-thirds of the attendees were female. In many other business situations, this wouldn’t be anything to remark upon. Since half the world’s population is female, it should be expected that at least half the people at any event are women.

However, the balance of gender at the Petrospot course was quite remarkable for the shipping industry, because at most 4 percent of the industry’s sea-based workforce is female. The important question to ask, though, is does this attendance reflect the gender change that we’ve been waiting for?

It’s certainly timely. Kitack Lim, secretary-general of the International Maritime Organization (IMO), announced in August that the World Maritime Day theme for 2019 was “Empowering Women in the Maritime Community,” and he spoke on the subject at London International Shipping Week in September.

Fort Lauderdale, Fla., is Westmoreland’s hometown, and ahead of Maritime Week Americas, which took place in the city in May, she confirmed that she is seeing a change in the industry.