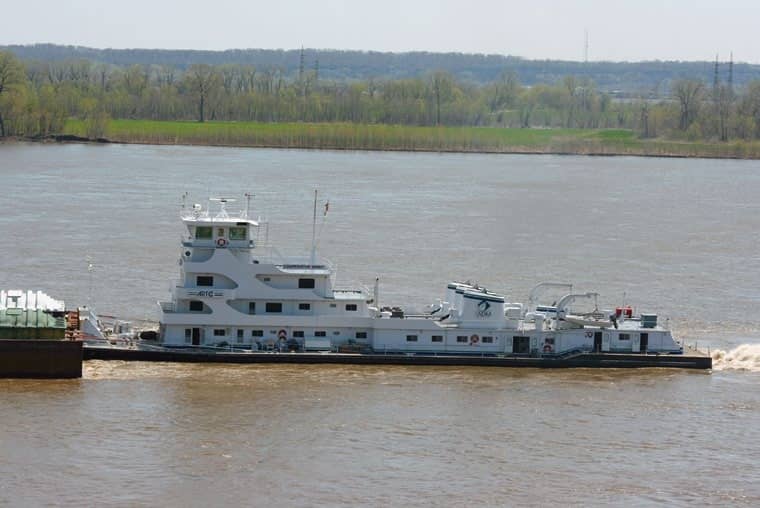 Three mariners are missing and presumed dead following a predawn collision between two towboats on the Lower Mississippi River near Luling, La.

The 185-foot Cooperative Spirit was upbound with 40 barges when it collided with the downbound R.C. Creppel, which had a two-barge tow and four crew on board. The 69-foot R.C. Creppel sank almost immediately. The incident happened at 0534 on Jan. 26 at mile marker 123.

Magee said Cooperative Spirit’s starboard barge string hit the 738-foot bulker. The barges were still attached to the towboat at the time.

The Coast Guard identified R.C. Creppel’s missing mariners as Shawn Pucheu of Bay St. Louis, Miss., Matthew Brigalia of Plaquemine, La., and Lester Naquin of Pointe-aux-Chenes, La. Crew from the vessel Louisiana rescued the towboat’s fourth crewmember from the water. That person has not been identified.

The Coast Guard and National Transportation Safety Board are investigating the incident. The ongoing inquiries limited what officials could disclose about the collision, specifically the chain of events that preceded it. Also unclear is how R.C. Creppel sank. Cooperative Spirit sustained only minor damage.