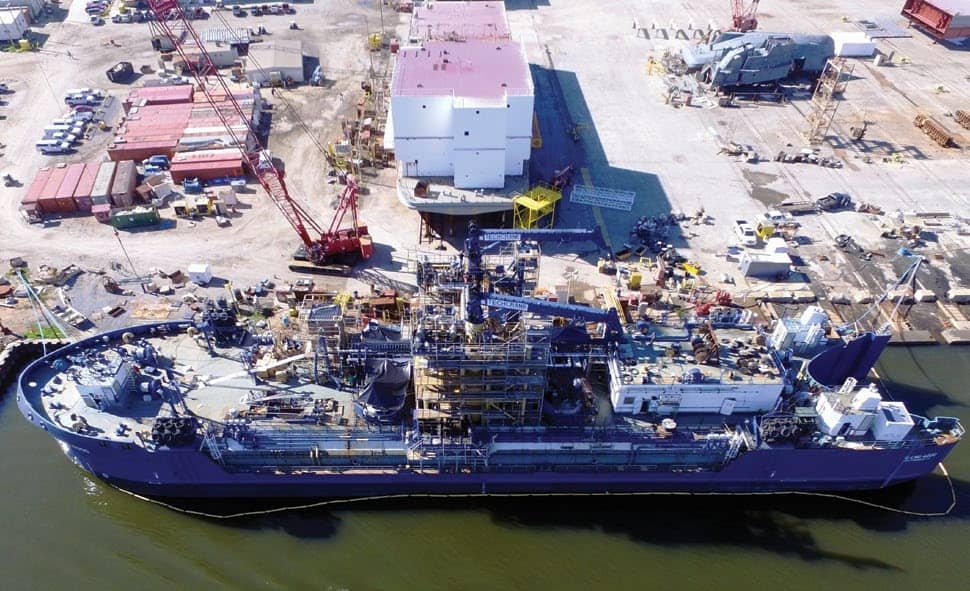 Around this time last year, the tugboat building industry in the United States showed signs of a rebound. They weren’t exactly the “good old days,” but after some lean years the industry appeared heading in the right direction.

Then, shortly after the new year, a once-in-a century pandemic brought economies around the world to a screeching halt. By mid-May, more than 95,000 Americans had died from COVID-19 and more than 36 million lost their jobs from the ensuing economic disruption.

Projections about the recovery yield wildly different timetables, ranging from six months to a year to five years or longer. But how soon the economy rebounds, both in the U.S. and in big industrial countries around the world, could determine how soon tugboat operators feel comfortable committing to major capital investments. 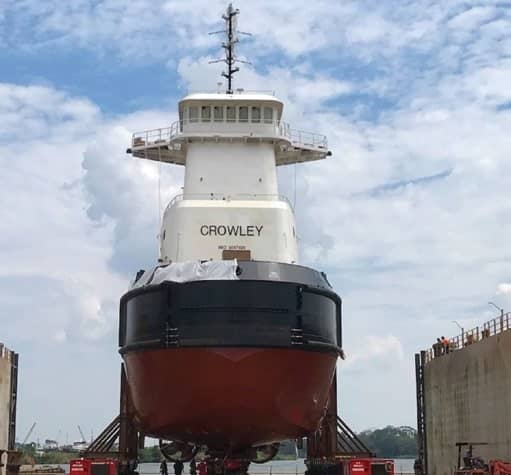 The company, based in Vancouver, British Columbia, had more than 20 tugboat design projects under development when the World Health Organization declared a pandemic in midMarch. Two months later, all but three projects were still proceeding. “This suggests to me that our owner and shipyard clients think, or at least are betting, that the market will recover sooner rather than later,” Fitzpatrick said.

Not surprisingly, new business for the firm slowed dramatically during March and April when the pandemic raged across Europe, North America and parts of Asia. “We typically sign six or seven new projects every month, whereas in the past six weeks we have only contracted one new project,” Fitzpatrick noted. “That said, we have seen new inquiries pick up in the past couple of weeks and I believe we will sign closer to a typical number of new projects in May.” 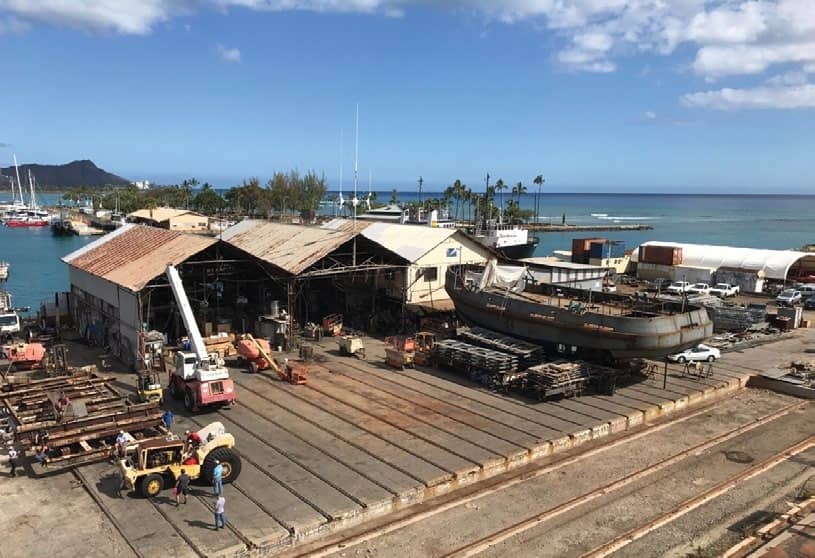 Robert Allan Ltd. is an international company with clients in major shipping hubs around the world. That global reach could provide a softer landing in hard times. Yet in the U.S., where the economy effectively shut down for six to eight weeks, there was still some new activity during the depths of the virus-related doldrums.

Kurt Redd, chief executive of Diversified Marine in Portland, Ore., said he has received multiple inquiries during the pandemic. He signed a contract for a new tugboat this spring and has had discussions with another about building a 100-ton bollard pull tugboat.

“I don’t see the market as stopping by any means,” Redd said in a recent phone interview. “It is still moving forward. The companies that are building vessels are going to continue with those programs.

“The marine market is an interesting market,” he added. “Ships need to dock and things need to move, so I believe once it rebounds it will go back to how it was.” 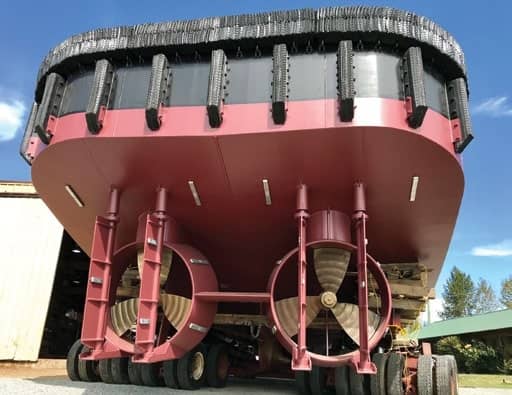