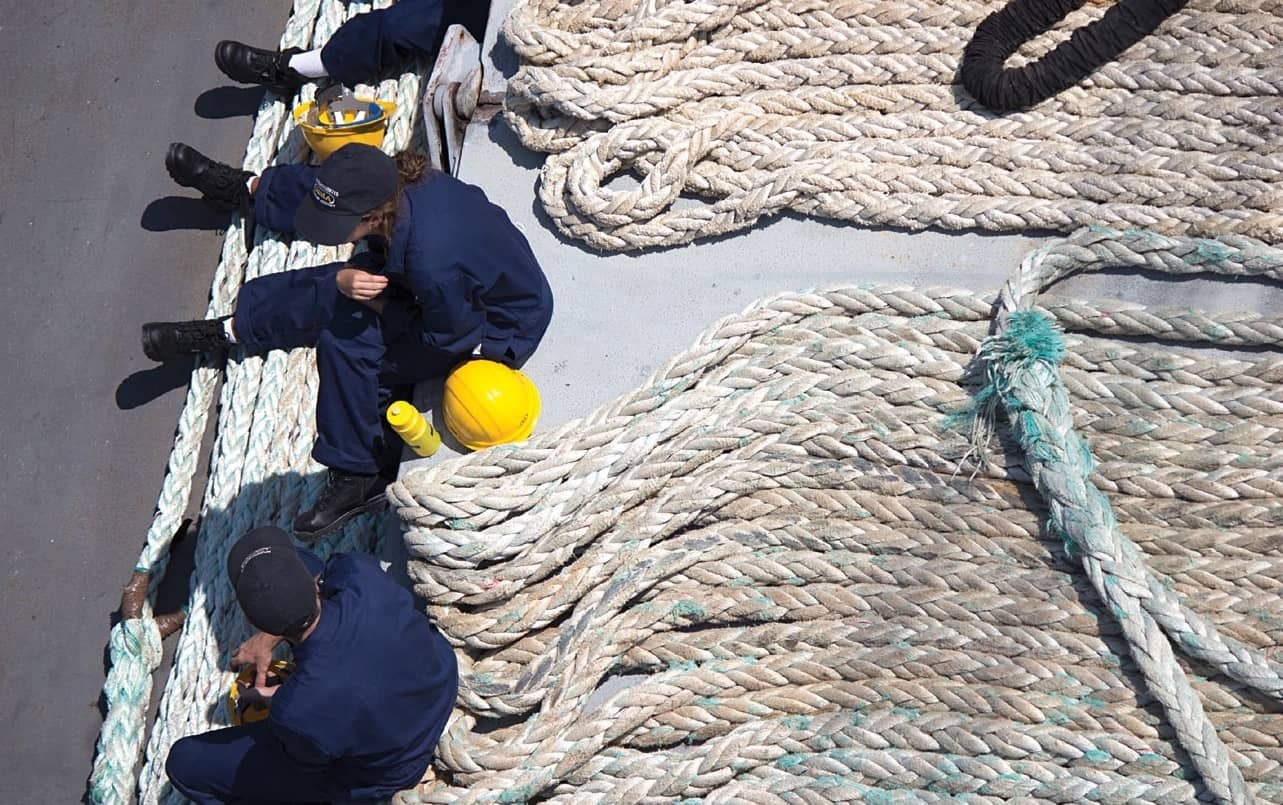 The increasingly sophisticated and regulated maritime world needs professionals with stronger skill sets than in the past. But accumulating those skills through dedicated and accredited programs may start to get more difficult.

With a strong economy keeping demand high on the water, and with the challenge growing to become an instructor at many maritime training institutions, the potential for a shortfall is real.

Capt. Ed Nanartowich, president and chief operating officer at Mid-Atlantic Maritime Academy in Norfolk, Va., said the obstacles for schools include finding the right people to fill positions, which can vary geographically, and matching instructors to the particular curriculum offered by an institution.

“Instructors, the good ones that is, are special people who have an affinity to pass on their knowledge to other mariners and want to have those mariners succeed in their jobs at sea,” he said. It boils down to several universal issues for all schools trying to find and retain high-quality instructors, according to Nanartowich:

• The economy is booming, and there are jobs aplenty in many related maritime and nonmaritime industries.

• The “baby boomer” genrationis about to retire or has retired and, in many cases, wishes to remain so. “Getting them to re-engage with maritime subjects can be daunting when they are set on putting bait on hook and watching the sunset in warm climes,” he said.

• Financial compensation for instructors is considerably less than for their seagoing counterparts. A mariner, young or older, can easily find a full-time job that pays twice the wage of a typical instructor, Nanartowich said. And yet the skill set required for instructors is high, with new International Maritime Organization (IMO) requirements for curriculum.

• The complexities of the required training have grown within the IMO and within the National Maritime Center (NMC) by default, which makes it difficult to find instructors who meet competency mandates.

Nanartowich said revenues at maritime institutions often do not allow for instructors’ wages to compete with those earned on the water, making it a less attractive opportunity for a retired or transitioning mariner.

“The fix to that, you may say jack up the prices of the courses so you can pay the instructors more, but then the mariners (taking the courses) take the brunt of the expense,” he said. “They pay enough already, and in my opinion too much, particularly at the unlicensed levels.”