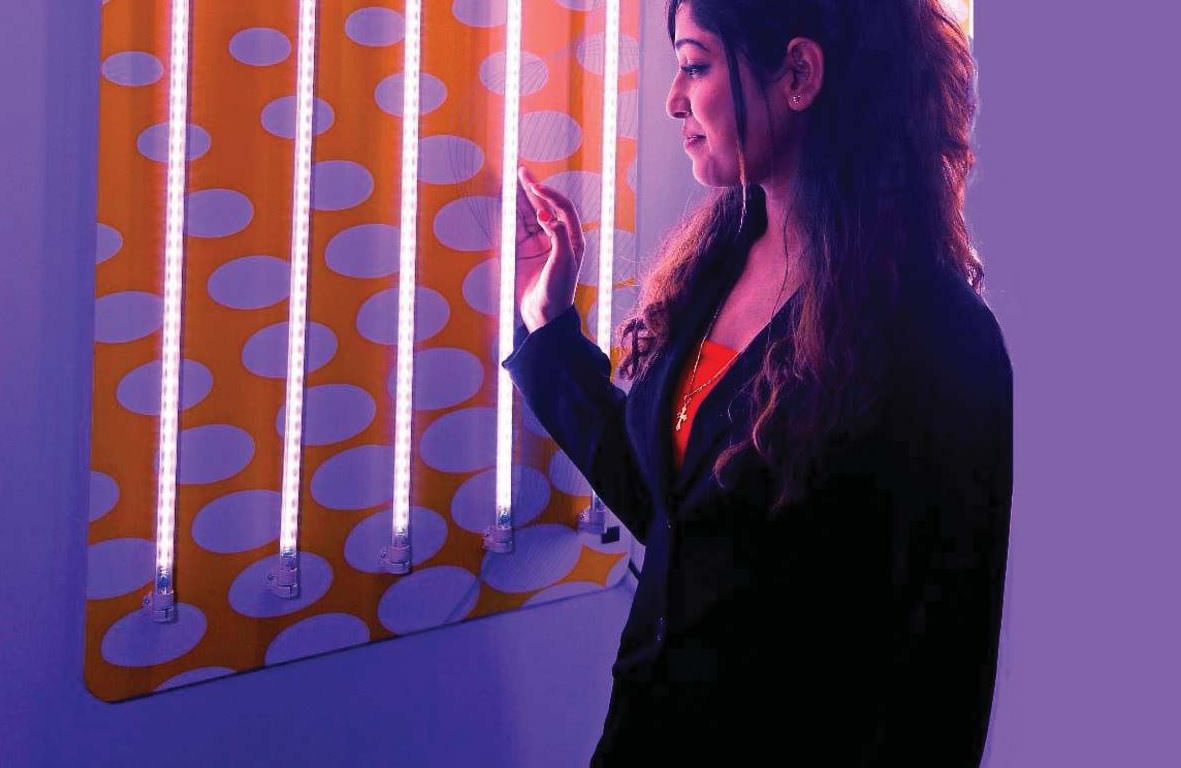 In 2009, India began a plan of replacing four mil-lion inefficient incandescent bulbs with CFLs by 2012. By 2013 several Indian states announced plans of replacing some 200,000 fluorescent tubelights with LEDs. They (LEDs) remain a minority in the Indian market with only three to five per cent market share as existing CFL users are less willing to convert to LED lighting. The bi-annual LED Expo 2016 has created an ideal arena for LED and lighting sector since years. Companies from India and abroad come together with cost-effective and competitive LED solutions for the Indian market at this global platform hosted by Messe Frankfurt Trade Fairs, a global leader of industry’s highly respected Light + Building fairs. This year, the LED Expo 2017 was held at Bombay Exhibition centre, Goregaon from 11th - 13th May.

This year 202 companies exhibited at LED Expo 2017, which included 110 Indian companies, and 84 international companies. The foreign contingent was ably represented by companies from countries like China, Taiwan, Hong Kong, Korea among others. Amongst these, the Chinese had a strong presence at LED Expo 2017. The LED Expo always creates an ideal arena for LED and lighting sector players to showcase new trends in connected lighting, data-enabled street lighting for smart cities, innovations in luminaries, lighting controls, wireless technology, among other emerging tech and trends. 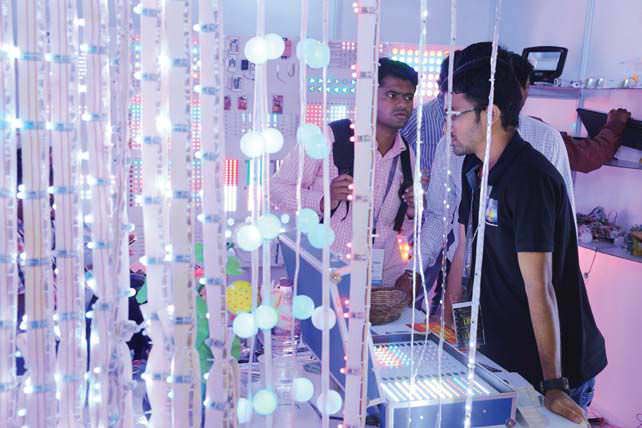