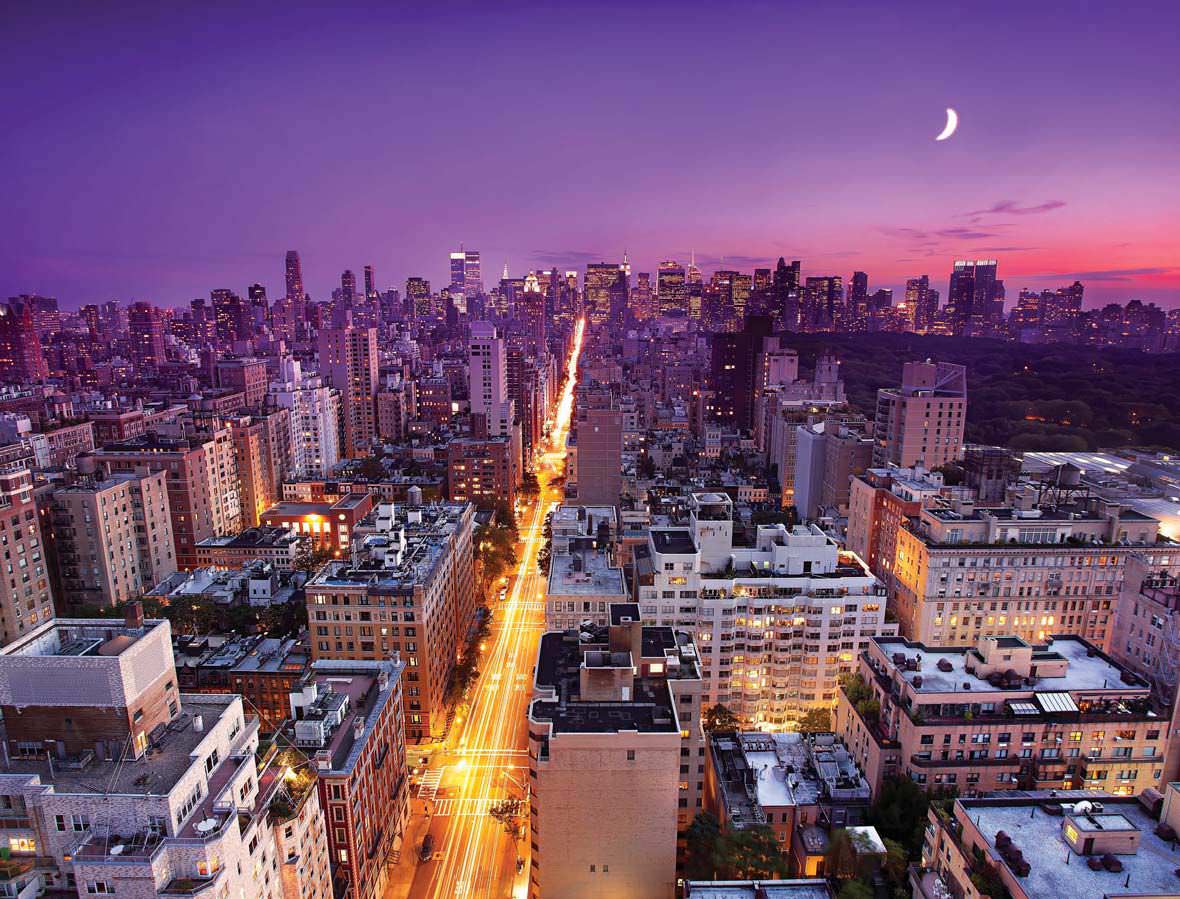 Decision-makers should put in place backup power with safeguards including computer-security measures so that the system offers round-the-clock power and is protected from all sorts of disruptions.

India is reportedly the third-largest electricity producer and consumer in the world after the US and China. However, an estimated 28% of the energy generated in India is lost during transmission or stolen. Also peak supply falls short and frequent power outages last for hours in many regions of the country. So the domestic backup power market has boomed in terms of demand in the last few years due to the demand-supply gap in power distribution. The power backup sector can broadly be categorised into four broad segments of uninterrupted power supply (UPS), diesel generators (DGs), inverters and batteries.

Also as per a KPMG report, about 300,000 telecom towers in India daily face outages. So, telecom network operators rely on diesel gensets and lead-acid batteries for backup power, resulting in consumption of over 475 million gallons (1.8 billion litres) of diesel annually, with the attendant negative greenhouse gas impact.

The increase in demand for diesel gensets is due to unreliable power and in some cases, due to the lack of access to grid electricity. Various critical end-user industries such as hospitals, airports, data centres, manufacturing facilities, water and sewage facilities, etc, require continuous power supply for ensuring seamless operation, apart from call centres, luxury hotels, apartments, etc.

The global market for diesel gensets is largely dominated by the Asia-Pacific region due to rapid urbanisation and industrialisation, with China and India emerging as the largest revenue contributing countries in the region’s diesel genset market. The market has been sluggish in the last few years but as per the TechSci Research report, the global market for diesel gensets is projected to reach USD 19.9 billion by 2019. Factors cited as drivers for this growth are the power demand-supply gap, rising telecom infrastructure, increasing investments in manufacturing, construction etc, expansion of public infrastructure, ‘Make in India’ campaign and smart cities project. Commenting on the market potential of DGs and inverters in India Rudranil Roy Sharma, GM and Head (Energy Practice), Feedback Business Consulting Services Pvt Ltd, said, “FY’16 DG set market can be estimated at approximately Rs 5,600 - Rs 5,800 crore by value and 8 - 8.5 GW by capacity. LHP DG sets (up to 160 KVA), MHP DG sets (180 - 500 KVA) and HHP DG Sets (>500 KVA) account for approximately 50%, 25% and 25% share of this market respectively. The DG set market was stagnant since the last couple of years due to a change in emission norms by the government which made gensets more expensive and due to industrial and construction slowdown. Power sensitive segments like hotels, hospitals, IT parks, data centres, telcos and some process industries will continue to be the biggest users of DG sets. Offshore exploration platforms and the shipping industry, where availability of power remains a key concern, will always require gensets (not for backup power but for base-load). Construction sites, where the grid is yet to reach, will continue using DG sets. The mining segment is also a key user of DG sets. FY’16 inverter market can be estimated at approximately Rs 3,250 crore by value and approximately 6.6 mn units by volume. 0.5 KVA - 1.5 KVA are the fast-moving range... Many inverter manufacturers have seen subdued growth in the past years primarily due to lack of business sentiment and lower real estate growth. Improved power situation on the ground has also contributed to this.”