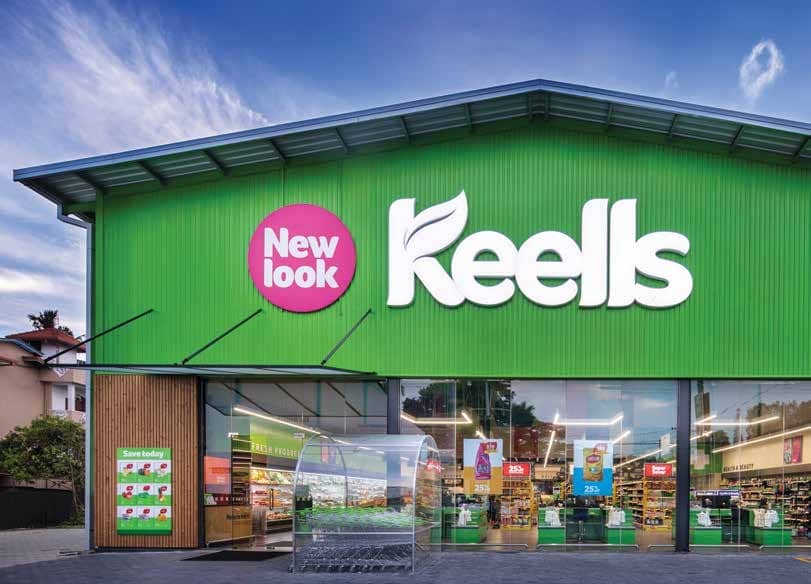 In the last few years, Sri Lanka has become synonymous with tourism, political peace finally lifting the veil off its scenic beauty. After many years of civil war and political strife, Sri Lanka is indeed emerging as an important tourist destination, with many global brands making their presence in the country. Here’s a look at the retail scenario in this beautiful island scenario and the opportunities it presents.

It is a place where quaint charm co-exists with contemporary elan, a place where global brands find their space along with traditional business. Welcome to Island country Sri Lanka. For some quick facts and stats, Sri Lanka, also called Ceylon, under the British colonial rule, attained political independence in 1948 becoming a republic, and adopting the current name in 1972. Sri Lanka is the world’s 2nd largest exporter of tea, with production and export of tea, rubber, coffee, sugar and other commodities making up an important part of its economy. Overall the country’s main economic sectors are tourism, tea export, clothing, rice production and other agricultural products and India is Sri Lanka’s largest trading partner. Private sector reportedly accounts for 85% of the economy. Also, Sri Lanka’s per capita income has reportedly doubled since 2005. When Point Of Purchase explored the retail space of this country, meeting retailers and observing trends, we caught a strong whiff of the growing aspirations in a market open to new opportunities and possibilities.

With tourism having given boost to the country’s economy after the war ended, Sri Lanka’s retail industry looks all poised for growth, attracting new investments and global brands. Says Charitha Subasinghe, President – Retail, John Keells Group, which is one of the three largest retail operators in Sri Lanka with a 150 year history and having 107 outlets, “If you look at the total retail industry in Sri Lanka, it is about 1.6 trillion Sri Lankan Rupees, which contributes to about 10.8% of the GDP. It has been growing at a CAGR of 3.8% y-o-y in the last three years. The per capita income is also gradually growing. So retailers, whether clothing retailers or supermarkets, are looking at it as a growth phenomenon and that is the reason we are also investing a lot in the retail plant. Besides, the tourism segment has also been a growing factor. Post war tourism has become the golden goose for the Sri Lankan economy, which will benefit the retail segment too and result in better retail investments.”

Agrees Sidath Kodikara, President, Sri Lanka Retailers’ Association (SLRA) ,“The retail Industry continues to be the engine of the economy. It is the machinery that enables trade and services and uplifts rural economic activity. Considering its scope and breadth, it is important to understand the impact of retail to the national economy. Retail plays a vital role in three key areas such as GDP, employment and tourism.”.