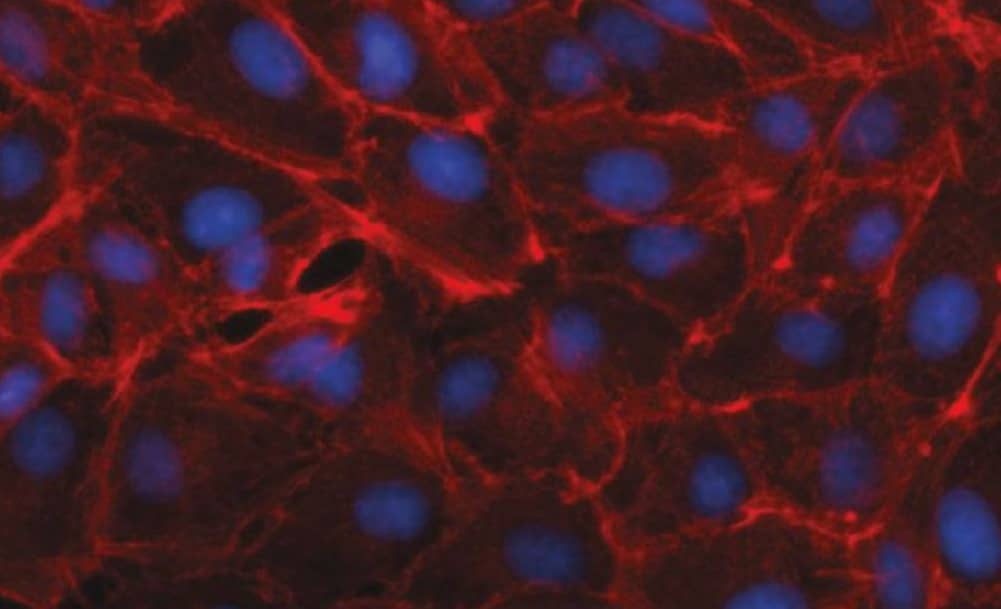 Mammalian cell culture systems are starting to dominate the production of vaccines for viral diseases such as rabies. Making use of existing biopharma infrastructure, these advances might even spell the end for the use of hens’ eggs in future vaccine development.

Today, the rapidly expanding demand for vaccine products for viral diseases such as rabies has necessitated the development of more sophisticated production techniques based around cell culture systems. This article reviews vaccine production strategies, with a focus on rabies, looking specifically at the use of the Vero cell line – used worldwide and approved by the US Food and Drug Administration – as well as media technology and the bioreactor options available.

Viral diseases, including rabies, are worldwide challenges for the international biomedical community. The World Health Organization (WHO) notes that over 32,000 rabies-related deaths were reported in 1998, while annual deaths worldwide from the virus grew to 55,000 by 2006 1,2 .

Rabies is often transmitted to humans from infected domestic animals. Dogs infected with rabies can become extremely aggressive and attacks on humans are widespread, especially in certain Asian countries where using unleashed dogs for home security is common. It is spread through the saliva of infected animals and bites can be fatal.

Since the 18th century, vaccination has proven to be the most successful – and perhaps the only – route to the total elimination of viral diseases such as rabies. From the early work of pioneers such as Jenner and Pasteur, vaccination was put on a sound scientific footing. Demand for vaccine products has continued to increase ever since, prompting the advances in production technology that we see today.

The expanding vaccine requirements have led to techniques for growing large quantities of antigenic proteins. Traditionally, viruses have been grown in embryonated hens’ eggs, but numerous shortcomings compromise their utility. These include a bottleneck in the availability of high-quality, pathogen-free eggs, as well as low titers of emerging viruses 3) .

A major concern is that, when viruses are cultivated through extended passages in hens’ eggs, there is an evolutionary process in the amnion or allantoic cavity of the egg, resulting in the selection of a virus subpopulation, antigenically and biochemically distinct from the original inoculum 4. Because of these and other factors, permanent cell lines are coming to dominate the field as an alternative method.

Mammalian cell culture systems provide much shorter lead times; a more controlled production process that takes advantage of closed-system bioreactors; a reduced risk of microbial contamination; and the opportunity to cultivate viral stocks without significant egg passage-dependent antigenic changes 5. These systems provide a flexible and scalable platform that can make use of existing biopharma infrastructure for vaccine production,

and could replace egg-based vaccines in the foreseeable future6 .