The Gut Of Strategy 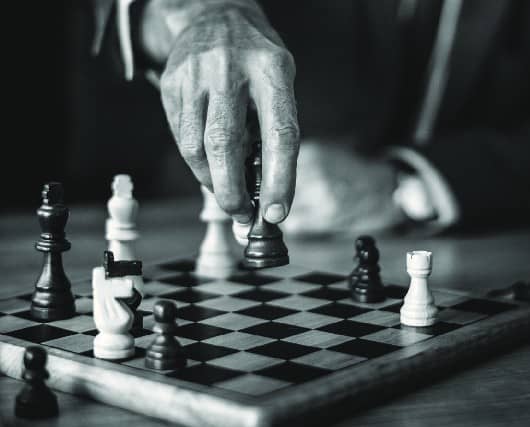 It was fishy. But definitely no red herring.

It was simply herring. And it started in the gut. In the 14th century, Dutch fishermen had no special competitive advantage. Like fishermen from elsewhere, they fished along the coast. They had little choice but to compete close to the shoreline, for once caught, the herring had to be quickly brought back to shore before they turned bad.

That is until the Dutch fishermen found a secret in the fish’s gut. If they removed the guts completely, the herring would go bad quickly. But if they left a small stomach sac called the pyloric caeca intact together with the pancreas, and then brined the fish, something remarkable happened. The herring could be kept for weeks, and were also tastier.

This meant the fisherman neither needed to return to shore immediately nor to keep close to the coast. They could venture out into deeper waters, where there were more fish and fewer competing fishermen. They could spend weeks out at sea, brine the herring onboard, and return with a massive bounty of tastier herring. In modern parlance, they had both scale and a sweet spot. Unsurprisingly, it was not long before the Dutch fisherman dominated the European market for herring, creating new wealth, trade, and industries. According to the book Amsterdam by Russell Shorto, all these helped turn Amsterdam into a pre-eminent city.

It gave new meaning to the old cliché ‘no guts, no glory’. If the herring had been gutted to have no guts left, there would have been no glorious domination and wealth. The small and simple act of keeping a small stomach sac turned into a triumph for fishermen that transformed a city.