The Art Of Travel 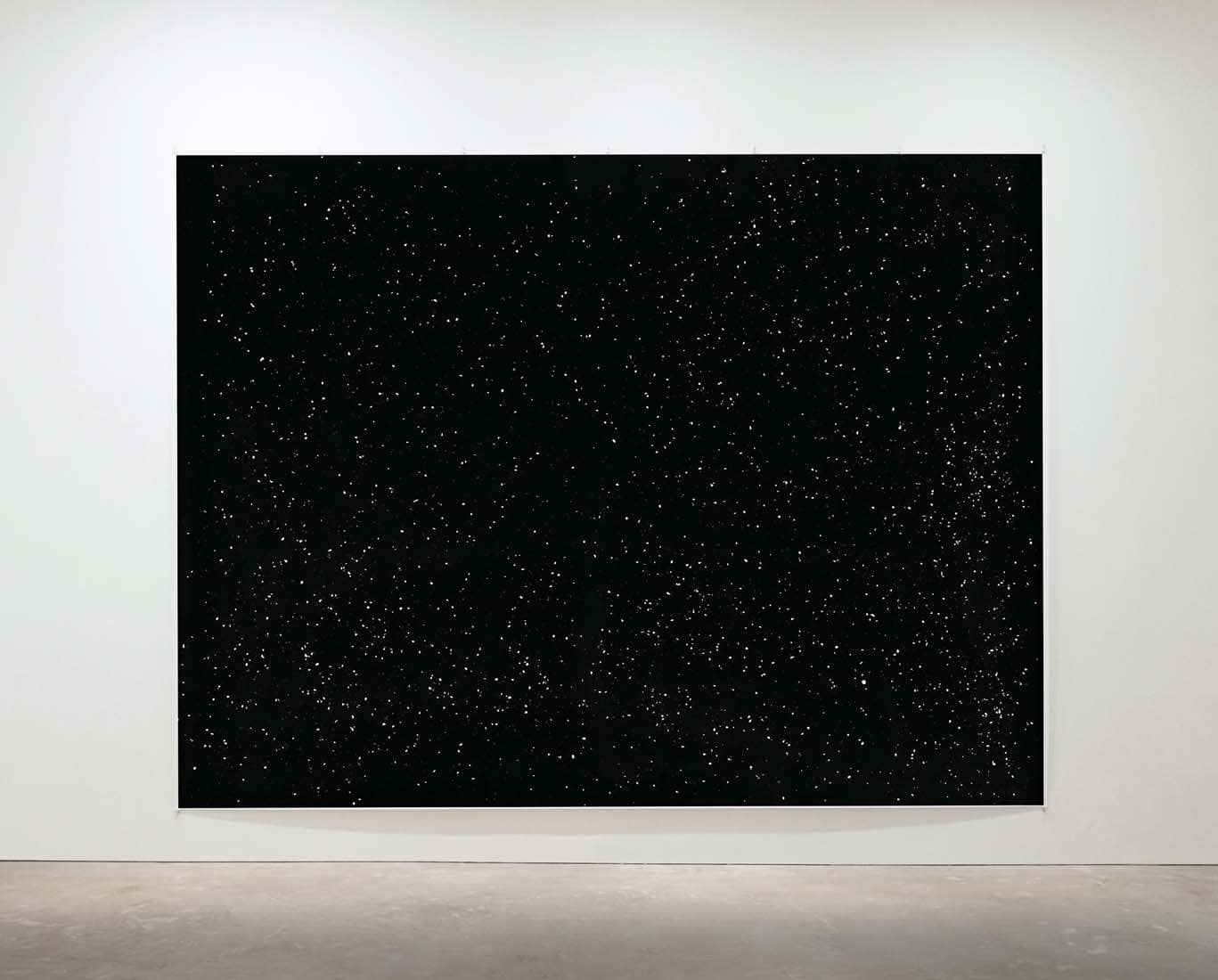 Selected as the winner of the seventh edition of the BMW Art Journey, Berlin-based New Zealand artist Zac Langdon-Pole examines the way in which various cultures have mapped the stars throughout history

Resembling a starry night sky with its bright white dots set against an inky black backdrop, Zac Langdon-Pole’s photograms were actually made using sand samples he had collected from specific locations such as the Marshall Islands or Berlin, stops along his four-month-long BMW Art Journey, a collaboration between Art Basel and BMW to support emerging artists globally. Completed early last year, the journey saw him traveling from Europe to the Pacific Islands to explore the differences and similarities between how people have mapped the stars throughout history. Forming part of a new body of work exhibited at Art Basel Miami Beach in December 2019, the photograms speak about deception, not necessarily believing everything you see and how easy it is to deceive, as well as serve as documentation of sites that are being threatened by two prevailing forces of climate change: the erosion and submersion of shorelines, and the desertification of inland territories with mass movements of people. 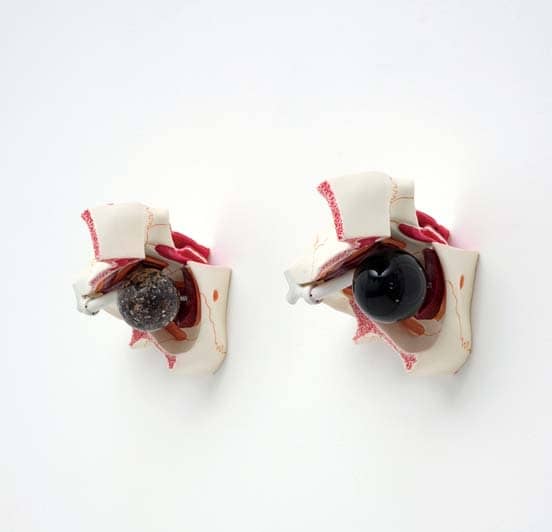 “There’s not a message there as much as there’s a context that I think deserves attention,” Mr. Langdon-Pole notes. “There are so many different facets to what sand is and how culturally it has been treated within the history of literature. It pairs with this idea of the infinite, an hourglass as a qualifier or quantifier of time or as something that’s about erosion, decay, and entropy. Sand is super loaded, but when I realized I was doing this travel project and the lens of looking through the ways that people have mapped the stars, this fell together for me from different angles. I was trying to think about the most impossibly big thing that I could do, and the irony is not lost on me that I made these works out of something small that fits inside my pocket in response to the grandeur of this opportunity.” 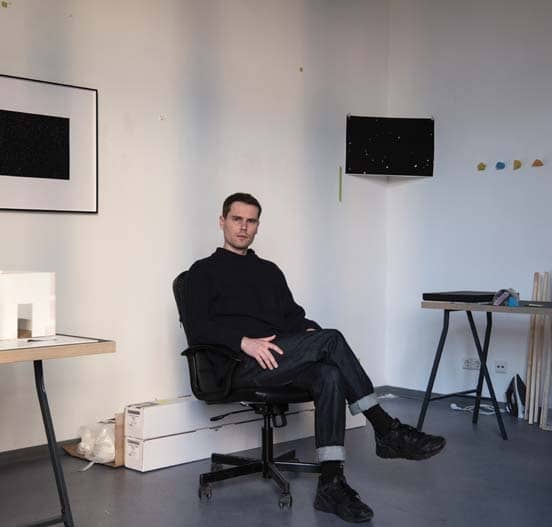