Slow And Sure - Su Pei Ho 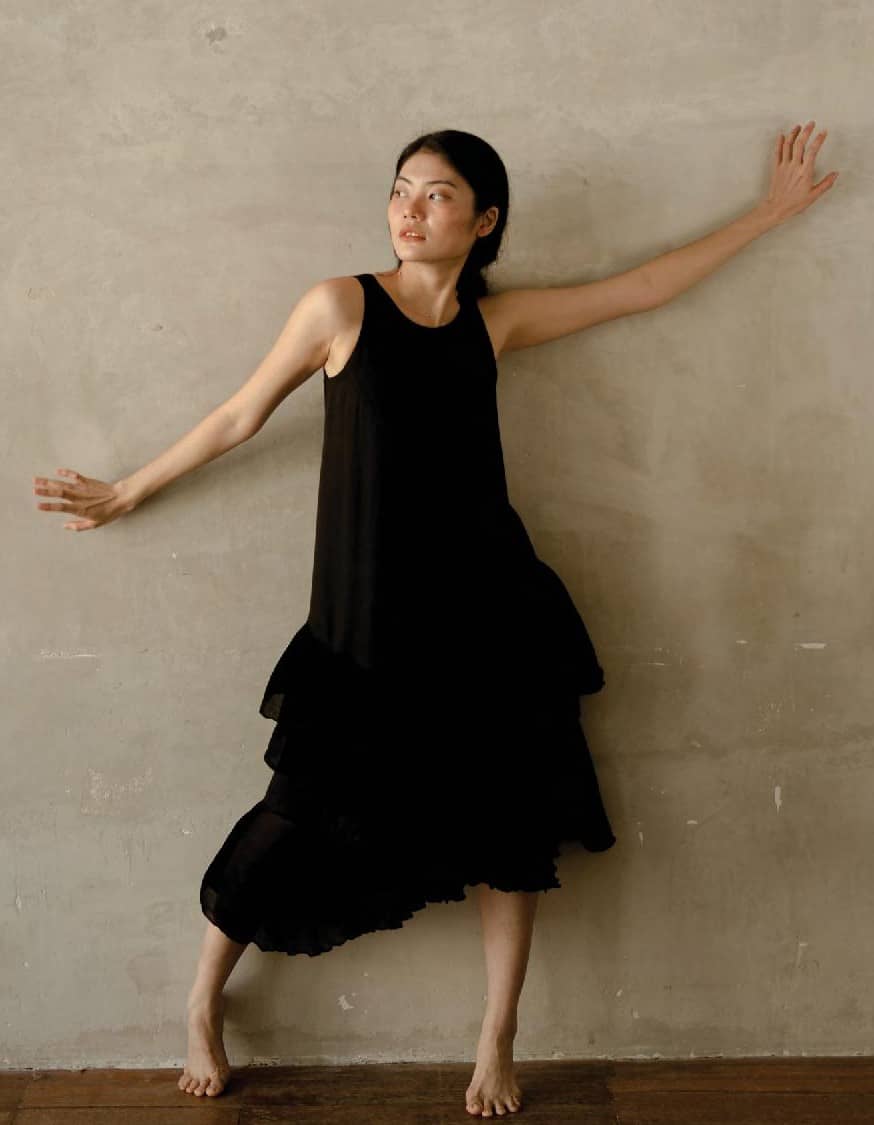 Singaporean Su Pei Ho, proprietor and lead creative of apparel brand Su by Hand, is a fashion designer by training. But her route into the trade, as she describes it, was “somewhat indirect and protracted”, given that she started on a different career path after obtaining her degree in Singapore.

About 14 years ago, she packed her bags and left for London to study fashion. It was a decision that subsequently led her to stay overseas for over a decade – first in London where she studied at Ravensbourne College of Design & Communication and entered the trade as a design intern at Burberry and Preen, and then on to designing for various premium-luxury labels, including Adolfo Dominguez in Spain, Anteprima in Hong Kong and Milan, Ports International, and Exception de Mixmind in China.

She was also exposed to trend forecasting via a stint at WGSN. “Yohji Yamamoto was the first designer that I ever liked,” she confesses, adding that the art-luxury label Exception de Mixmind was another strong influence on her personal aesthetics and philosophy, particularly her slow-luxury take on fashion.

China-based label Exception de Mixmind is more familiar to fashion insiders, glimpsed and recognized on very rare occasions by the rest of the world when some of its pieces are worn by the likes of Xi Jinping’s wife Peng Liyuan, and international tennis star Li Na.

Otherwise, its output, distinguished by natural fabrics that are colored with organic dyes and embellished with traditional Chinese needlecraft, remains in the collective consciousness of only a few. Despite its expansion to the west, it has remained small, exclusive, and focused on perfecting its process rather than achieving commercial targets. This sidetrack helps in understanding Su by Hand.

While at Exception de Mixmind, Ho would meet Yamamoto who was invited by the label to work on a design collaboration. “I met him on my birthday,” she recalls excitedly, “when he visited our studio.” They chatted about, among other things, the Pina Bauschinspired collection that Ho was working on then. “What a moment,” she says of the encounter; “life comes around in funny ways.”