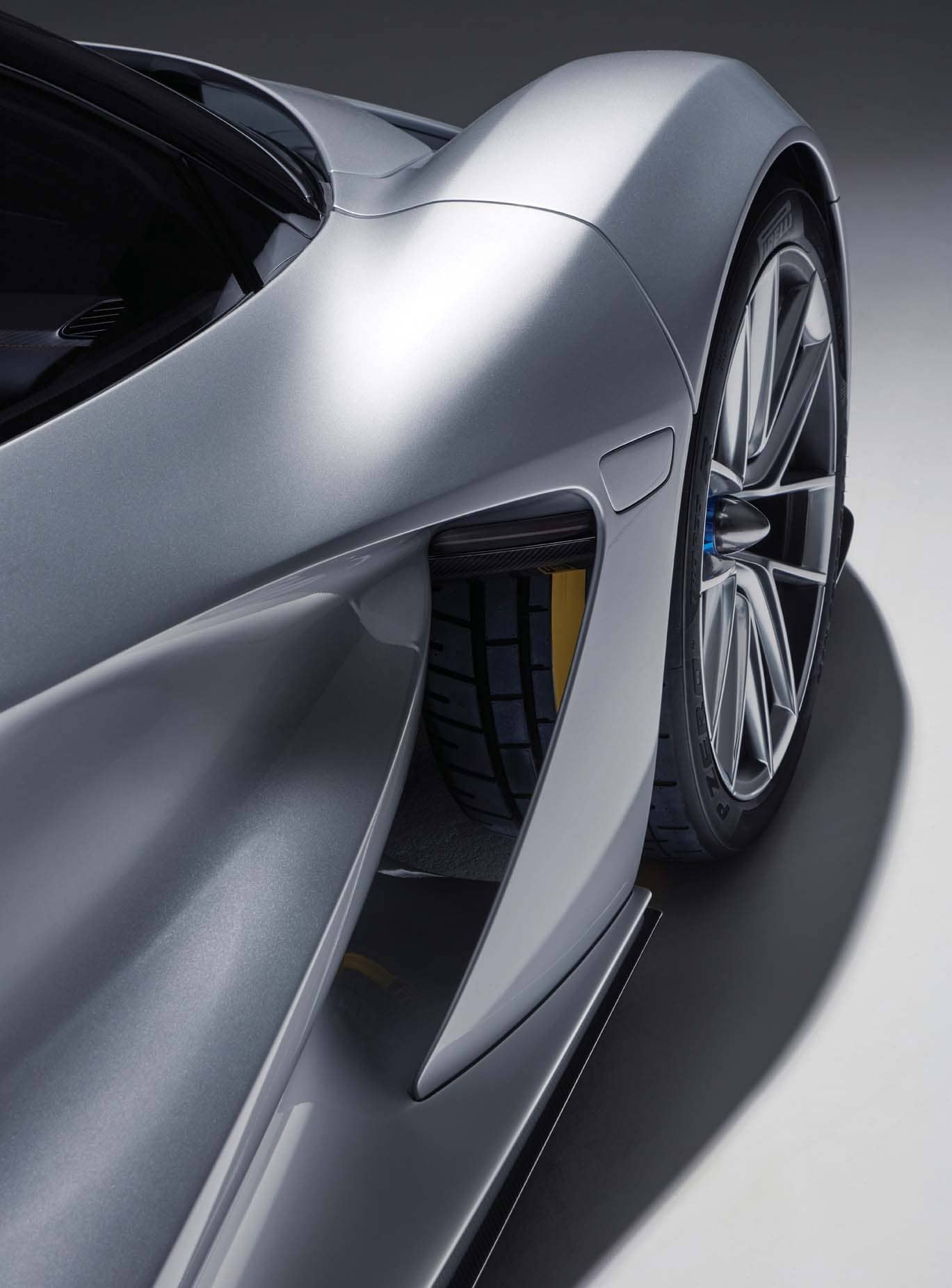 Recently, Portfolio had a chance to sit down and talk with Mr. David McIntyre, who was appointed Lotus Cars Regional Director for Asia Pacific and China last November. Mr. McIntyre brings to Lotus 25 years’ experience in the luxury and performance automotive arena. The 47-year-old Briton has been tasked with building a strong and comprehensive retail network across Asia Pacific markets and China. In recent years, Lotus has seen something of a revival. In the 1960s and 70s, Lotus produced some of the most iconic and popular sports cars of the day. The hiring of Mr. McIntyre clearly shows that the performance car brand has serious plans for significant growth in this region.

During Mr. McIntyre’s impressive 25 years in the automotive industry, he has held roles in Germany, Latin America, and the U.K., working for brands such as Porsche, Aston Martin, Bentley, and McLaren. For the last 15 years he has worked in the Asia Pacific region, including stints in South Korea and China.

Mr. McIntyre is based in Hangzhou, China — Lotus’ headquarters in the region. The location in China is understandable as Chinese multinational company Geely took over Lotus in 2017. The company is a privately held global automotive group that, not surprisingly, has its headquarters in Hangzhou. The Geely Group was established in 1986. The company has a wide range of cars besides the prestigious Lotus brand: They also sell Geely Auto, Lynk & Co, Proton, and Volvo vehicles. In 2018, the group sold over 1.5 million cars. 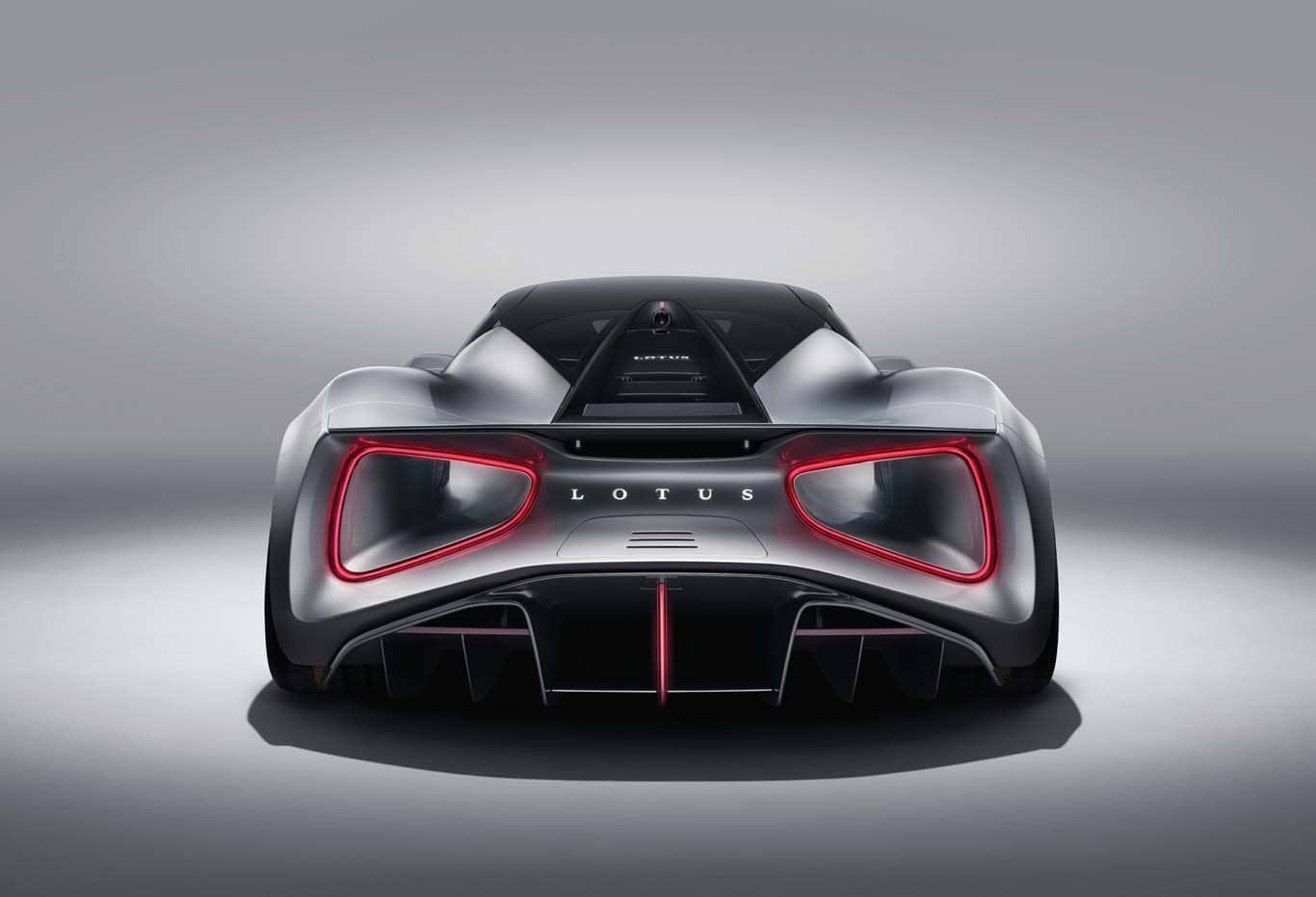