Making It In China 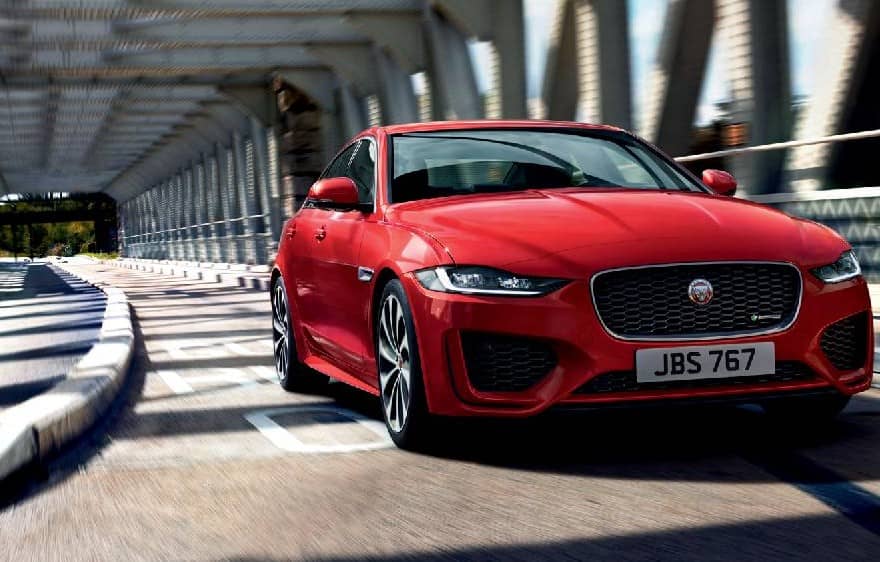 Car-making giants Jaguar and Land Rover realize the peculiar definition of ‘big’ in the mainland.

Many readers are familiar with the Jaguar and Land Rover marques, but few know their complicated history. In the 1930s and 1940s, about when both were founded, they were independent companies. Jaguar produces iconic luxury vehicles and sports cars, while Land Rover built rugged off-road vehicles and later, what we call today SUVs.

The companies first came together in 1968 as part of the British Leyland conglomerate. After the collapse of British Leyland, the companies split again and became independent from each other. Next, they became subsidiaries of larger carmakers. In 1994, BMW purchased Land Rover following the break-up of the former Rover Group. Ford then acquired Land Rover from BMW in 2000. Later in 2003, Ford Motor Company bought luxury carmaker, Jaguar.

In 2008, Tata Motors, and Indian manufacturing chaebol purchased both companies from Ford. In 2013, the operations of Jaguar Cars Limited and Land Rover were merged into Jaguar Land Rover (JLR). Both companies have had a complicated history of mergers and acquisitions.

With substantial financial backing from Tata, it seemed JLR was set to revive its brands into top position once again. And in the beginning, they did just that. To capture a broader market, JLR started production at a joint venture with China’s Chery Automobile in the eastern Chinese city of Changshu in 2014. By producing cars locally, it allowed JLR to modify vehicle interiors and exteriors to local preferences providing the manufacturer with a key selling point. It also meant that buyers could avoid the stiff 25 per cent tariff that the Chinese government levied on imported vehicles.

From 2015 to 2017, JLR made five locally assembled products in its new Chinese production facilities: The Land Rover Evoque and Discovery, and the Jaguar XFL, XEL, and E-Pace. As a result, JLR’s China sales went from 92,474 cars in 2015 to remarkable 146,399 vehicles in 2017. JLR was now on the fast track to success. Land Rover’s Evoque and Jaguar’s very successful crossover SUV, the E-Pace, made up the bulk of new saless.