Luxury Is Made Of Little Things 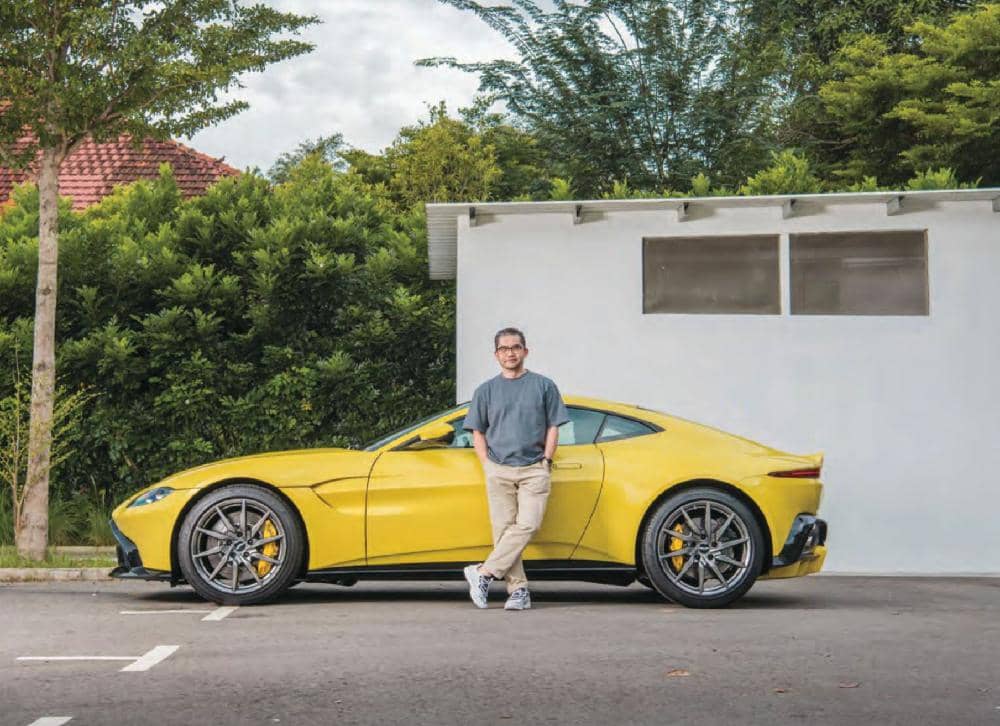 Prominent surgeon Dr Melvin Look experienced the new Aston Martin Vantage for the first time and shares his opinion of its storied legacy and thoughtful details.

Dr Melvin Look might be a mild-mannered gent, but he certainly isn’t your family sedan kind of guy. The Director of Panasia Surgery spends most of his time shuttling between his three clinics – this also consumes a large chunk of his weekends – which is why his commutes are sacred. When it comes to cars, he confesses that he doesn’t mind trading practicality for more emotionally invigorating elements. Unlike other drivers who might use travelling time to mentally prepare for their impending appointment and its agenda, Dr Look divulges that when he is in the driver’s seat, he is in the moment; and relishing a luxurious drive is his only concern.

“It’s effortlessly powerful,” he admits about the Aston Martin Vantage. Dr Look doesn’t realise how fast he’s driving until the facilitator of his test drive directs his attention to the speedometer, pointing out that, unlike its contemporaries, the Vantage doesn’t burst the driver’s eardrums at high speeds.

The Vantage is driven by the four-litre Twin-turbocharged V8 engine which can generate over 500 horsepower. Its distinct battle cry is muted from the cockpit, just enough for its driver to enjoy the rollick, while reminding him that he’s holding the reins of a world-class steed.

The Aston Martin Vantage is an icon of endurance races, which last four to 24 hours – a test of competing cars’ long-haul resilience. While the Vantage has won world championships like the FIA World Endurance Championship and British GT, it is simultaneously an adept sprinter that can zip from standstill to 62mph in 3.6 seconds.