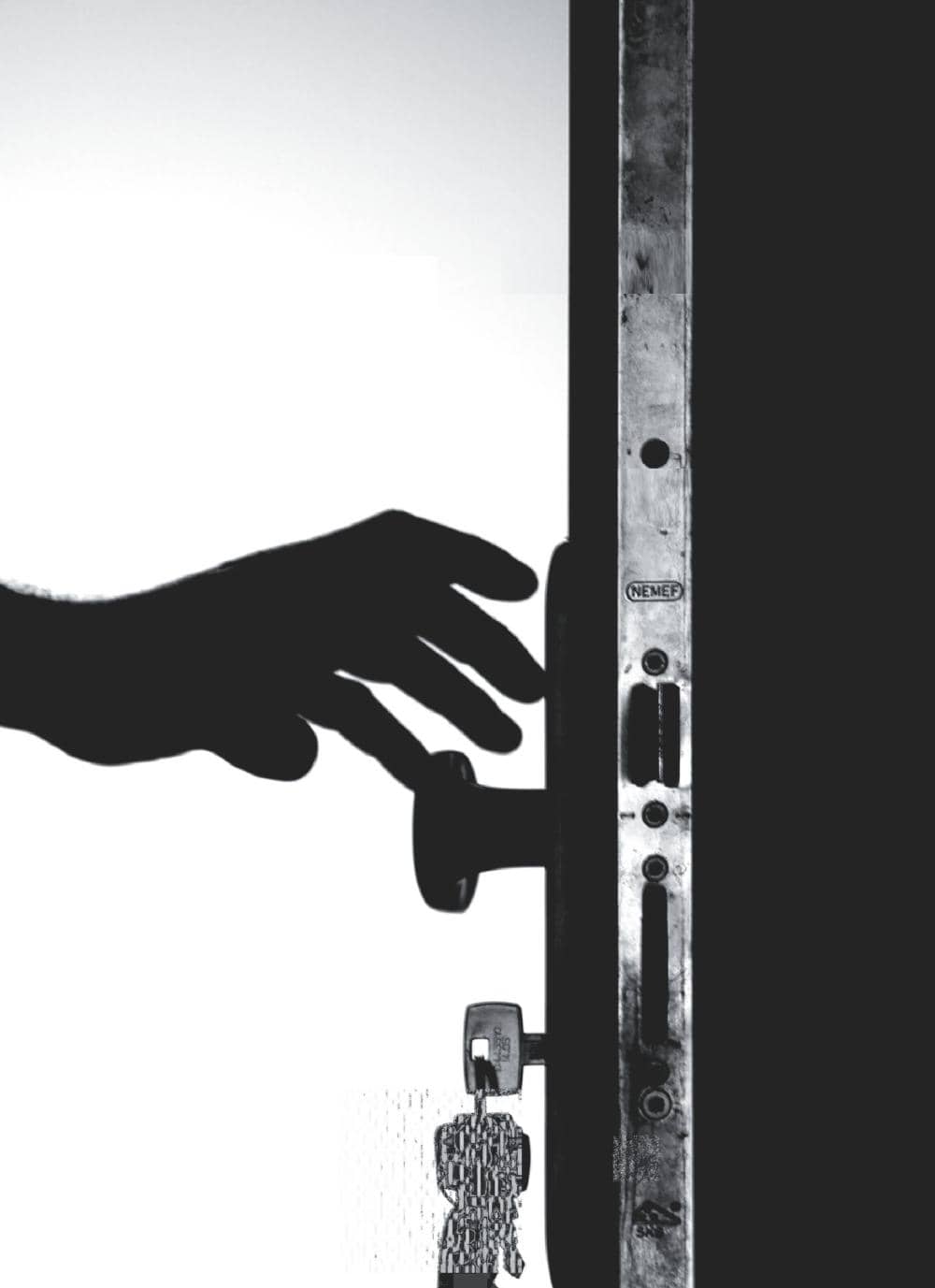 In the 1980s, AIDS activists were pushing the pharmaceutical industry to develop treatments for AIDS. Their efforts were chaotic. And angry. The book Uncharted by Margaret Heffernan describes them as “focused on massive public provocations”. They blocked post offices, occupied the New York Stock Exchange, and even stormed the United States Food and Drug Administration. They successfully grabbed headlines and made many sit up. But they failed to convince the industry to take action.

Enter Iris Long. She had trained and worked as a chemist at several research and medical centers, but had stopped work to become a caregiver for her ill mother. She started volunteering on AIDS causes. After several meetings with the activists, she saw that provocations did not help the cause. So one day, she told them that they “don’t know s***”.

As an accomplished chemist, she was an insider to the pharmaceutical industry. She knew the activists were unlikely to succeed unless they were involved in the industry’s major drug development decisions. As outsiders to the industry, the activists would only succeed if they knew what the insiders knew. If they were not “as expert as the experts, they could always be patronised and marginalised, and they would all die”. She understood that “[f]or the battle to be won... people with AIDS had to learn what drugs were being developed, how clinical trials operated and how to get drugs into bodies fast”.