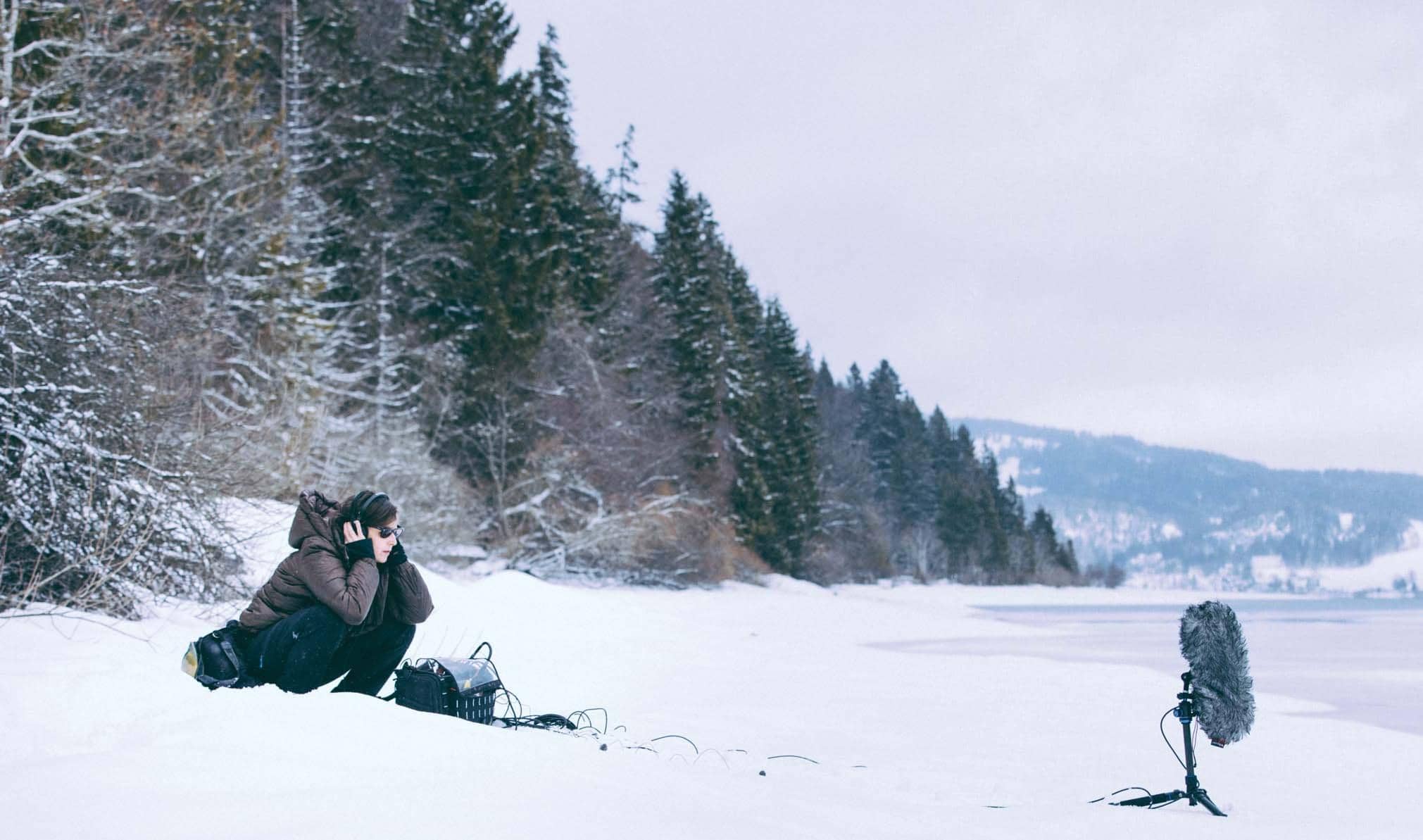 The life on, above and under water has long captivated Ms. Jana Winderen. Delving into the hidden depths to uncover the complexity and mystery of the invisible world beneath, reaching places and creatures that are hard to access, she brings the audio topography and richness of the oceans to the surface. As fish, crustaceans, aquatic insects and mammals use sound to communicate, orient, hunt and meet across the globe’s oceans, she has recorded everything from seals to dolphins, humpback whales, shrimp, cod, perch, damselfish, bats and even coral reefs. Creating intensely moving experiences, her works may be viewed as a call to action in light of urgent environmental issues that we may be less aware of since we can’t see them directly, as they are submerged in the seas.

Ms. Winderen has long been obsessed with the ecological impact of ever-present manmade sounds on our planet, saying, “For all creatures that live in the ocean that are dependent on communicating with each other, all these sounds that humans are pouring into the water are stressing them. I think we are not so much aware of it, but it’s very important that more attention be placed on it because if people knew, they wouldn’t necessarily do it. It’s unbelievable that we are allowing this to happen around us. But it’s also about the listening experience itself and our position as human beings. We have input from everywhere all the time. We are filtering reality. I think it’s time to ‘put your finger in the earth,’ like we say in Norway, which means to recalibrate or ground yourself, to get real.”

Collecting recordings from oceans, rivers, lakes, glaciers, and shores, Ms. Winderen can spend hours on end out in the farthest reaches of the globe listening in real-time. She has captured the sounds of aquatic life from the warm Caribbean waters to the cold, nourishing waters around Greenland, Norway, and Iceland. In the installment “Spring Bloom in the Marginal Ice Zone,” audiences experience the bloom of plankton, the shifting and crackling sea ice in the Barents Sea and underwater noises made by bearded seals, migrating humpbacks and orca, and spawning cod, all relying on the spring bloom. The phytoplankton present in the sea produces at least half of the oxygen on the planet and, during spring, this zone is the most important CO2 sink in our biosphere. 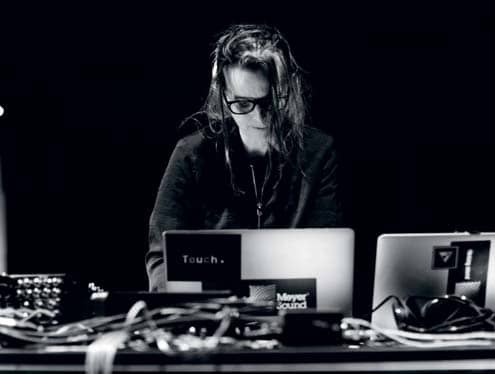