Are We Ready For 'China Made' Luxury? 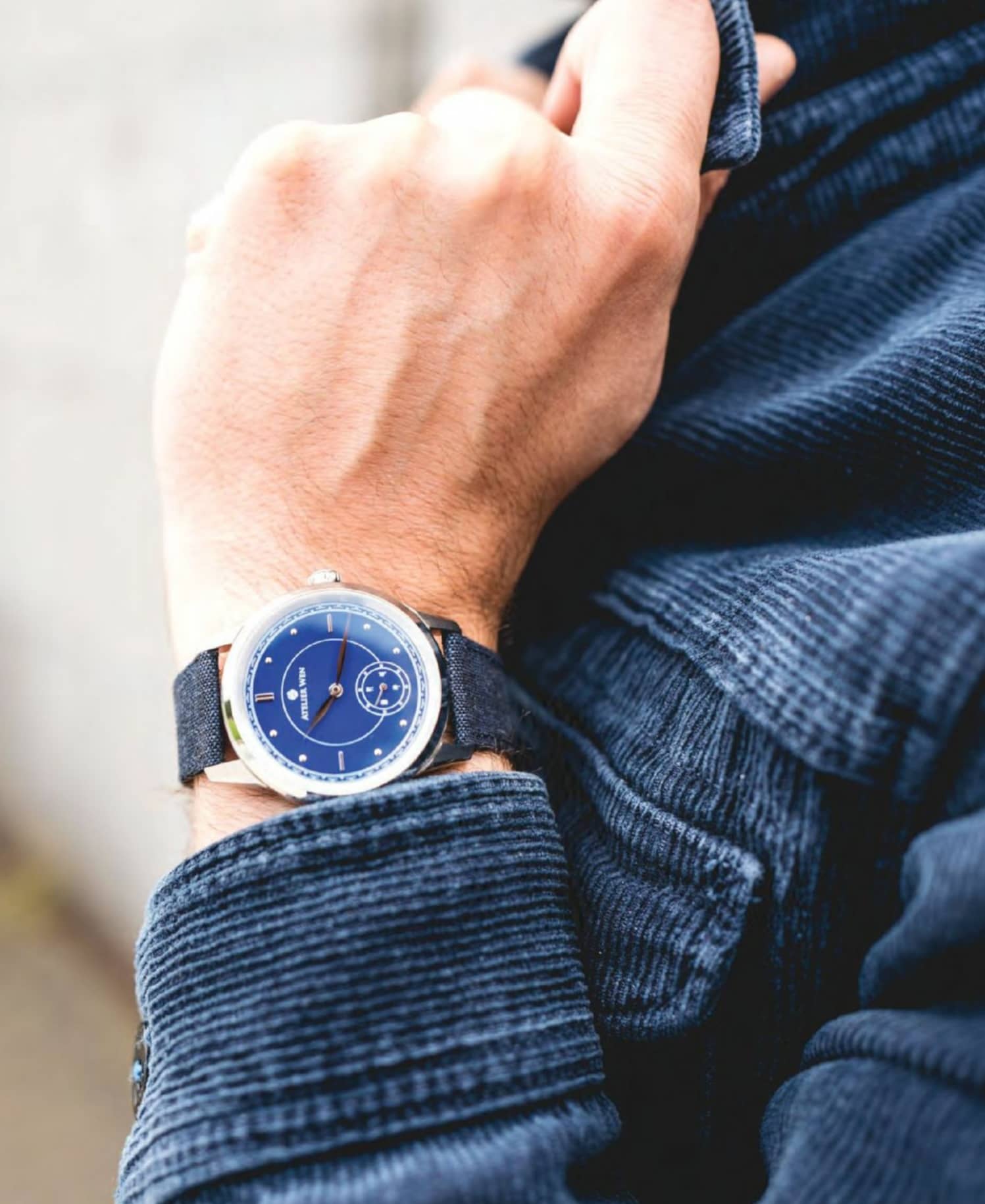 Tradition and pride in local culture supports China’s growing voice in the international luxury sector. For one watch manufacturer, this could be the start of something big

Atelier Wen produces high-quality watches that are designed and manufactured in China. It began with a fascination for Chinese watches. As an aspiring young horologist, Mr. Robin Tallendier couldn’t afford the big watch brands, but he realized there were fine Chinese watches on the market that no one was talking about. “He became one of the largest Western collectors,” explains Mr. Wilfried Buiron, Tallendier’s business partner, on the phone from Hong Kong.

Mr. Buiron, a Hong Kong native, first met Mr. Tallendier, a fellow French national, while studying at the University of Warwick. Each already had ties to China, which strengthened when both won scholarships to the Renmin University International Summer School in Beijing.

In Beijing, Mr. Tallendier met senior members of the state-run China Horologe Association, an organization that oversees and promotes the Chinese watch industry.

Later, while on exchange at Peking University, the organization appointed Mr. Tallendier as foreign advisor to the Chinese government about the watch industry which has helped him understand China’s role in global watchmaking.

As industry insiders well know, many watch components used by Western brands are sourced in China, even those that bear the ‘Swiss Made’ stamp. The Swiss Federal Council toughened the rules of the ‘Swiss Made’ ordinance in 2016 – the guidelines now stipulate that 60 percent of value of a completed watch, and of its movement, must have been added in Switzerland – but many brands still shop around for parts.