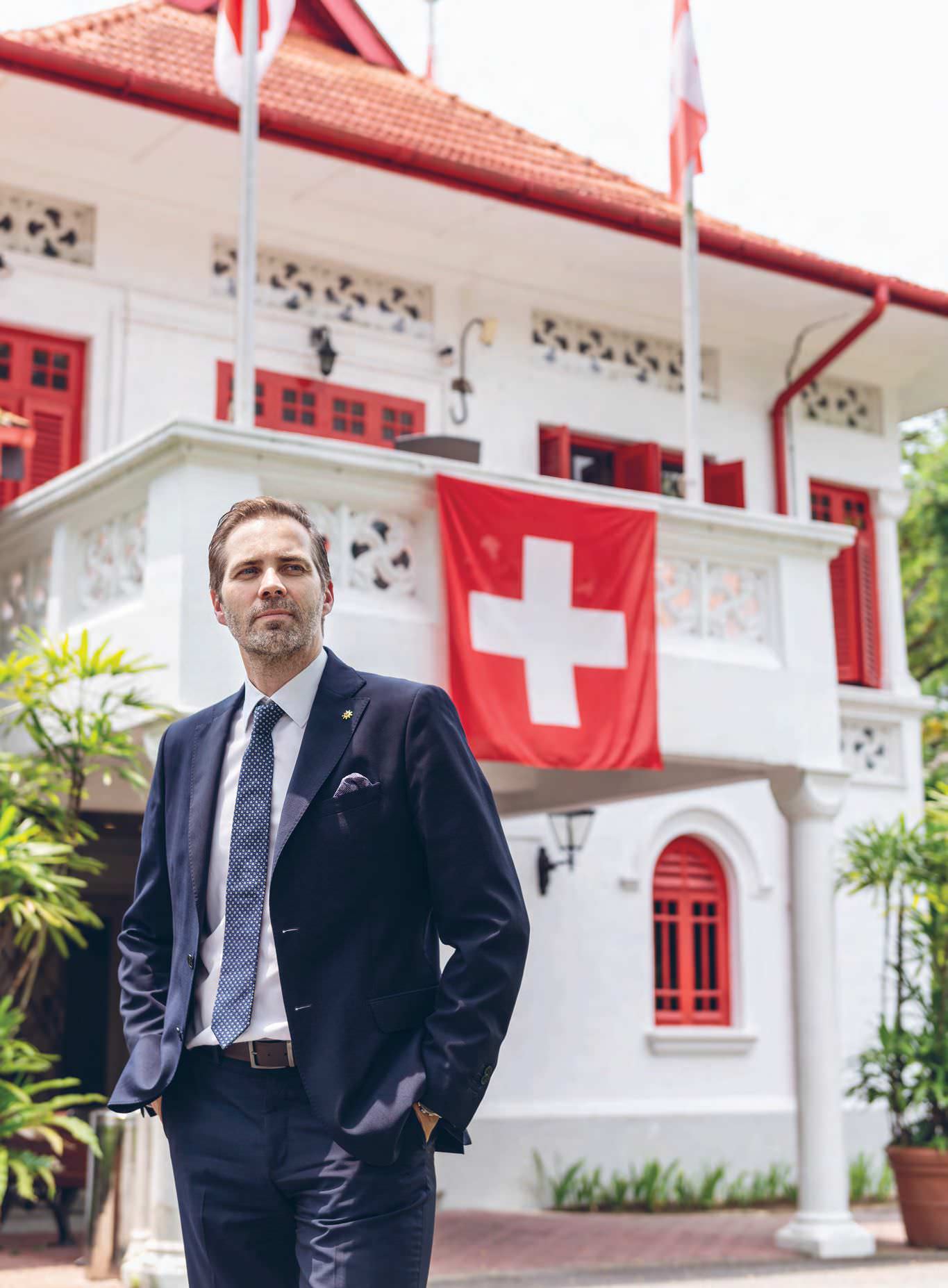 With tourist attractions practically unchanged for the past 150 years, Switzerland Tourism is trying different mixes to showcase the country as a ‘new’ and exciting destination.

Victor Chen
The importance of tourism in the Swiss economy, one of the world’s most advanced, cannot be overstated. It stands for roughly 2 to 4 per cent of the GDP, and employs over 260,000 people. “That’s just the economic aspect,” says Mr. Martin Nydegger, CEO of Switzerland Tourism (ST). “Even more important is the underlying factor that tourism contributes to the positive image of the Swiss brand.”

Mr. Nydegger, who assumed his position in January this year, describes tourism as “a sympathetic industry” that promotes crosscultural understanding. “People are welcoming other cultures, and that’s a very important base for the rest of the industries. People love to do business in Switzerland because it’s reliable and safe, and we are contributing strongly to that image.”

Mr. Nydegger’s knowledge of tourism comes from a long and deep experience in the sector, including serving as member of ST Executive Board since 2008, in charge of business development, and managing the ST branch office in Amsterdam for three years.

The reasons people love to come to Switzerland are as varied as its attractions, but for over 150 years of tourism, people have been coming mostly for the pristine and varied natural attractions, Mr. Nydegger explains. “This is our DNA. Of course, it’s topographical and geographical, but it’s what we have done with it that has made the difference. Switzerland has mastered making the mountains accessible. We have almost 2,500 cable cars. You can take the mountain railway, and go up to 3,500 meters.” An investment of CHF 350 million in the mountain railway this year is going towards their rehabilitation, making them faster and more convenient while increasing their capacity to transport more people.

The Gold in Old

Switzerland registers about 70 million overnights per year (2017). Accommodation is divided equally between hotels and cottage or small chalets to let. Southeast Asians account for about 3 per cent of the nights, or about half a million overnights. Singaporean tourists, meanwhile, spend an average of 150,000 overnights per annum, Mr. Nydegger says.