A Knight Frank report cites: The Australia property market is expected to soften in the next quarter but that does not make it one of the world's most sought-after destinations to invest in properties, particularly Sydney and Melbourne. A Q3 2019 Knight Frank report revealed: Australia’s five major cities ranked in the top 18 of the most liveable cities in the world in 2019. Melbourne was highest in 2nd place, followed by Sydney (3rd, up to two places), Adelaide (10th, stable), Perth (14th, down from 12th) and Brisbane (18th, up from 22nd place). The Economist Intelligence Unit based analysis on the stability, health care, environment, education and infrastructure across the 140 global cities.

"When the coalition gained power in late May 2019, the housing market's positive sentiment rose. Shortly, this was segued by two consecutive 25 bps cuts to the official cash rate in June and July - both times this was passed on by most mortgage lenders, now operating in a relaxed, but responsible lending environment," says Michelle Cielsielski, Director, Residential Research, Knight Frank Australia.

In July 2019, the nation witnessed the first of lower taxes kicking in for low to middle-income earners. Gross rental yields were up 10 bps to 3.4 per cent for houses but remained steady at 4 per cent for apartments over the June 2019 quarter. In Sydney, New South Wales (NSW) economic growth was up 3.4 per cent in 2018 with a similar prediction of 3.4 per cent in 2022. 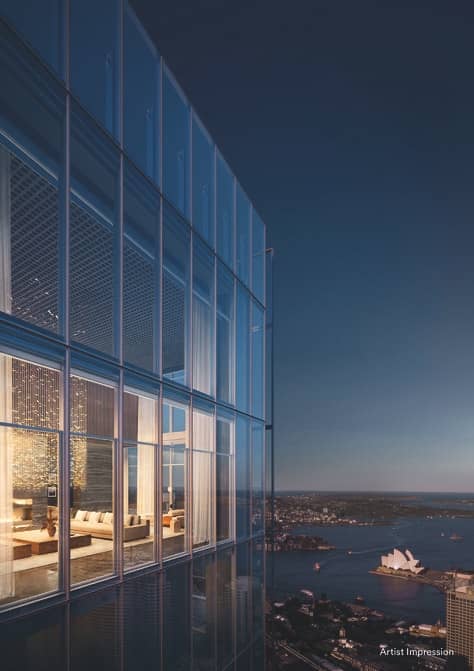