Uphill Task Ahead For NDA 2.0 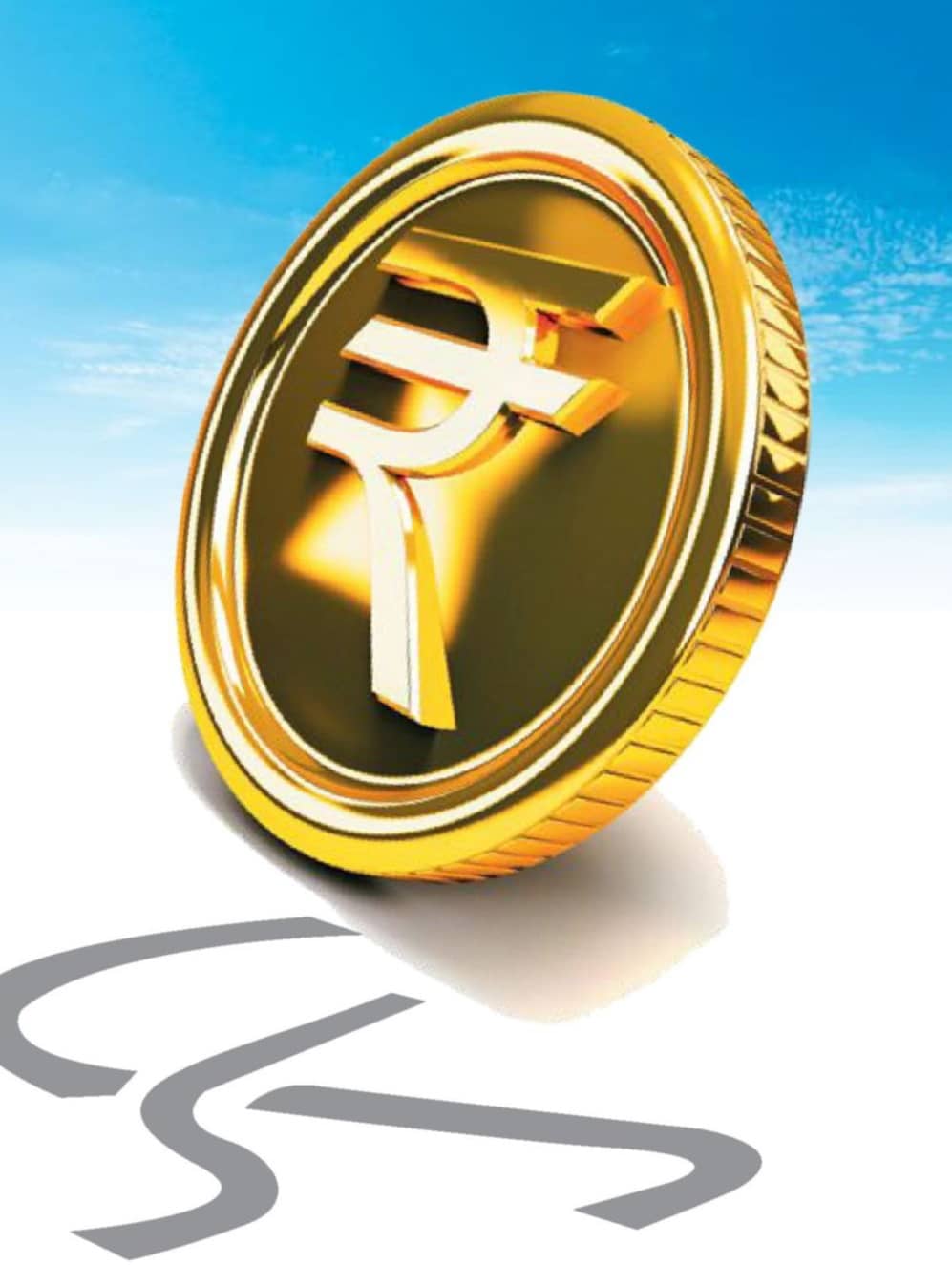 On May 23, curtains came rolling down on the 2019 General Elections and Indians gave a clear mandate favoring the BJP-led-NDA government, which indicates continuity of familiar policies. Stability for the next five years, given the majority earned by the ruling party, favors acceleration in reforms. This augurs well for markets, that gave a thumb to both the benchmarks–Sensex and Nifty, hitting the 40,000 and the 12,000 marks respectively.

With a government headed by Prime Minister Narendra Modi, all eyes would be the new cabinet ministers and who would hold the finance portfolio; as this individual would be responsible for shaping the country’s economic policies for the next five years. This puts an end to political uncertainty, which is medium-term positive and hence was duly celebrated by the markets.

The euphoria would last for a couple of more weeks but thereafter, markets would contend with other domestic factors such as earnings, the fate of monsoons, crude oil prices and global developments like the impact of US-China trade talks, Brexit as well as tensions in the Middle East.

With a stable government in the saddle for the next five years, market participants are expecting reforms process to gather momentum. The economy was in the repair mode for the last five years. There is an optimism prevailing that the newer and much stronger government will take affirmative measures to ensure that the economic engine fires all cylinders. The government has to ensure that rural distress is attended to, liquidity crisis in financial or debt markets is taken care of and a conducive atmosphere for industrial growth is established to capitalize on the demographic dividends of the country.