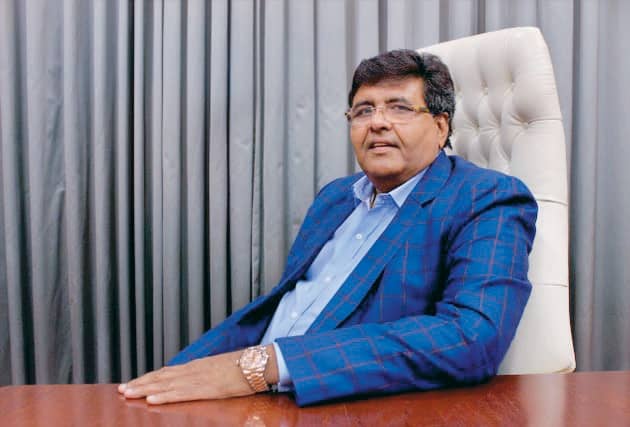 Why are Gold and Silver prices on rise, both internationally and domestically?

History is repeating itself. Gold is testing new highs at it did at the time of the Global Financial Crisis and thus proving its role as a defensive tool.

Governments are running big deficits and central banks are printing more money. It is generating inflation which is helping to drive the bullion price higher. The Federal Reserve in the US is not likely to normalize rates or end quantitative easing or shrink its balance sheet. Inflation is likely to grow.

Many believe it is not sensible to buy at this high level. Your take?

Although correction in the short-run would be totally normal, or even desirable, the underlying bull market should continue, at least for a while, i.e., until the dominant economic narrative changes, which is not yet happening.

It is argued that Gold is a non-productive investment and generates no income in the form of interest, dividend etc. Gold prices move only when times are uncertain. Do you agree?