Insurance Scrips: Is It The Best Time? 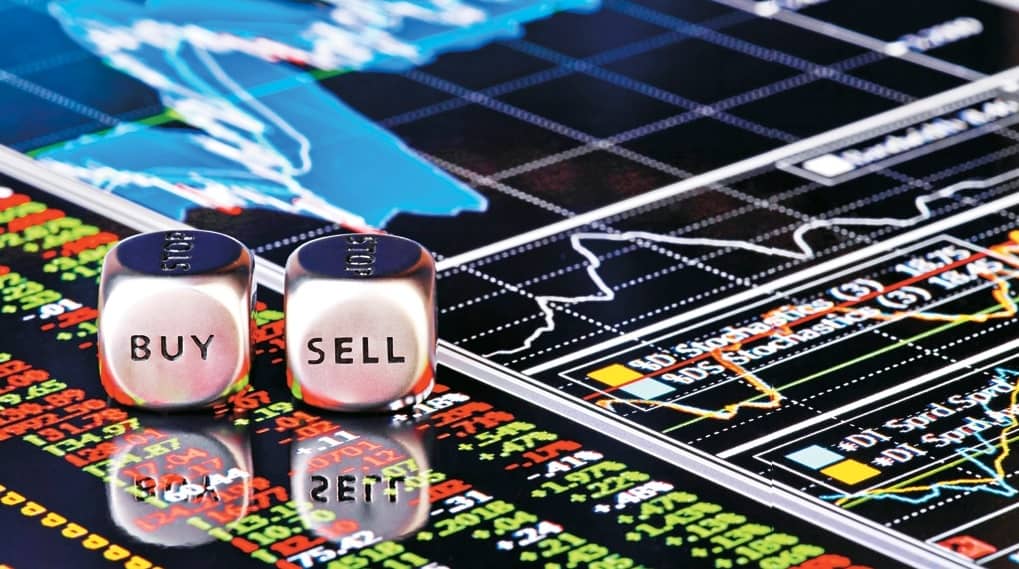 While 2017 was an active year for insurance IPOs, 2018 witnessed a lull

Stock market in 2016 went euphoric when ICICI Prudential life insurance became the first company to go public. In 2017, there were a spate of life insurance and non-life insurance initial public offerings (IPOs) including SBI Life, New India Assurance, GIC RE, HDFC Life and ICICI Lombard General Insurance. And immediately after their launch all their stocks were oversubscribed. However, the slowdown in the broader markets majorly on account of long-term capital gain (LTCG) being introduced in the Union Budget, concerns over steep valuation and reclassification of mutual fund schemes by Sebi impacted the primary market in 2018. Further, the liquidity crisis and risk aversion post defaults by IL&FS group also had huge impact on the availability of funds to businesses, investors and consumers.

Although major private life insurance companies like SBI Life, ICICI Prudential and HDFC Life were already listed; the equity markets in 2018 were not conducive for IPO especially for smaller players. With that, 2018 saw a long pause in the IPOs since quarter fourth of Financial Year (FY) 2018. “As against an IPO fund raise of 81,553 crore in FY 2017-18, the current FY 2018-19 saw a massive decline of 82.5 per cent with a fund raise of only 14,243 crore. The dampened sentiment impacted the launch of IPOs including Insurance IPOs,” said Amishi Kapadia, Group President and Global Head (Merchant Banking), Yes Securities.

Amendment in Insurance Laws (Amendment) Act, 2015 was implemented in August, 2016, in which Insurance Regulatory and Development Authority came with a mandate for the insurance sector for IPO within three years from the release of the guidelines. “In a slow cycle insurance industry, 19 general insurance firms with over eight years in business and 16 life insurance firms with over 10 years came under purview with the new mandate which later resulted in limited IPO issuances from large and more profitable four life-insurance firms and three general insurance firms (including re-insurance firm GIC Re),” said Sachin Mittal, Senior Research Manager,BFSI, Karvy Stock Broking. However, protest from remaining 12 smaller life insurers and 16 general insurers and newly-added insurers, which came under the new mandate, forced the regulator to modify the proposal with deletion of Section 6AA of the Insurance Act, 1938 at the end of FY2017. This ultimately led to the slowdown of insurance IPO issues from 2018 onwards explained Mittal.